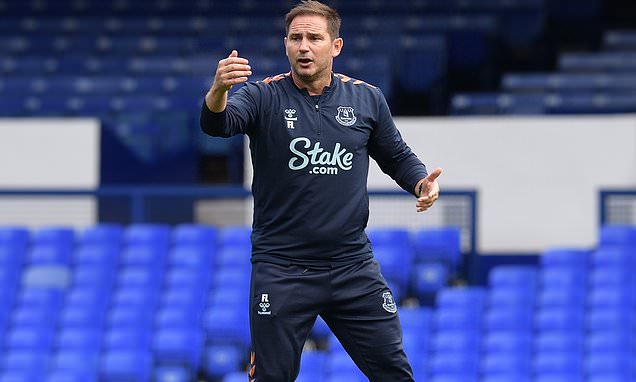 Frank Lampard is adamant Everton have the resilience to cope with scrutiny this season and prove their doubters wrong.

The Toffees boss has refused to set bold targets for a team that only just escaped relegation last campaign but is busy overseeing a revamp of his squad.

Lampard made his fourth signing of the window last night, with Amadou Onana’s £33.7million move from Lille being confirmed subject to a medical. Idrissa Gueye is set to arrive next once talks are completed over his return from Paris Saint-Germain. 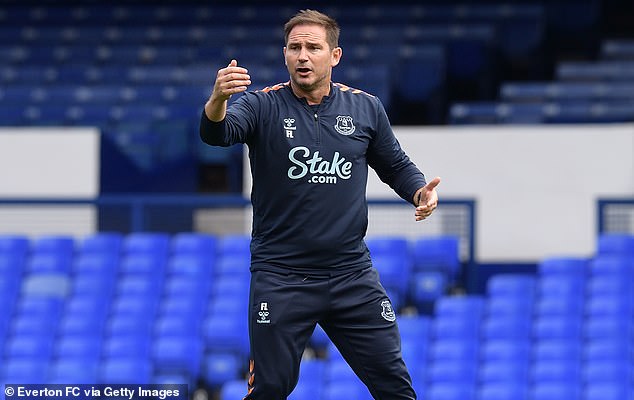 Lampard is aware many believe Everton are set for another year of toil, but he has gone to great lengths to create a positive atmosphere. Earlier this week he arranged a barbecue at the club’s Finch Farm training base for his players and their families.

Lampard was so enthused by what he saw it left him feeling positive about their ability to cope with the pressure. ‘It was a nice exercise in showing everyone we’re all together,’ he said.

‘It doesn’t put points on the board but it is important the wife or girlfriend of Ruben Vinagre, who has just moved to this country, or Dwight McNeil, who has just come to the club, feel part of a family. It gave me a real sense of what this club is.’

Lampard understands why critics would be sceptical about Everton’s prospects this season.

The club are in talks to sign a raft of players, including Wolves defender Conor Coady, but the immediate priority is taking points off Chelsea on Saturday.

‘I can cope with trepidation from the outside,’ said Lampard. ‘We haven’t kicked a ball in anger yet, let’s see how well we compete against Chelsea. And, when the window shuts, let’s see what it looks like.’ 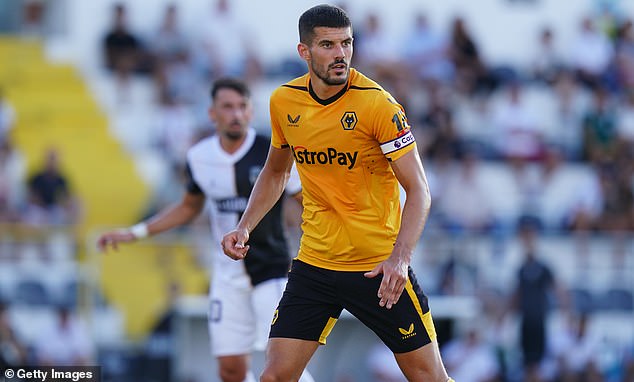 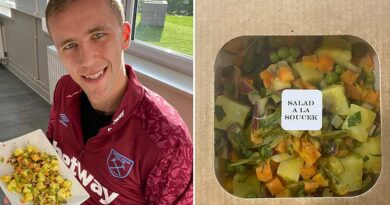 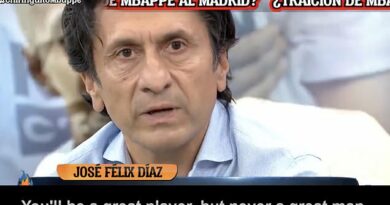