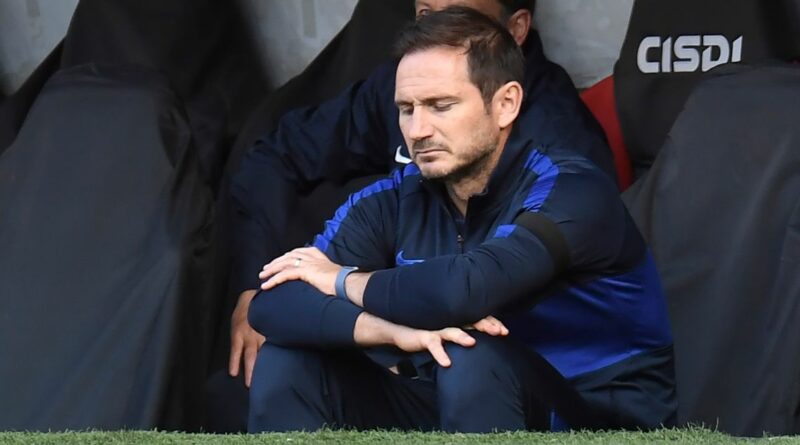 Dean Smith is now left on his own in the running for the Norwich City position as Frank Lampard has decided not to take up the role as successor to Daniel Farke at Carrow Road.

The former Chelsea manager will not be returning to management with the Carnanies despite being interviewed by the club, with the Telegraph reporting that now former Aston Villa boss Smith is the frontrunner.

Lampard has been out of work ever since his sacking from Chelsea last season, while Smith was relieved of his duties by Villa just this month following what the board felt was an underwhelming start to their campaign.

The Midlands side succumbed to five losses in a row in the Premier League, in which they languish in 15th spot.

Their 1-0 defeat to Southampton on the south coast was the final straw and Smith was told his services were no longer required at his boyhood club, with Steven Gerrard taking up his former role.

In a similar vein, Lampard’s cherished club Chelsea sacked him despite making fourth spot in his first season and even making the final of the FA Cup despite a two-window transfer ban being imposed on the club.

The side enjoyed a great first few months but a run of just two wins in eight league games saw the former captain leave his post, with German coach Thomas Tuchel announced as his replacement, who went on to achieve last season’s Champions League title.

Do you think Dean Smith would be a good manager at Norwich City? Let us know your thoughts in the comments section below.

Smith, who is reported as being the most likely to take over at the Norfolk club, impresses a good CV. He took over at Villa Park in October 2018, after spells at Brentford and Walsall, and helped them return to the Premier League via the playoffs in the 2018-19 season.

He subsequently made Aston Villa a solid midtable club even helped them reach the Carabao Cup final in 2020, where they lost to Manchester City 2-1 at Wembley.

Norwich sacked Farke after he won his first Premier League match of the season. The side are bottom of the table with just five points. 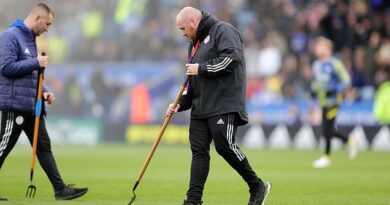 Football chiefs decide NOT to extend half time to 25 minutes 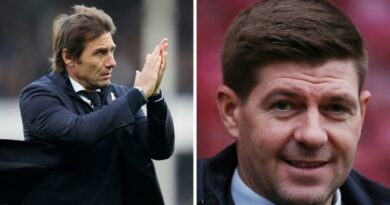