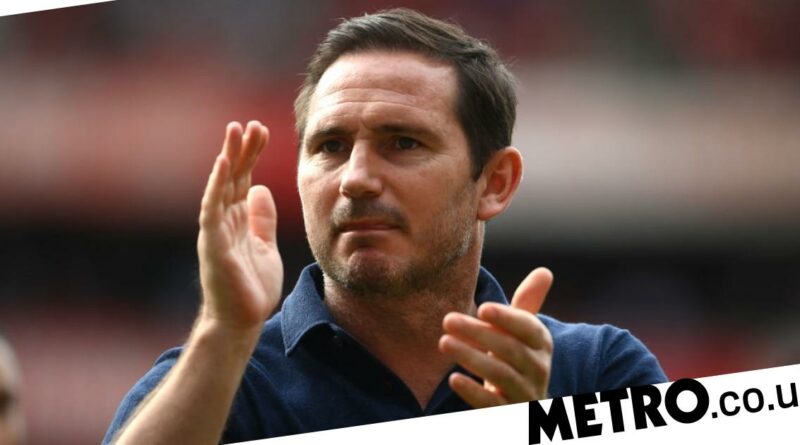 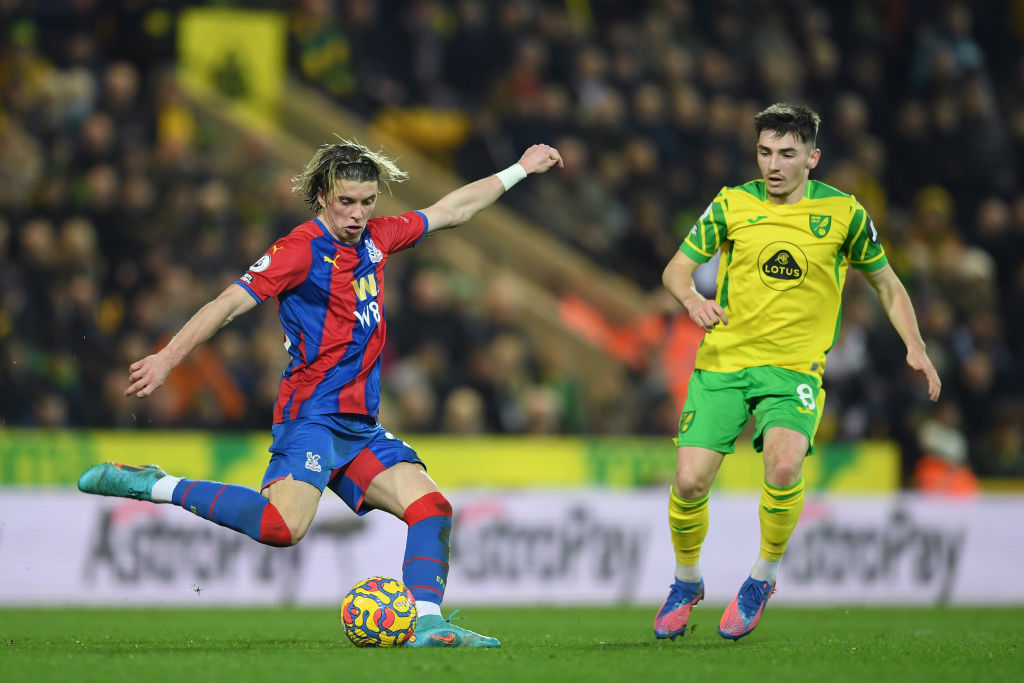 Everton manager Frank Lampard wants to sign a new midfielder this summer and is reportedly keen on Chelsea’s Conor Gallagher and Billy Gilmour.

After surviving relegation from the Premier League last season, Lampard now has the task of trying to improve the Toffee’ squad on an extremely limited budget.

The club are suffering from financial problems after posting losses of £370million over the past three years and with a new stadium build on the way their transfer budget is set to be much smaller this summer than it has been in previous seasons.

As such, Everton will focus their attention on free agents and loan players, with centre-back James Tarkowski set to move to Goodison Park upon the expiry of his contract at relegated Burnley.

But Lampard’s priority is a new centre-midfielder and according to The Telegraph the Chelsea legend has his sights set on Gallagher and Gilmour.

Gallagher has just completed a breakthrough season on loan at Crystal Palace, where he thrived under Patrick Vieira and became a regular in the England squad.

Gilmour on the other hand endured a difficult campaign at Norwich and the Scotland international was powerless to prevent the Canaries’ immediate return to the Championship.

It is unclear whether either player would be available for a transfer, loan or otherwise, with Thomas Tuchel set to evaluate all returning loan players during pre-season before deciding who will remain at Stamford Bridge.

As a result, Lampard is also monitoring Harry Winks with the 26-year-old almost certain to leave Tottenham this summer after failing to impress Antonio Conte.

Winks has been valued at £20m however, which may prove too costly for Everton, although they may attempt to negotiate a loan deal first with an obligation to buy later on down the line.

As well as incoming transfers, Everton are expected to see several key players depart this summer, with star forwards Richarlison and Dominic Calvert-Lewin linked with moves away from Merseyside.

Richarlison is expected to garner interest from the likes of Chelsea, Tottenham, PSG and Real Madrid, while Calvert-Lewin is on the radar of Arsenal, Newcastle and Manchester United.