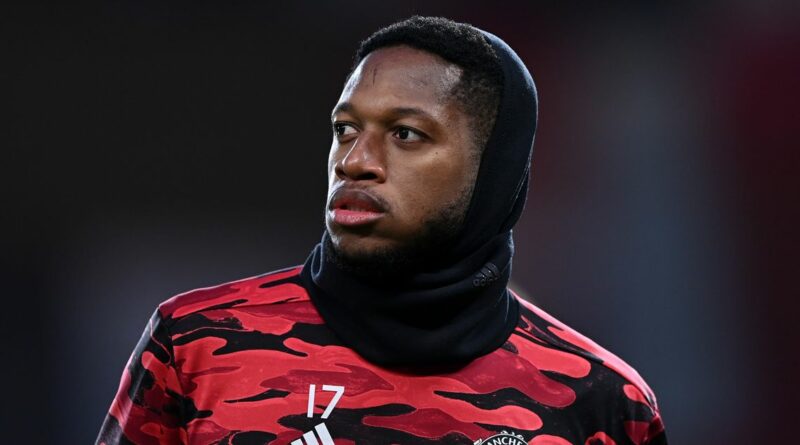 Manchester United star Fred has admitted he felt "distance" from his team-mates during his first few months at the club.

The Brazilian was brought in for a whopping £52m from Shakhtar in the summer of 2018 with Jose Mourinho in charge.

Initially, the midfielder struggled and could not get into the team.

Mourinho even admitted he could not play him because he did not adhere to his strict midfield duties.

But that all changed when Ole Gunnar Solskjaer was placed in charge.

The Norweigan has got the best out of Fred, partnering him up with Scott McTominay as Bruno Fernandes and Paul Pogba venture forward.

The result has seen the 27-year-old in the form of his life and an integral part of the furniture at Old Trafford.

The Brazil international has played 22 times this season across all competitions and is well-liked by the rest of the squad.

But it was not always this way, with Fred admitting that he felt a coldness from his own team.

"At the beginning, I felt the distance from other players and I even felt alone sometimes," Fred told the Daily Mail.

"I lacked support maybe, but I could not speak the language that well, so it sort of became a barrier between the players and me.

"I knew there was just one recipe to success: keep on training, not letting those bad comments affect my mind.

"If I was an angry guy, I guess I'd have thrown it all away because of what I heard during those times.

"We are all friends here at United. But it is good to feel that everyone wants a spot in the starting XI.

In training, every player is giving his best, driving, pushing to the front, myself included. It is a feeling that, if I am out of one game, I'll be sad because I want to play, I need to play, you know?"

United face Arsenal next looking to bounce back from their defeat to Sheffield United at Old Trafford.

The result seriously hampered Solskjaer's hopes of winning the Premier League but a victory over old-time rivals Arsenal will give them a huge morale boost.

Fred is a likely inclusion, having solidified his spot in the starting XI and earned Solskjaer's trust.

Football needs to start listening to the players' voices now