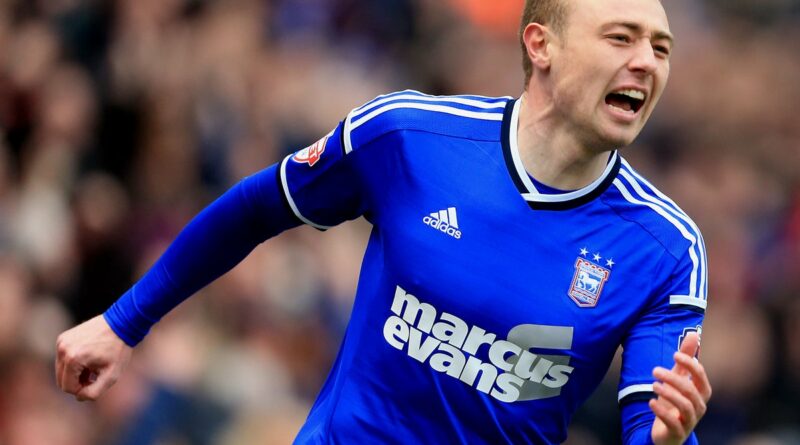 Sears, 31, returns for a second spell at the club after leaving for Ipswich in 2015.

He enjoyed the most prolific years of his career with Colchester, with his 12 League One goals in 2013-14 and 10 the following year marking the former West Ham trainee’s only double-figure league campaigns.

He told the club’s website: “Coming back to the stadium, going back to the training ground, and seeing everyone again makes it feel special and I’m raring to get going again.

“I can’t wait to get back in with the boys and looking to the new season ahead.”

The Us also announced ex-Kilmarnock boss Dyer as assistant to manager Hayden Mullins.