Fred's absence from the win over West Ham on Saturday has been explained by Manchester United manager Ole Gunnar Solskjaer.

Brazilian midfielder Fred's has become a staple part of Solskjaer’s side in recent months.

However, he was left out of the trip to West Ham over the weekend, with Paul Pogba and Donny van de Beek both handed rare starts.

Fred’s exclusion raised plenty of eyebrows, having impressed in his last few matches, as well as being suspended for Tuesday’s game against RB Leipzig, meaning he did not need to be rested.

However, Solskjaer insists that the 27-year-old was not injured, but merely being rested as the Norwegian opted for a different approach.

“No, Fred's not injured,” Solskjaer said after the win in east London. “He's getting ready for the rest of the season.

“We have a long season and today it was a tactical decision to go with more height.

“We needed height and Paul [Pogba] and Scott [McTominay] and Nemanja [Matic] were the three midfielders I brought down in the squad.”

Bruno Fernandes and Marcus Rashford were both limited to 45 minutes at the London Stadium.

And rotation looks to be the way to go for Solskjaer, who admits that Fernandes in particular has had a bit of a rough ride of late.

“I think this season is going to be such a long and hard one that when players get niggles and injuries,” Solskjaer added.

“He [Bruno] has been kicked so many times in the last few weeks so I didn't want to use him from the start,” said Ole.

“We’ve got a big game on Tuesday. We’ve got a good squad with lots of quality and talent out there, so we decided to go for the starting XI that we did.” 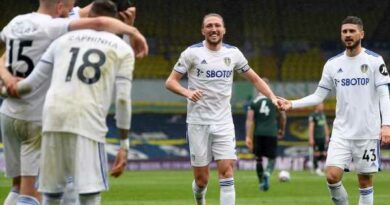 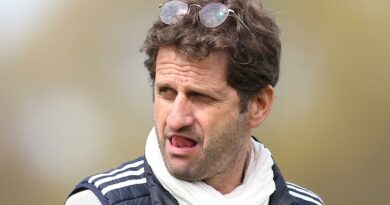 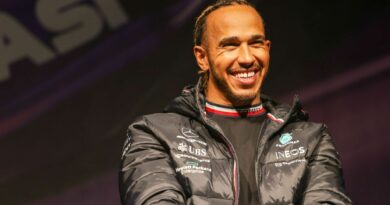