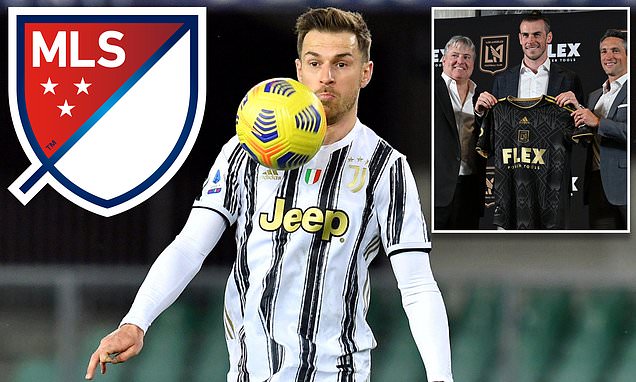 Free agent Aaron Ramsey is attracting interest from Major League Soccer after being released from his Juventus contract but there is competition from European sides.

Juventus confirmed that they have terminated Ramsey’s contract after a turbulent three years in Turin on Wednesday.

The 31-year-old’s newfound status as a free agent has attracted interest from clubs stateside who hope to lure him to MLS. 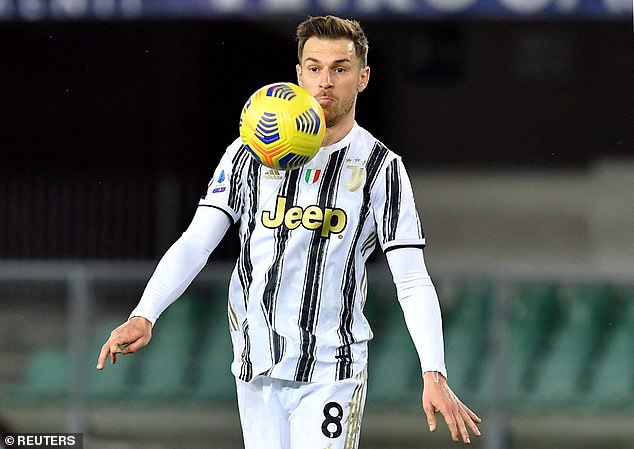 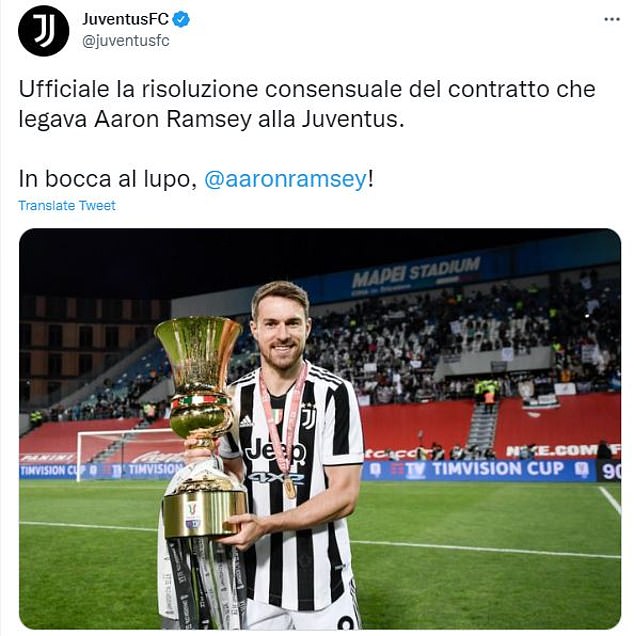 Clubs in the US are looking to bring in the Welshman as the face of a franchise, similar to Los Angeles’s project with Gareth Bale.

Bale left LaLiga champions Real Madrid to join LAFC earlier this summer and Ramsey could be keen to follow his compatriot into the world of MLS, with many American teams likely to be keeping an eye on his availability.

However, his MLS suitors face competition from Europe as their transfer rivals eye a move for the midfielder. 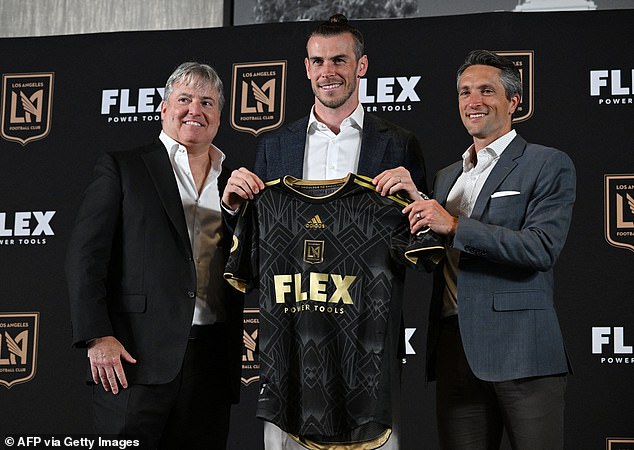 One of the potential rumors is for Ramsey to remain in Italy, joining Monza under their chief Silvio Berlusconi. The controversial Italian politician is thought to be keen on landing a star, which might be the perfect next role for the former Arsenal man.

Ramsey is thought to have turned down the opportunity to play for former teammate Andrea Pirlo at Turkey’s Karagumruk, whilst Galatasaray have also thought to be interested. It definitely opens up the chance that the Wales international may take a chance on the Turkish league.

He joined Scottish side Rangers in January of this year on a loan deal until the end of the season. During his short stint at Ibrox, he scored two goals in seven appearances, but he rejoined Juventus for pre-season. 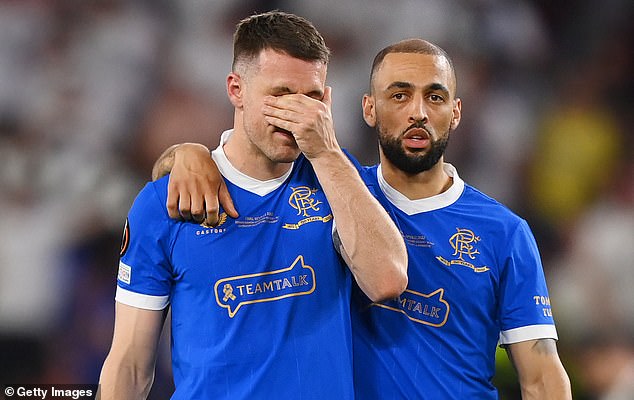 However, the Italian club have since confirmed he has no future at the Allianz Stadium, with the briefest of statements confirming that the two parties have parted ways with immediate effect.

The news came across in a brutal 13 word statement which the Italian giants posted to Twitter.

The Juventus statement read in Italian: ‘The consensual termination of the contract that bound Aaron Ramsey to Juventus is official.