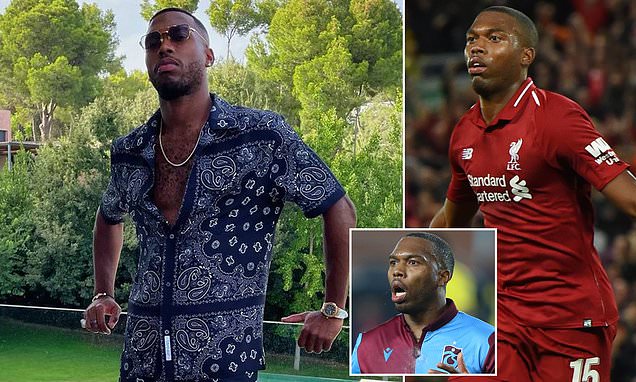 Daniel Sturridge has reassured any clubs potentially interested in his services that he is ‘fitter than a fiddle’ and ‘more motivated than ever before.’

The former Liverpool star and England international has just celebrated his 32nd birthday and has now reached the 18 month mark without a club, following a brief spell in Turkey.

Sturridge, who has 119 career goals to his name, shows no sign of wanting to retire with his latest social media post coming across as a come-and-get-me plea to clubs who are in need of a striker. 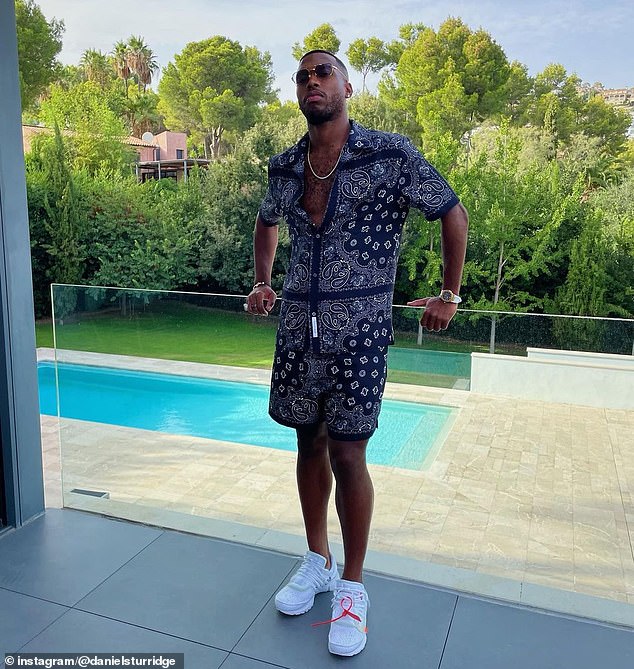 On Wednesday, while away on holiday, Sturridge uploaded three images of himself taking in the sun’s rays and looking healthy and well.

Captioning the shots, he wrote: ‘Year 32. More motivated than I’ve ever been in my life to be successful. Older, wiser and fit as a fiddle. God is good.

‘Thanks everyone for the birthday messages. Means a lot.’

A series of his former team-mates were quick to comment and offer their congratulations, including Jordan Henderson, Adam Lallana, Georginio Wijnaldum and Dejan Lovren. 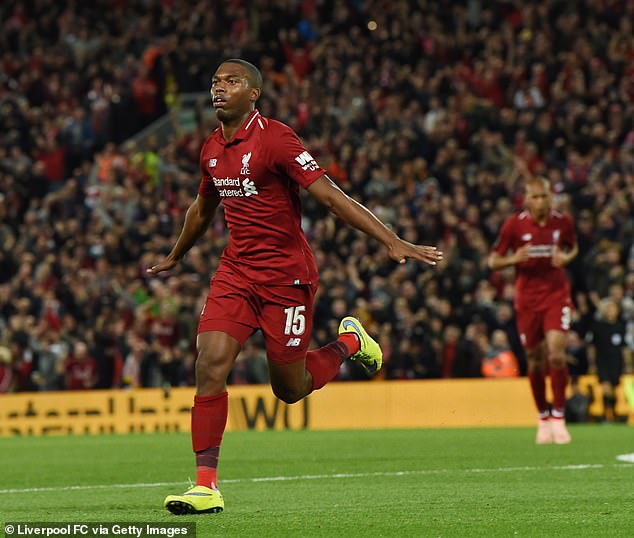 Sturridge had recently linked up with Liverpool captain Henderson when the pair decided to undertake pre-season warm weather training together in Spain.

Sturridge had travelled over to the country following an invite from Real Mallorca, who expressed an interest in bringing him to La Liga for the 2021-22 campaign.

After undertaking a spell training with the club, a deal did not end up materialising for Sturridge.

The last time Sturridge kicked a ball professionally was in Turkey, after signing for Trabzonspor in August 2019.

The striker agreed a three-year deal with the club but less than seven months later his contract was mutually terminated despite having scored seven goals in 16 matches and registered three assists. 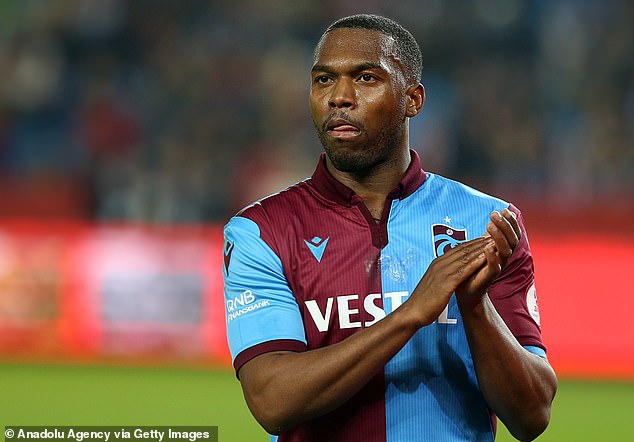 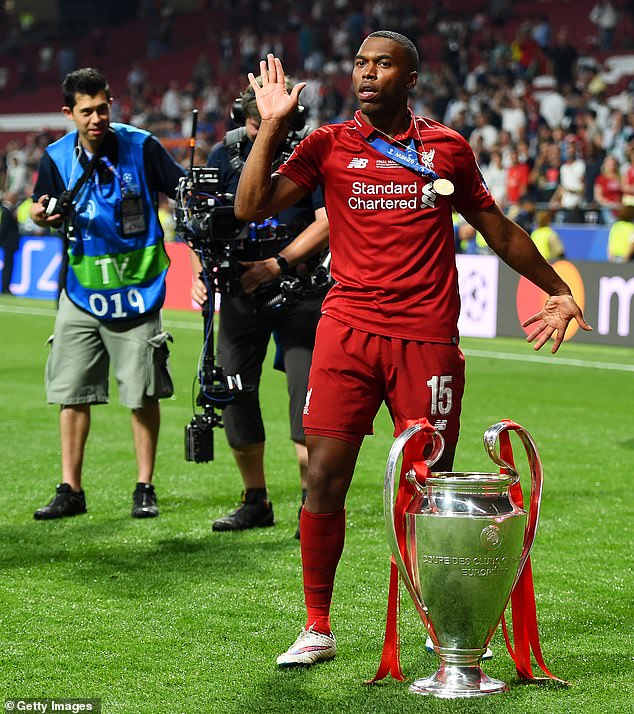 Controversy shrouded the striker with Sturridge then receiving a four-month worldwide football ban for breaching betting rules, after which an appeal board fined him £150,000 for the offence.

To date Sturridge has five major honours to his name, including two Champions League trophies – the latter which he won during his final season at Anfield – two FA Cups and the Premier League title.

Over the past 12 months he has been tenuously linked to moves back to British football, with Sheffield United and Rangers respectively.