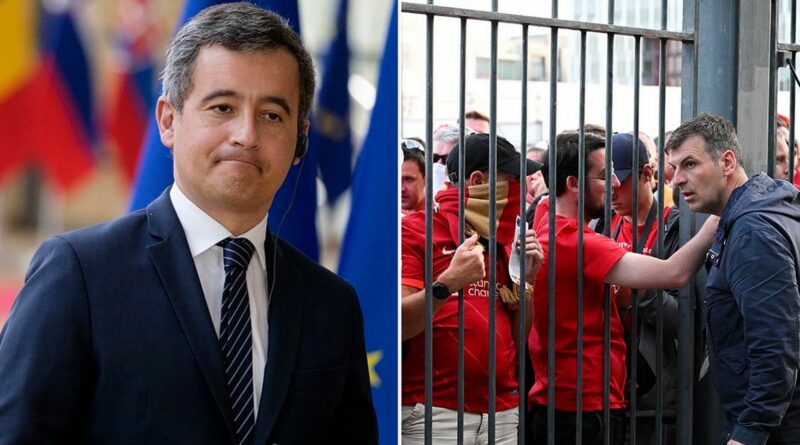 The Champions League final claims of French politician Gerald Darmanin have been slammed by the co-chairman of the inquiry into the chaos which left Liverpool fans fearing for their lives.

Politician Darmanin, who holds a role similar to home secretary in the UK, accused supporters of "massive, industrial-scale" ticket fraud and even laid blame at the door of Jurgen Klopp, after supporters including women, children and the disabled were teargassed and attacked with batons by police, and robbed by gangs of local youths.

Senator Francois-Noel Buffet has now given his thoughts on the initial statement of Darmanin following Real Madrid's victory in an interview with Le Progres – saying he "told us bull****" and lied.

He said: "The major problem comes from the minister of the interior, who lied.

"Following the events, he told us bull****. That is what sparked the fire. If he had admitted to mistakes and apologised, there would have been no huge controversy."

Buffet also clarified that Liverpool supporters were not at fault in any way for what happened at the Stade de France on May 28.

He said: "Initially, he [Darmanin] told us there were 30,000 fake tickets. In the end, only 2,800 fake tickets were counted [by UEFA]. He had also said that it was the fault of the English, who had caused all the carnage.

Should Liverpool fans be handed a bigger apology? Give us your thoughts in the comments section below.

"This is not true in reality. The English were not responsible. They have nothing to do with it. It was the poor organisation [of the match] that caused all the difficulties that were encountered, in particular the [security] controls at the stadium."

Earlier this month, Darmanin finally offered an apology to Liverpool fans over his comments by saying: "Could the Stade de France have been better managed? The answer is yes."

"Do I have some responsibility for that? The answer is yes. I apologise to those who suffered from this poor management. It is certain we have changes to make to the organisation."

As well as his false claims over fake tickets, Darmanin questioned why Klopp told fans to travel to Paris even if they did not have access to a match ticket and made unsubstantiated claims about similar problems when Liverpool faced Tottenham in Madrid in 2019 – a game that passed without incident.

Darmanin had said: "The presence of so many British fans without tickets already happened, notably in 2019 in Madrid. And it created similar types of difficulties. There were the same issues at Wembley last year.

"The behaviour, the disorganisation and a huge market in fake tickets.

"I remind you that the coach of Liverpool a few days ago called for fans to come to France even without tickets." 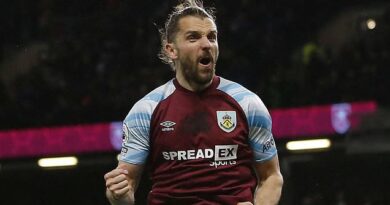