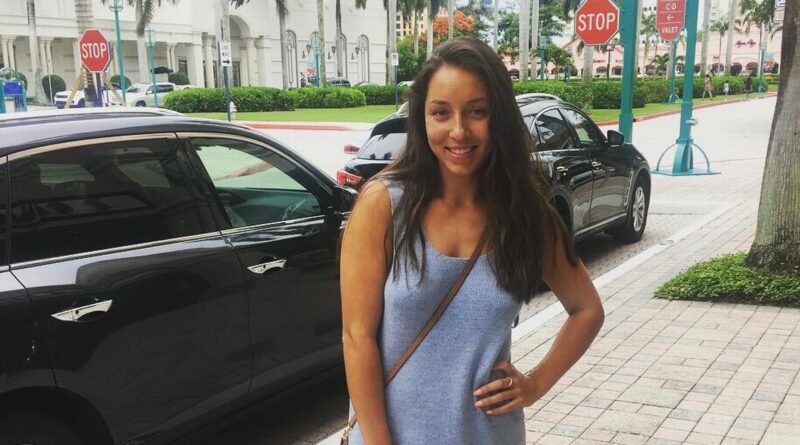 Todd Boehly may be celebrating his status as Chelsea’s new owner after the billionaire completed his long-awaited takeover of the club, but with Jessica Pegula in town, there is a chance he may not be the richest American in west London this summer.

When the annual Wimbledon tournament rolls around in July for a fortnight in SW19, tennis player Pegula is expected to feature after experiencing a meteoric rise in the game over the past 12 months, having reached the French Open quarter-finals on Monday.

And what you may not know about the 28-year-old is that, along with her success on the court and earnings from her own career, she is line to inherit a fortune from her father that puts her above Boehly on the rich list.

Boehly has gained control of Chelsea after finally completing his £4.25billion takeover with investment firm Clearlake Capital, following a three-month process to buy the club. But the complex nature of the deal means that the 48-year-old’s net worth of $4.5bn (£3.6bn) is not as high as some may have first thought — and he is some way short reaching the heights of the Pegula family.

Tennis star Pegula, who has reached consecutive quarter-finals at the Australian Open in the last two years, stands to collect an eye-watering £5bn fortune from her father, Terry Pegula.

The businessman’s net worth has skyrocketed by over £1.4bn over the past year, meaning he has surpassed Boehly’s bank balance and could have feasibly funded Chelsea’s takeover without any outside help.

HAVE YOUR SAY: Do you think Chelsea can be a success under Todd Boehly's ownership? Comment below.

Pegula, 71, amassed his fortune from his oil and gas company and acquired the NFL franchise Buffalo Bills back in 2011. It was reported at the time that Pegula, a proud Bills fan, saw off competition from former U.S president Donald Trump and rock legend Bon Jovi to complete the $189m (£149m) purchase of the team.

He also owns the NHL team Buffalo Sabres and other Buffalo-based outfits including the Beauts and the Bandits. The family's interest extends beyond sport, though, and the Pegula family are also proud owners of a £14m superyacht, which boasts six cabins and can host up to 12 guests. The family are reportedly considering buying another vessel, which could be funded by Pegula Snr’s £316m increase in wealth during coronavirus pandemic.

Pegula is hardly scraping pennies herself after accumulating career earnings of $4.3m (£3.4m) since turning professional at the age of 15 back in 2009. She has also embraced her entrepreneurial side, setting up an ice hockey-themed restaurant with his sister and launching her own skincare brand, Ready 24, in 2017.

But she said recently in an interview that she stopped distancing herself from her family’s fortune after realising how it impacted her life.

"When I was younger, it was more like I wanted to make a name for myself and then I realised as I got older, I should embrace the whole family aspect of it instead", she said. "It was almost hurting me in a way because it wasn't going to go away and I learned to embrace that, kind of have fun with it.

"Tennis is my thing, it's my job, it's my career. It's very separate and my parents don't really have any say right now in anything I do on the court." 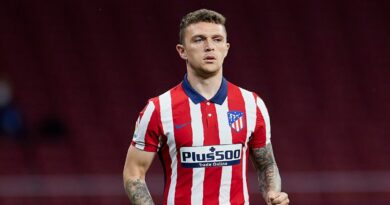