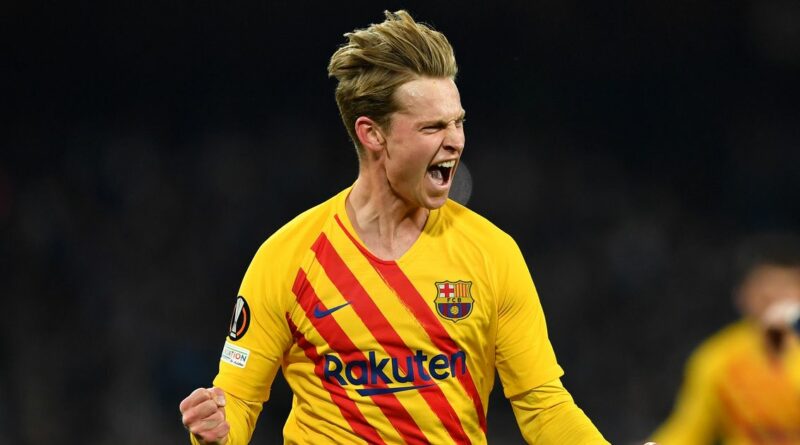 Erik ten Hag has won Frenkie de Jong round after staging talks to try and persuade him to sign for Manchester United this summer, a new report has claimed.

Ten Hag had earmarked De Jong as his top transfer target as he bids to get United firing again. The Dutch duo enjoyed great success working together during their time at Ajax – but De Jong had reservations about leaving Barcelona for Old Trafford this summer.

United's inability to offer Champions League football was seen as a major sticking point for the 25-year-old playmaker, who was happy to stay put at the Nou Camp. But according to The Mirror, De Jong has been won round by Ten Hag – who looks set to finally get his man.

De Jong was a key player in the Ajax side that won the Dutch double back in 2019; the same year that Ten Hag's old side enjoyed their stunning run in the Champions League.

As well as reminding De Jong of the good times the pair had at Ajax, Ten Hag is also planning to build his team around the midfielder in a bid to get United challenging for major honours again.

United have already seen a £60million bid for De Jong – who insisted as recently as last month that he wasn't interested in a move to Old Trafford – rejected by Barca. However, the report claims that a package worth £68m plus add-ons could be enough to strike a deal for the midfield maestro.

Do you think De Jong would be a good signing for Man Utd? Let us know in the comments section

Barcelona are desperate to raise some cash this summer to soothe their current financial woes, and De Jong – who is under contract until the summer of 2026 – is one of their most saleable assets.

And as a deal for De Jong edges closer, the midfielder may not be the only player that Ten Hag reunites with at Old Trafford, as speculation continues to link Ajax defender Jurrien Timber with a move to United.

The 20-year-old centre-half enjoyed a fine season in Amsterdam last year and could fit the bill if Ten Hag decides that United's leaky defence needs a fresh face in the coming weeks.

Ancelotti admitted he feared for Napoli against Paris Saint-Germain 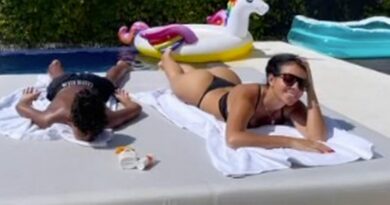