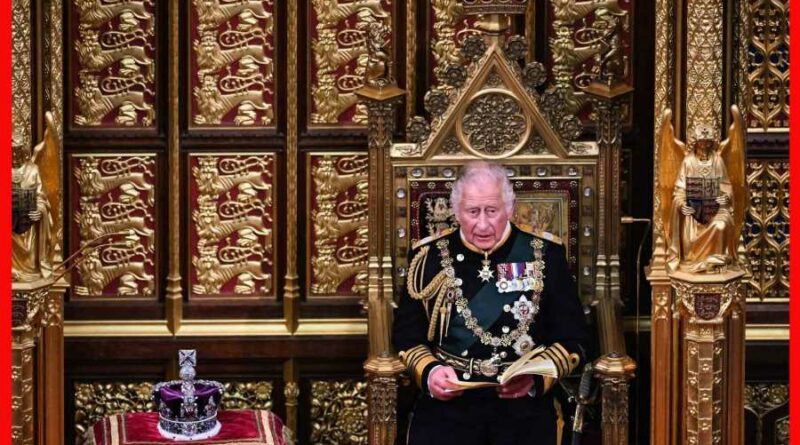 The Football Supporters’ Association has welcomed the inclusion of an independent regulator of English football in the Queen’s Speech but warned it is “not over the line yet”.

Conservative MP Tracey Crouch published her fan-led review of English football last November and one of the key recommendations included the creation of an independent regulator to ensure the game’s financial sustainability.

The government formally endorsed the recommendation made in the review at the end of April, but the reference to it by Prince Charles in Tuesday’s speech is another positive step forward in ensuring the legislation will be implemented.

The Queen’s Speech gives Government the opportunity to set out laws it intends to pass and there had been fears, if it was not included, that a further delay to one of Crouch’s main recommendations could occur. While that is now not likely to be the case, the efforts continue for it to be brought in soon.

FSA chair Malcolm Clarke said in a statement released to the PA news agency: “We welcome the commitment to a new independent regulator of English football – the fan-led review kick-started this but it’s not over the line yet. 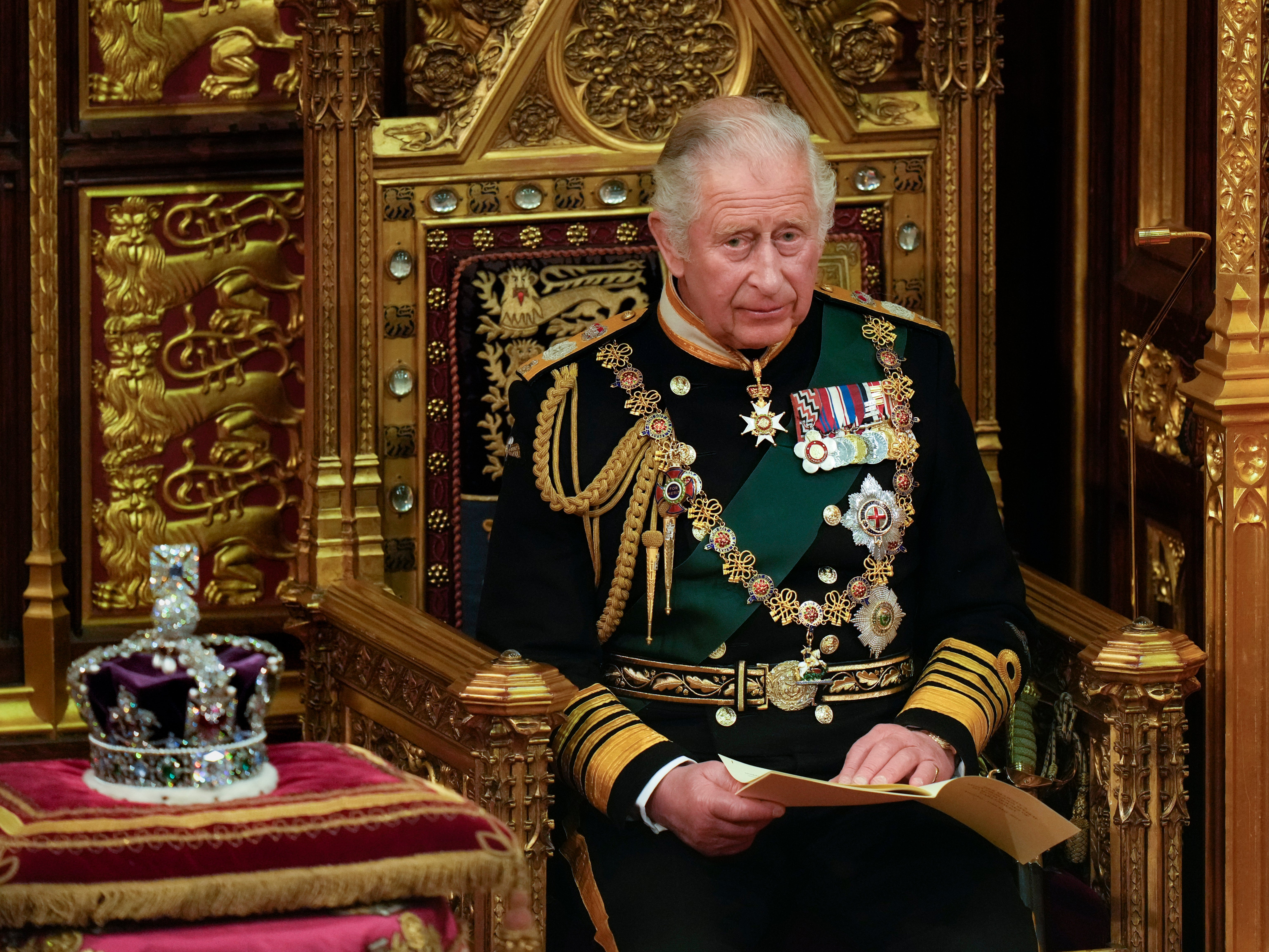 “The regulator has to ensure that a club’s long-term financial sustainability is at the heart of all decision-making and legislation can also protect club heritages.

“Supporters have a huge role to play in helping shape the regulator and those powers – this has the potential to be a huge step forward for our game.”

Crouch also welcomed the commitment in the Queen’s Speech to bring in one of her key recommendations.

She said in a tweet: “Proposals will be brought forward to establish an independent regulator of English Football” – Queen’s Speech, May 2022 Hurrah!”

Earlier in the day, the FSA had published a short statement on its Twitter page after the mention of creating an independent regulator of English Football in the State Opening of Parliament ceremony at the House of Lord’s.

“The Queen’s Speech commits Government to a new independent regulator for English football which will “protect clubs’ long-term financial sustainability in the interests of clubs and fans,” an FSA statement read.

“A potentially huge step forward for our game.” 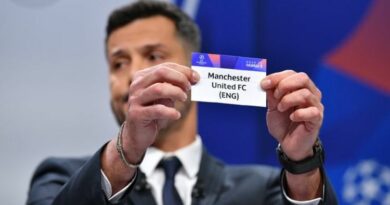