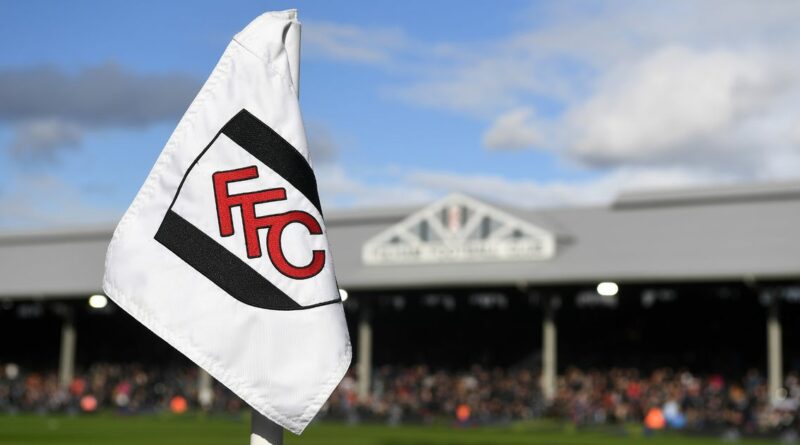 Fulham have reportedly been left angered by the Premier League's proposal to reschedule their fixture with Tottenham at short notice.

Top-flight officials have been in touch with Fulham chiefs to discuss playing their postponed game with Spurs on Wednesday.

The fixture was due to be played in late December but was called off after a coronavirus outbreak at the Craven Cottage club.

Spurs are likely facing another postponement after 10 Aston Villa first-team players tested positive for Covid-19 last week – forcing them to field academy players against Liverpool in the FA Cup.

The north Londoners are due to travel to Villa on Wednesday, but the fixture could be called off and Fulham could be asked to step in.

Spurs are still competing in four competitions and can scarcely afford another postponement, with the schedule jam-packed right through till summer.

But Fulham have been left angered by last-minute Premier League attempts to rearrange their fixture list, according to the Daily Mail .

The west London side are due to face local rivals Chelsea on Friday and played 120 minutes in their previous fixture – a 2-0 FA Cup win over Queens Park Rangers.

It is understood Chelsea would 'reluctantly' agree to their match with Fulham being pushed back 24 hours to allow Scott Parker's men another day to prepare for the fixture.

In the meantime, Aston Villa and Tottenham await the final decision on whether their Villa Park encounter will proceed.

Speaking after his side's 5-0 FA Cup win at Marine on Sunday, Jose Mourinho said he had heard nothing of a postponement.

The Spurs boss said: "Nobody told me that I'm not going to play so [on Monday morning] we start to prepare for that game, and the same Tuesday unless somebody tells us different."

Before the season began, the 20 Premier League clubs agreed there would need to be a certain degree of flexibility around fixture scheduling – sometimes at short notice – to ensure the champaign could be finished.

Should the Premier League rearrange Tottenham vs Fulham with two days' notice? Have your say in the comments. 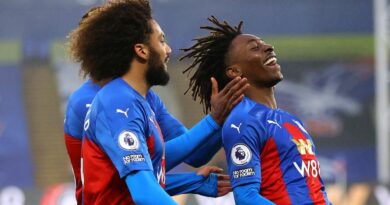 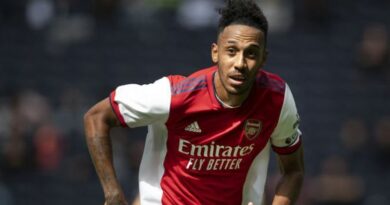