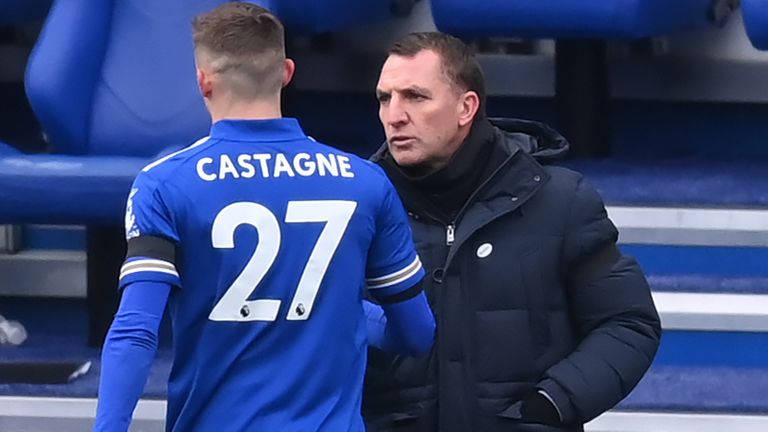 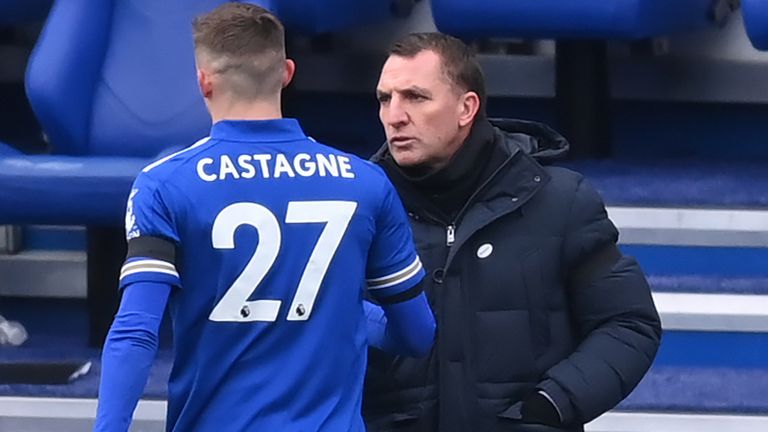 Team news and stats ahead of Fulham vs Leicester in the Premier League on Tuesday; kick-off 6pm.

Scott Parker has no new injury concerns as his Fulham side look for their first victory of the Premier League season since their 2-1 win at Leicester in November.

Terence Kongolo returned to training on Monday but is still having modified sessions.

Captain Tom Cairney has made some improvement with an ongoing knee problem, but Parker said the club are taking it week by week and have not said when the midfielder could feature again.

Leicester‘s bad luck with injuries is showing little signs of improving, with Timothy Castagne and Wesley Fofana added to the list.

Both were forced off with hamstring issues during the home defeat by Leeds on Sunday and are doubts as the Foxes prepare to travel to London.

Top scorer Jamie Vardy continues to recover from hernia surgery and Wilfred Ndidi (hamstring) is around 10 days away from a return.

Follow the game in our dedicated live match blog. Highlights will also be published on the Sky Sports digital platforms and the Sky Sports Football YouTube channel shortly after the final whistle.

This one just screams draw to me, something Fulham specialise in.

Scott Parker’s team put in a very Fulham performance at West Brom. For 45 minutes they were bright, inventive and tactically very accomplished, yet, they ended the game perhaps fortunate to walk away with a 2-2 draw as they failed to grab the big moments in the match by the scruff.

Meanwhile, Leicester felt the force of their lack of squad depth in the home defeat to Leeds. Ayoze Perez just simply is not Jamie Vardy, the drop-off Leicester see in that part of the pitch is massive when Vardy is missing. Plus, Wilfred Ndidi’s absence makes them more susceptible to the counter-attack. Both are missing for this one, too. Vardy is in the process of recovering from a hernia operation and could return to training later in the week. Ndidi, meanwhile, suffered a minor hamstring tear in the 1-1 draw at Everton.

There’s no such thing as January blues at Manchester City as Pep Guardiola’s side win nine out of nine, helped by the wall that is Ruben Dias. Has his impact been bigger than Virgil van Dijk’s at Liverpool?

In the latest Pitch to Post Review show, Jasper Taylor is joined by Kate Burlaga and Gerard Brand to discuss just that, as well as another goalless draw for Manchester United against a so-called big six side (20:05). Is their title tilt over before it began? And what is success for Arsenal this season?

In part three we focus on Newcastle after their shock 2-0 win at Everton (33:39), masterminded by Graeme, sorry, Steve, erm… well, we figure out exactly who deserves the credit.

And in part four we look back on a good week for Liverpool and a bad week for Jose Mourinho’s Spurs (43:51), plus the performers, performances and goals of the week. 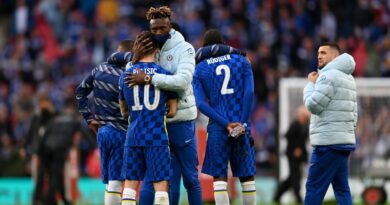 Troy Deeney: ‘We only looked up to footballers or drug dealers’