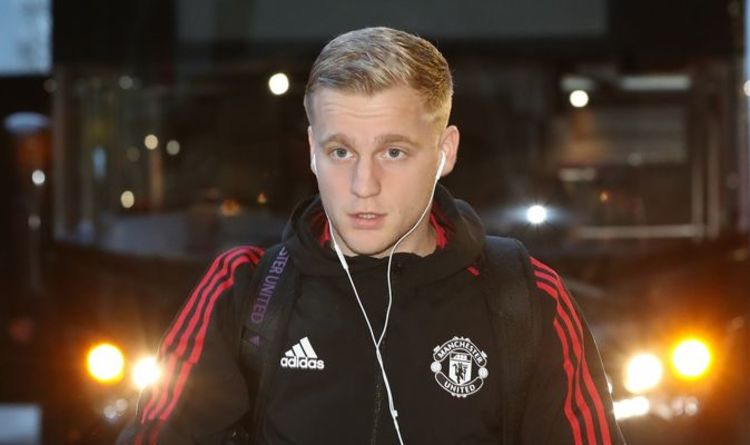 Manchester United midfielder Donny van de Beek feels ‘misled’ regarding his second season at the club and is ‘upset’ about the current fiasco surrounding his game time. Van de Beek also holds a major Ole Gunnar Solskjaer regret as he searches for a loan exit this month.

Crystal Palace are in talks with United over signing the 24-year-old on loan until the end of the season.

And figures at Selhurst Park are becoming ‘increasingly confident’ the two clubs can strike a deal before Monday’s January transfer deadline.

Van de Beek is thought to be keen on joining Palace until the summer, and the final stumbling block to overcome is the loan fee they will pay.

Jesse Lingard’s broken down loan to Newcastle has increased the chances of United allowing Van de Beek to depart in the coming days.

JUST IN: Antonio Conte may be to blame as Adama Traore deal ‘all but over’

According to the Manchester Evening News, the Netherlands international is upset at the current uncertainty over whether he’s in Ralf Rangnick’s plans or being loaned out.

Former manager Solskjaer blocked a late loan move to Everton in the summer and assured Van de Beek of more opportunities this season.

However, he started just three games under the Norwegian boss before his sacking in November.

And Van de Beek is understood to ‘regret’ listening to and trusting Solskjaer’s words after denying him a move to another Premier League club.

Sources from the United dressing room claim Van de Beek feels ‘misled’ by the club, where he has endured a torrid time since joining in a £40million deal from Ajax in 2020.

He started just 15 games in all competitions last season, and his situation hasn’t improved, starting just four times so far this term.

None of those have come in the Premier League, though, in which he’s featured in just eight of United’s 21 games.

And after Louis van Gaal omitted Van de Beek from his Netherlands squad last year, he is eyeing an Old Trafford exit to save his Qatar World Cup hopes.

But Rangnick is hesitant to lose him now he is using three midfielders in a 4-3-3 formation and with the risk of Covid-19 still in the air.

The midfield star isn’t the only one disappointed with Solskjaer’s treatment before his exit.

Diogo Dalot, Eric Bailly and Lingard were also unhappy with their lack of opportunities, and the latter two still want out.

Rangnick’s arrival has revitalised Dalot’s Old Trafford career, though, and he is currently first-choice at right-back over Aaron Wan-Bissaka. 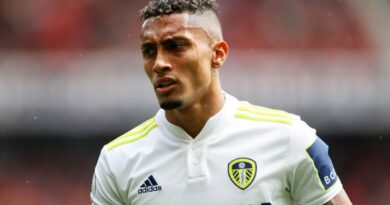 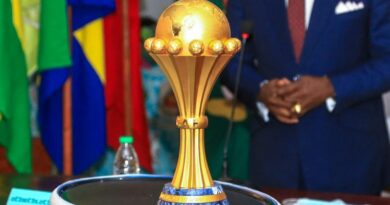 Football: European clubs threaten not to release players for Africa Cup of Nations