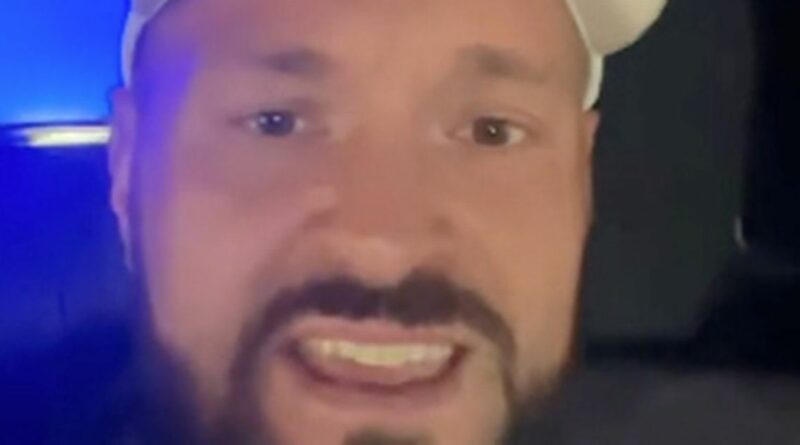 Tyson Fury has doubled down on a proposed comeback bout against heavyweight rival Anthony Joshua by stating he would "sign the contract today."

The Gypsy King, 33, claimed at the start of July he was ready to axe his retirement plans for one last fight and was eyeing a unification clash against either Oleksandr Usyk or long-standing nemesis Joshua, with the pair set to face off in Saudi Arabia on August 20.

But while Fury wants £500million to box the Ukrainian over 12 rounds, he is prepared to drop any fight purse for a bout against Joshua, with Fury also proposing the fight be shown on free-to-air TV and tickets given away to supporters.

READ MORE: Anthony Joshua given warning he is 'in trouble' against Oleksandr Usyk ahead of rematch

"This is a reconfirmation of what I've said about fighting Anthony Joshua for f*** all in England," Fury posted on social media. "That's how the fight happens, I'll sign the contract today.

"The fight's got to be for free, free-to-air television and all tickets go for free. No money is to be made out of this British, historic fight if it happens.

HAVE YOUR SAY! Is Anthony Joshua right to duck a fight against Tyson Fury? Let us know in the comments section below

"There's the terms, I'm in the driving seat, take it or f-ing leave it. The ball is in your court, guys, take it or leave it, either way, I don't give a damn, there's the offer, peace out."

Aiming for one last shot at a unification bout, Fury plans to go out on a high by becoming the first undisputed champion of the WBA, WBC, IBF and WBO era but faces an anxious wait to see if Joshua can overcome Usyk at the second attempt.

The Cat cruised to a unanimous decision victory last September, stripping the Brit of his WBA, WBO and IBF titles in front of a home crowd at the Tottenham Hotspur Stadium. For the rematch Joshua has changed trainer, ditching Rob McCracken for the first time in his professional career to work under legendary coach Robert Garcia.

Champions League final – Tottenham vs Liverpool: Jurgen Klopp hails squad as best he has ever managed 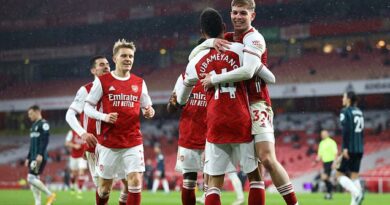 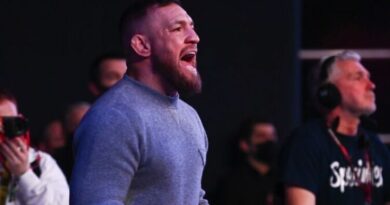