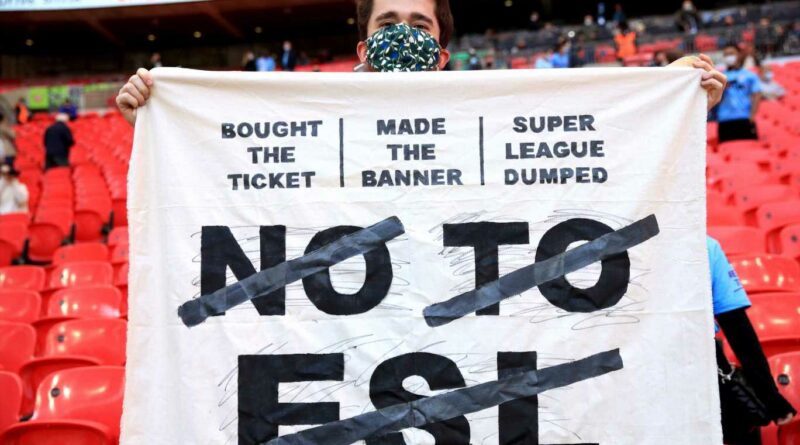 The company which helped set up the European Super League is holding a private meeting to discuss the future of European football in Brussels on Thursday.

The PA news agency has seen a copy of an invitation to an event at the Stanhope Hotel in the Belgian capital, where confirmed participants were listed as including Vincenzo Ampolo, the manager of Juventus chairman’s Andrea Agnelli’s office.

The Italian giants are one of three clubs – Real Madrid and Barcelona are the others – who have not renounced the Super League project, which was launched just over a year ago but collapsed within 72 hours after the six English clubs involved walked away from it.

The event in Brussels is billed as a chance to “exchange thoughts on key features of the European sport model, including competitive balance, transparency, solidarity along with investment in grassroots football”.

The invitation adds that the second part of the discussion would focus on “the interest of fans and viewers and football’s economic potential in the EU”. 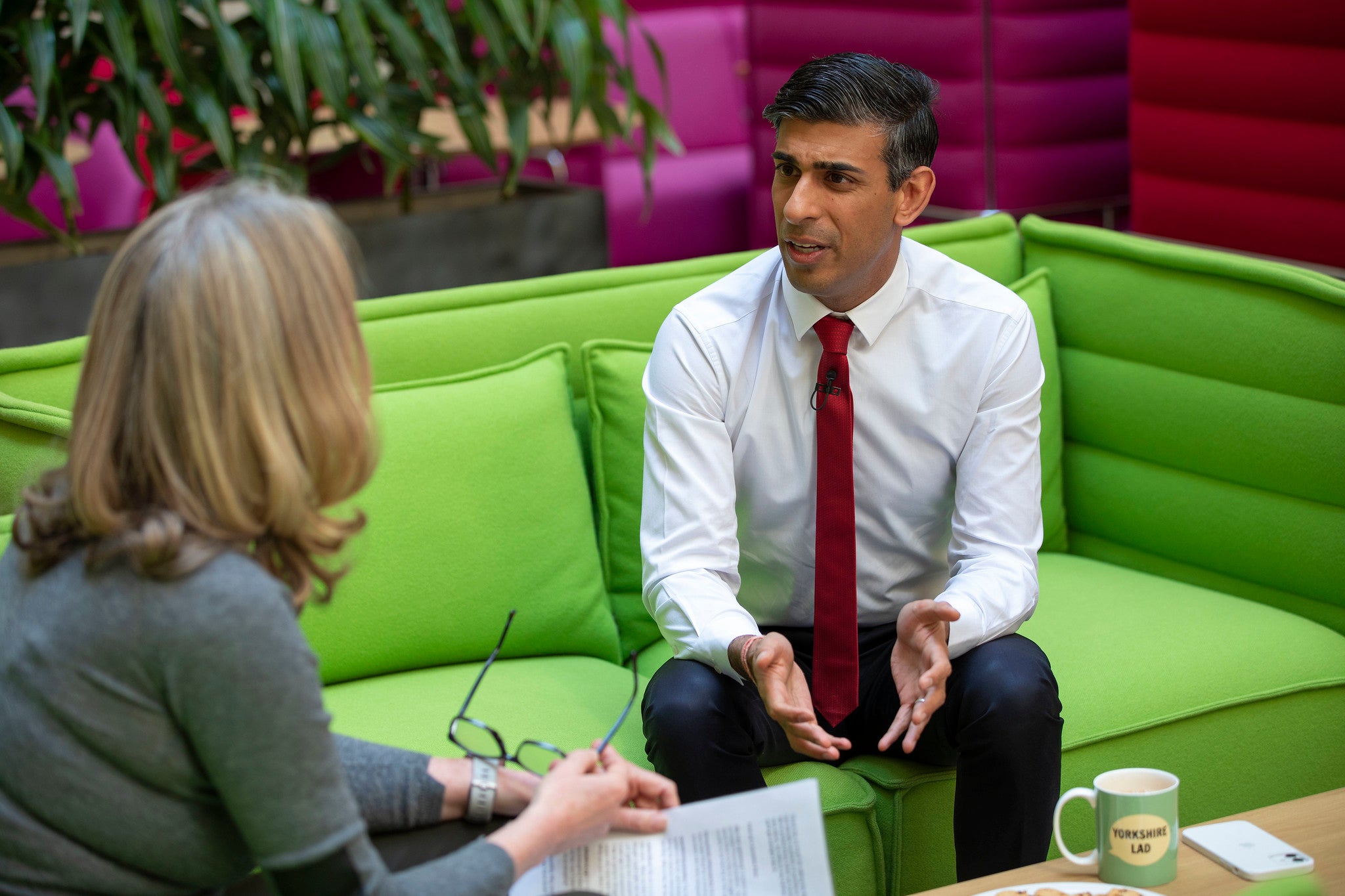 Another listed participant in the event is Jean-Louis Dupont, part of the legal team which secured the Bosman ruling in 1995 which guaranteed out-of-contract players free agency. The co-founder of A22, Anas Laghrari, was also involved according to the invitation. Laghrari is an associate of Real Madrid president Florentino Perez.

The meeting is described as being held under Chatham House rules, with no media invited.

Uefa appeared to be given the option to resume disciplinary proceedings against Juve, Real and Barca over their involvement in the Super League after an injunction in a Madrid commercial court blocking the imposition of sanctions was overturned.

The three clubs are challenging Uefa’s right to sanction them at the European Court of Justice under EU competition law.

FSE warned the Brussels meeting demonstrated that the ESL’s billionaire backers had not gone away but were merely “biding their time”.

“Last year, 12 obscenely wealthy clubs tried to destroy European football by creating a closed breakaway league. They failed because fans across the continent – including their own – stood in solidarity against their plans,” FSE said. 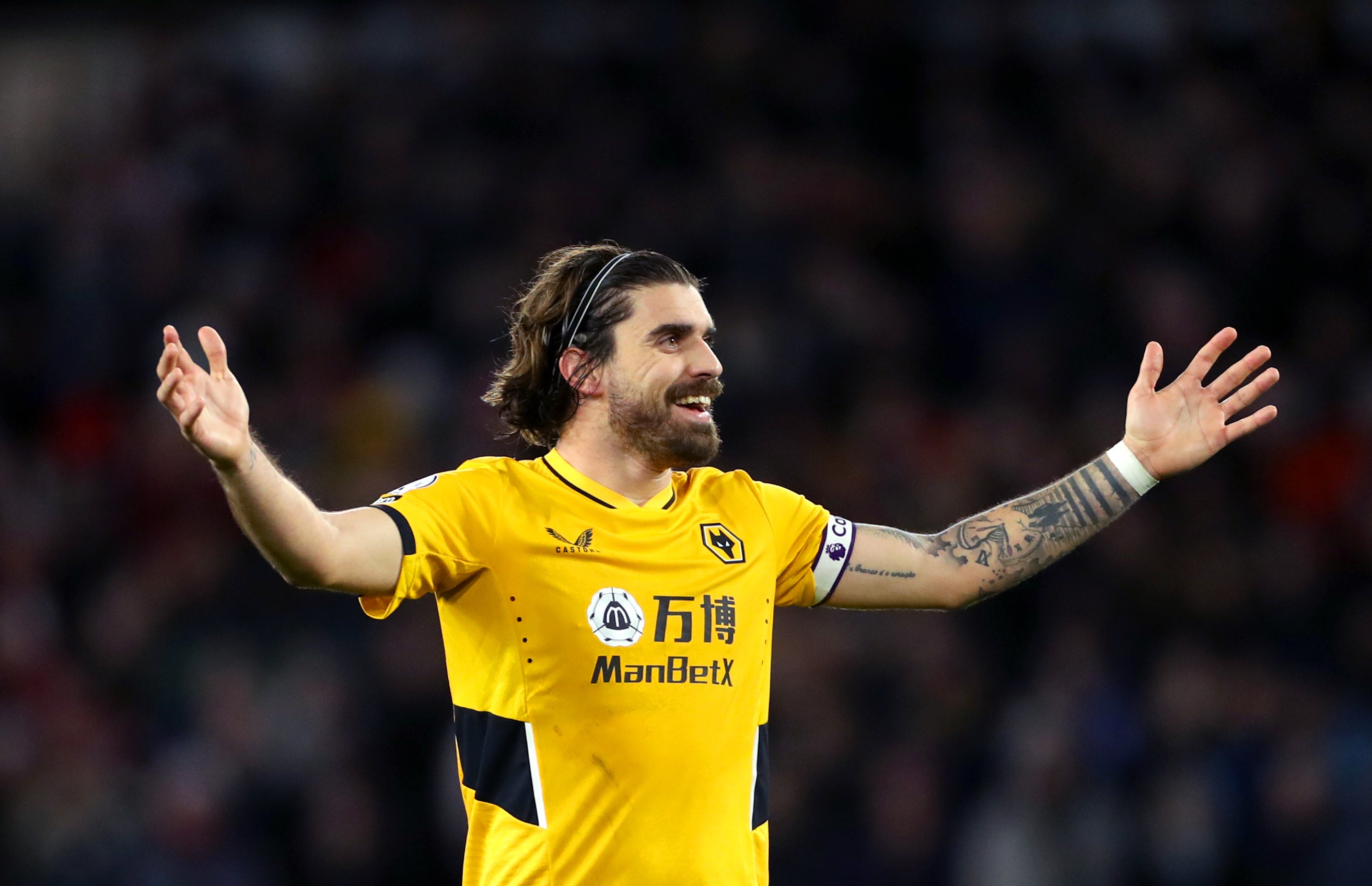 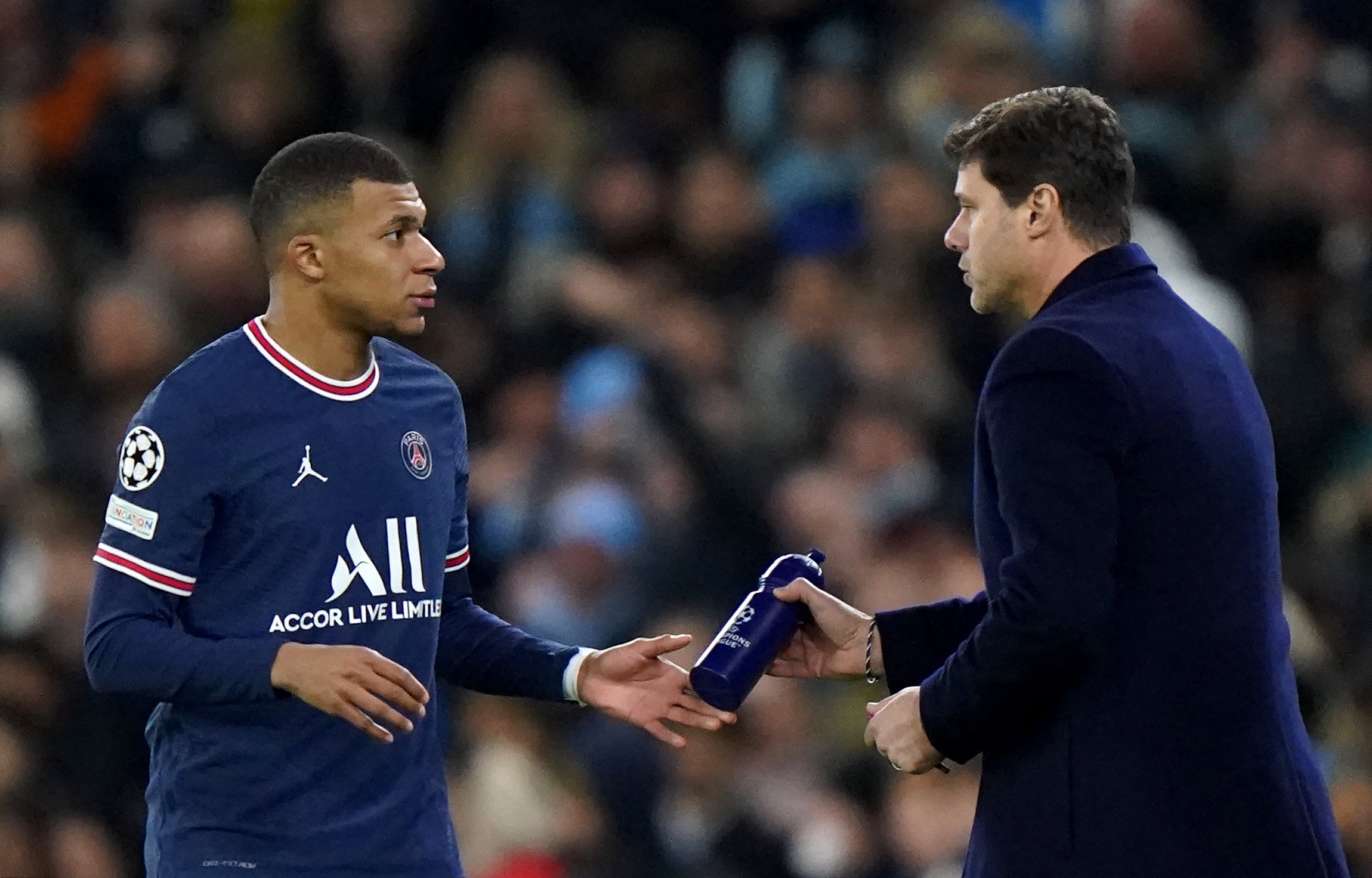 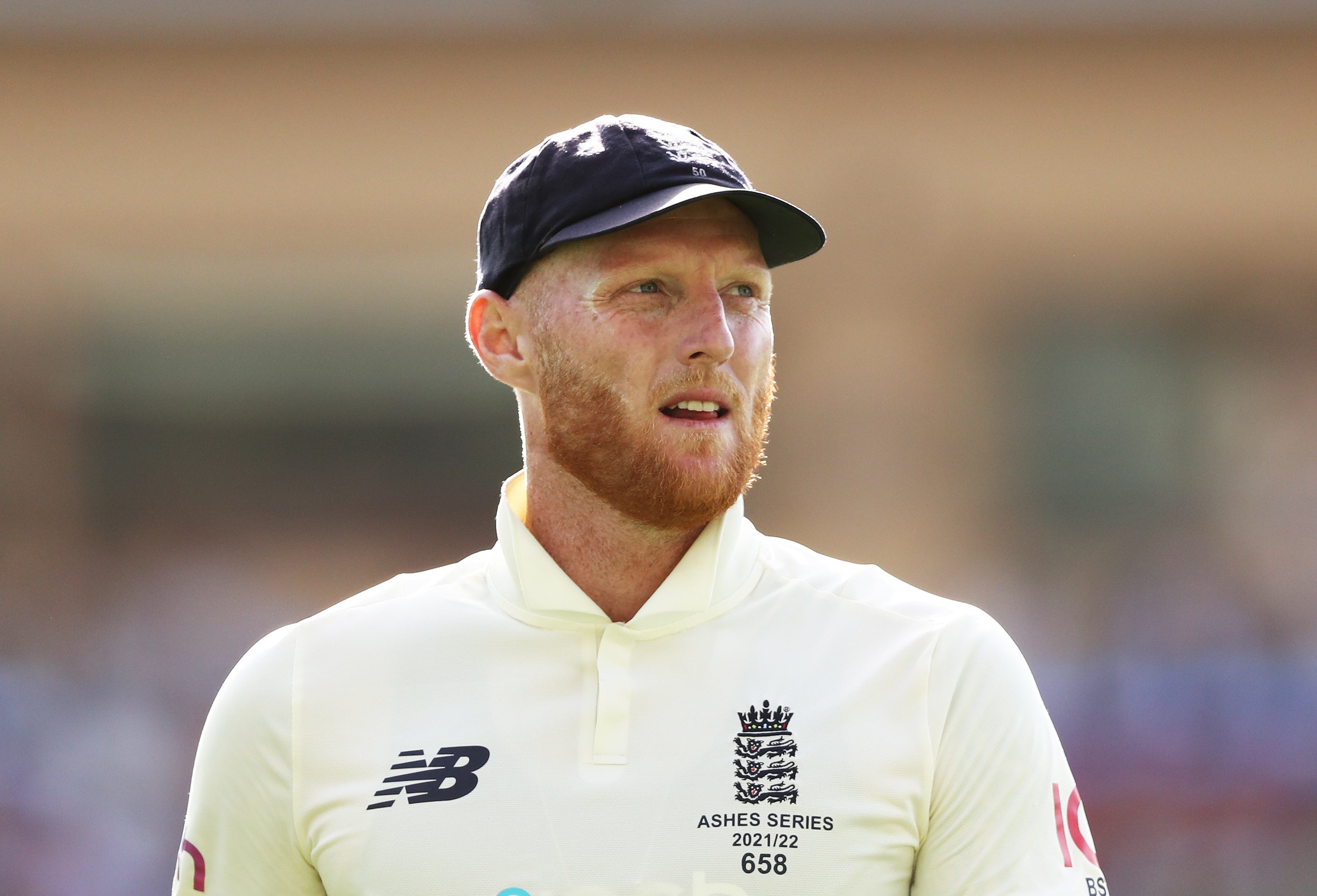 “But the plotters haven’t gone away. The ‘super league’ company still exists; its billionaire backers are biding their time; and today, their lobbyists are stepping up their efforts with a behind closed doors meeting in Brussels, to which only a select number are invited.

“It’s only a matter of time before they break cover, making the same tired old argument: That super-rich owners are misunderstood, and the only solution to football’s vast problems is to hand them even more money and power.”