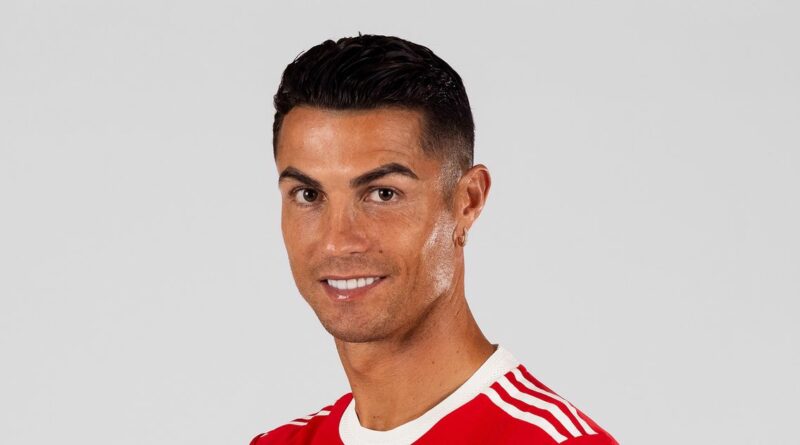 Gabby Agbonlahor has come under fire for insisting that he'd pick Harry Kane to deliver over Cristiano Ronaldo.

Manchester United recaptured Ronaldo in the final days of the summer transfer window, despite past speculation linking them with a move for Kane.

The Tottenham striker was pursued by United's bitter rivals Manchester City all summer, only for a move away to stall.

The pair are set to come up against one another in the Premier League this season.

In a debate on talkSPORT, Agbonlahor declared that, if given the choice, he'd pick Kane over Ronaldo to deliver in a cup final.

Jamie O'Hara asked the former Aston Villa man if he believed Kane was the best striker in the world.

And Agbonlahor replied: "I think he is, yeah.

"Because of what's happened in the summer, Ronaldo coming to the Premier League and [Romelu] Lukaku, I think we forget about Harry Kane.

"His goal record in the Premier League, his dropping off, his assists, his goals.

"I mean, if there's anyone in the Premier League that you want a chance to fall to, it's Harry Kane, isn't it?

Who would you pick – Ronaldo or Kane? Comment below

When O'Hara put Agbonlahor on the spot over who he'd pick for a cup final, the 34-year-old stuck adamantly with Kane.

"I'm having Harry Kane. If you're looking at finishing, there's no one better than Harry Kane. Whenever he gets that ball, you back him to score," he continued.

"Ronaldo because of his history, he's scored big goals in big games. So I understand Ronaldo, but I'm just going off watching Harry Kane in the flesh.

"Playing against him, watching him last season, his finishing is a joke."

One user tweeted: "Do people need to fill the criteria of having an ridiculous and an edgy opinion to come on to your show? Stop this nonsense."

Another shot Agbonlahor's take down by tweeting: "Finals – Ronaldo – 22 goals Kane – 0 (ZERO) goals I know who I would rather have."

Kane has yet to win a trophy in his club career, whereas Ronaldo has won an astonishing 32 during his time with United, Sporting Lisbon, Real Madrid and Juventus.

Both are expected to be amongst the leading contenders for the golden boot in the Premier League this season.

Coronavirus: Blackburn Rovers are first team to send players on an off-season break