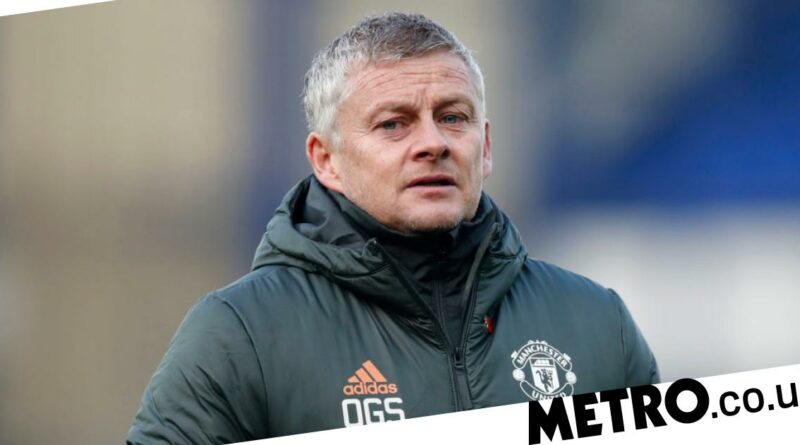 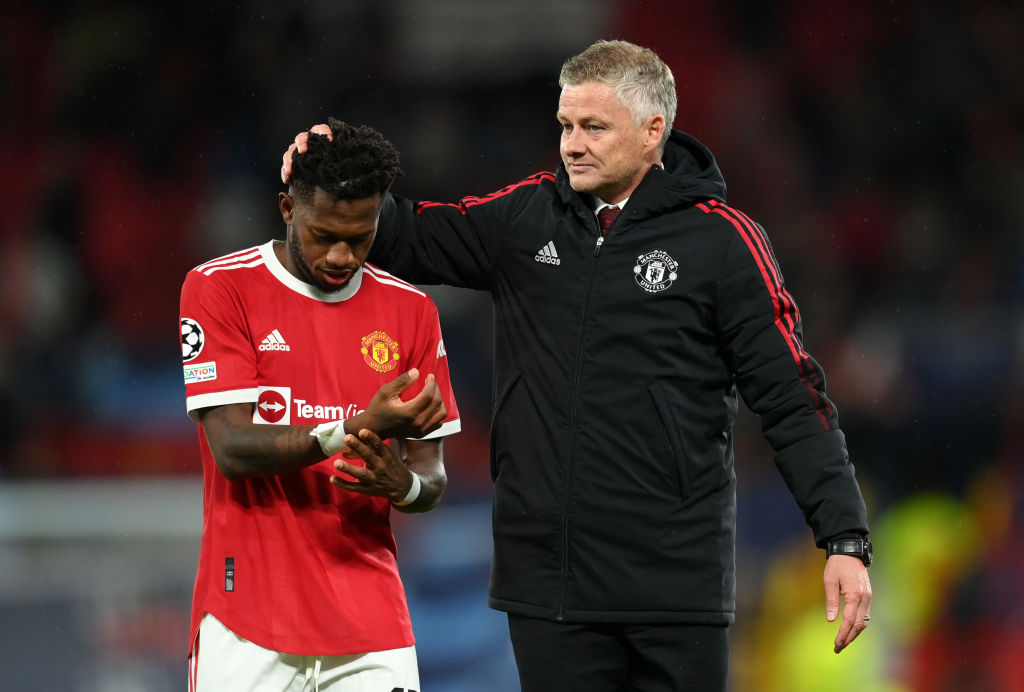 Gabriel Agbonlahor believes that Fred is not good enough to play for Manchester United and has urged Ole Gunnar Solskjaer to drop the Brazilian midfielder following the Red Devils 1-1 draw against Everton on Saturday.

Fred, who has started six of United’s opening seven Premier League games this season, has faced criticism for his role in Andros Townsend’s second-half equaliser when he was barged off the ball by Demarai Gray to allow the Toffees to counter.

The latest error, on top of several below-par performances in recent weeks, has caused some sections of the club’s fanbase to call for the Brazilian to be dropped from the starting XI.

‘[Scott] McTominay is a better version of Fred, just when Fred gets on the ball, he gives the ball away, sloppy passes. He kicks the ball out or to the opposition,’ he told talkSPORT.

‘Even when he’s in there to win the ball back like [Everton’s] Allan and [Abdoulaye] Doucoure do, Fred just doesn’t do it. I just don’t see why he’s in that Man Utd team, I’d rather Lingard in there all day, give van de Beek a chance.’

‘There’s a lot of central midfielders that walk into that Manchester United team. John McGinn gets in that team.’

Neither Lingard or Van de Beek have started for United in the Premier League this season, with both being told to keep fighting for a spot by their Norwegian boss.

The Red Devils begun the season with four wins in their opening five Premier League matches, but have since only managed a solitary point in their last two outings against Aston Villa and the Toffees.

After the two-week international break, the Red Devils travel to struggling Leicester in a bid to get their domestic campaign back on track. 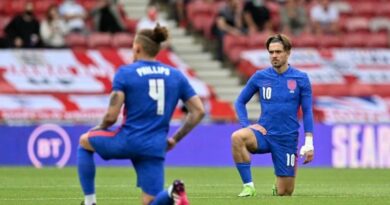 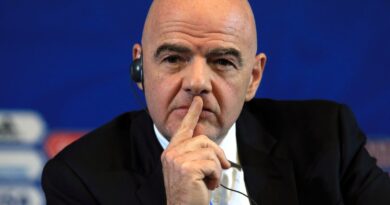 Arteta ‘unlikely to be given January funds’ after £140m summer splurge