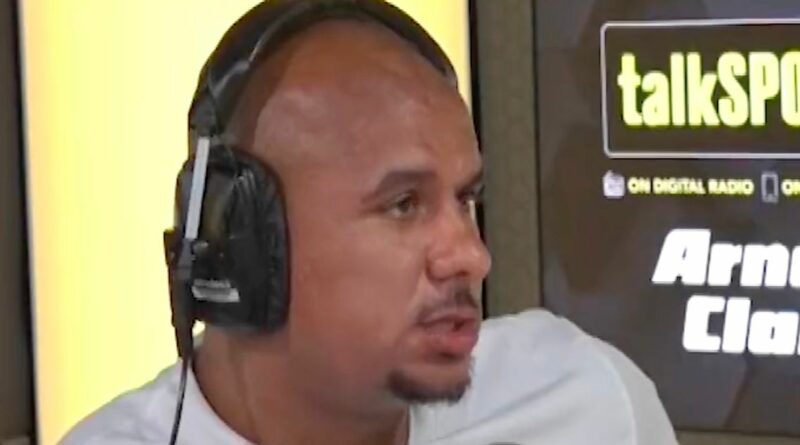 Former Aston Villa star Gabriel Agbonlahor has hit back at Jurgen Klopp after the Liverpool boss lashed out at his comments.

Agbonlahor had unloaded on Manchester United following their defeat to Brentford before Klopp leapt to their defence in his press conference. Klopp said: "I listened to Gabby…

"He lost against us 6-0 in my first season and I don't remember him being a mentality monster on the pitch. What he said on that show. I almost phoned in to tell him he has forgotten that he used to be a player. It was unbelievable."

READ MORE: Liverpool have been shaken to the core – and Sadio Mane sale was 'world's worst business'

And speaking to The Daily Mail, Agbonlahor said: "Every pundit, everyone in the pub, every girl talking to her mates, would say exactly the same things about Man United as I did Man United fans on the phone-in were saying ten times worse.

"So for Klopp to say that was a bit strange and to mention the 6-0 was even stranger. Why make it personal?

"What should I have said? That Man Utd were 'splendidly unlucky to lose 4-0?'. I just told the truth."

What do you think of Gabriel Agbonlahor's response to Klopp? Let us know in the comments section

United hit back emphatically after their Brentford defeat – and the Red Devils dispatched Klopp's Liverpool with a swagger that had been missing in the opening two weeks.

Klopp's side remains winless, and they sit 16th in the table, behind Erik ten Hag's side. 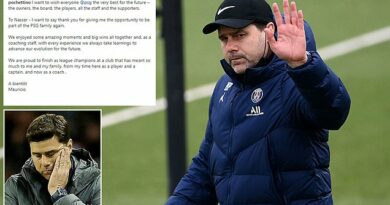