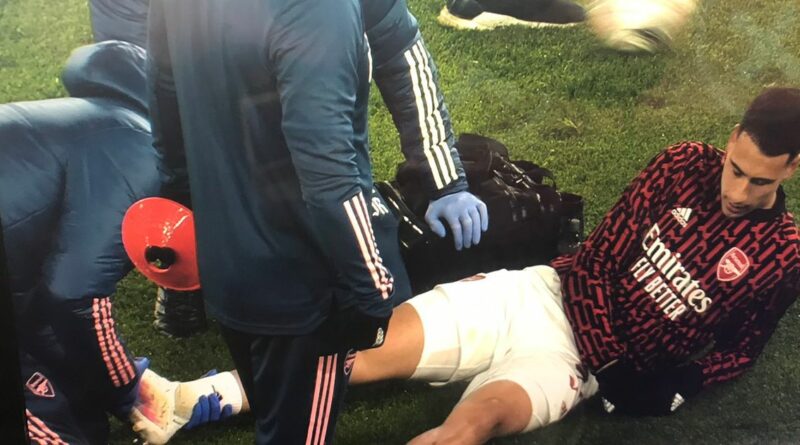 Gabriel Martinelli has sustained an untimely injury moments before Arsenal's FA Cup third-round tie against Newcastle at the Emirates Stadium.

The young forward went down in their warm-up ahead of kick-off.

And he required treatment as physios assessed his latest problem.

Martinelli had to cope with a long-term knee injury in 2020 and was delighted to be back fit in the team of late.

But this setback will be devastating for the Brazilian, especially as he was due to start the FA Cup clash.

The new injury for Martinelli, which forced him out of the Newcastle match and saw him replaced by Reiss Nelson, was to his ankle.

Footage has emerged of the moment Martinelli rolled his ankle during a team drill as he played the ball on the turn before collapsing to the deck.

Curiously, regarding his previous knee injury, Martinelli was recently quoted as saying: “I still feel pain but the doctors say that it is fine.

“I’ve not been able to play 90 minutes yet, but it also needs time.

“My focus is on getting better & helping Arsenal.

“We had a bad phase earlier in the season, but the players never stopped running for each other.”

His admission over his continued pain may worry Arsenal fans, as it begs the question of whether he has been rushed back too soon.

On co-commentary for BBC Sport, Danny Murphy said: “Disappointing the injury to Martinelli in the warm-up.

“The anguish on his face was there for all to see.” 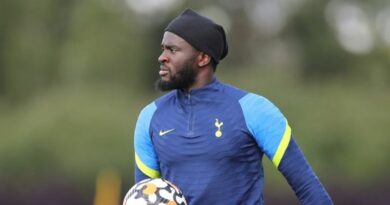 FA Cup penalty takers: Who will take penalties for Man City and Watford?