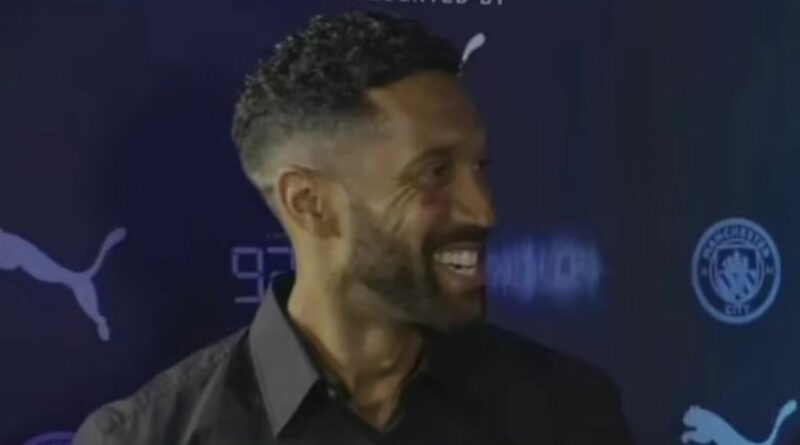 Martin Tyler faced boos from Manchester City fans at an event celebrating the anniversary of the club's first Premier League title, while a pint was 'lobbed' at Gael Clichy.

Sergio Aguero scored a dramatic late winner to give City at 3-2 win over Queens Park Rangers on the final day in 2012, snatching the title away from rivals Manchester United. The club hosted an evening to celebrate the occasion a decade on.

Former players who played a big part in the historic campaign showed up at the event, and gave their account on how the dramatic events unfolded. However, things appeared to turn rather sour as the evening went on.

However, there were also reports that Gael Clichy was hit by a pint that was 'lobbed' on stage. Alex Brotherton, Man City writer at Manchester Evening News, took to Twitter and said: "Someone lobbed a pint on stage and it landed on Gael Clichy. Fair to say he wasn't best pleased." Many ex-City stars reminisced on the memorable afternoon, with former midfielder Gareth Barry admitting: "Looking around, we could see the tears, feel the emotions. But they stayed with us. The fans played a huge part, they stayed until the end, that's what the players needed."

His sentiments were echoed by both Aguero and ex-right-back Pablo Zabaleta. "For me the best moment in my life," the goal-scorer claimed, while his fellow Argentine said: "The emotions were incredible. One of the greatest moments in my life. Not just football, my whole life."

Will Manchester City win the Premier League? Let us know in the comments section. Earlier that day, City unveiled a new statue of Aguero which has been positioned outside the East Stand at the Etihad Stadium. "Truthfully, it is a very beautiful thing for me, to see myself 10 years ago is very moving," the ex-Atletico Madrid man explained. "In those 10 years, I was able to win a lot of trophies and was able to help the Club become one of the most important in the world.

"I am very grateful to the Club for making this statue in recognition of my football career in Manchester. It is something very special." Zabaleta shed light on how the players celebrated the victory – which saw one notable celebrity guest in attendance. "We went for a big party in town. Everyone was drunk, it was crazy. Liam Gallagher came at the end as well." 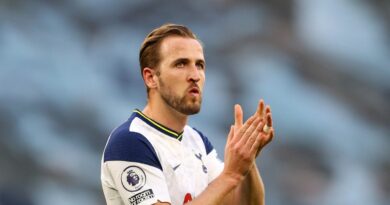 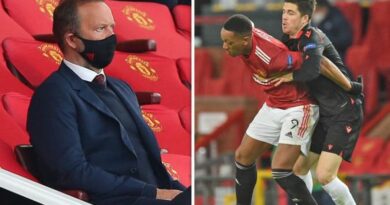