Home » Soccer » Gallagher would not get into Chelsea's starting XI, says Johnson 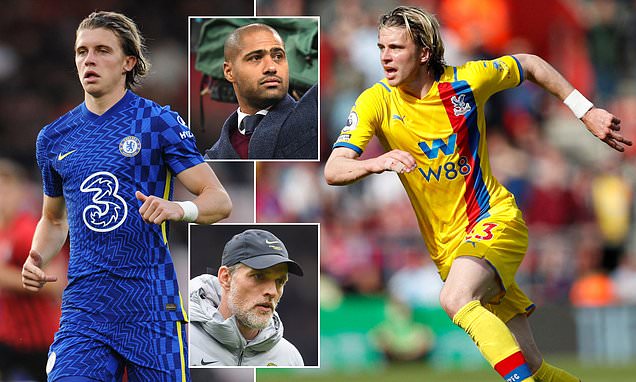 Conor Gallagher is NOT good enough to get into Chelsea’s starting XI, says ex-Blues defender Glen Johnson – who insists the Crystal Palace midfielder should go out on loan again next season instead of fighting for a place in Thomas Tuchel’s team

Glen Johnson believes Conor Gallagher is still not good enough to get into Chelsea’s starting XI despite his impressive performances out on loan this season.

The 22-year-old has stood out while at Crystal Palace, scoring eight Premier League goals and catching the eye with his creativity and terrific work-rate, culminating in him being voted the Eagles’ Player of the Season this week.

His recent plaudits come after a stint out on loan at West Brom in 2020-21 but despite clamours for parent club Chelsea to keep Gallagher in the first-team squad next season, ex-Blues defender Johnson insists the midfielder should head out on loan once again. 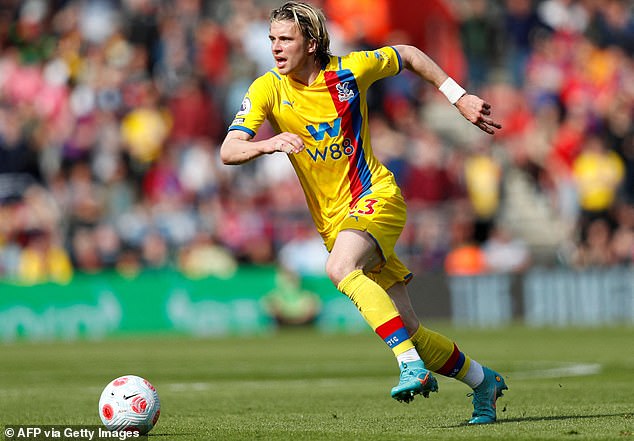 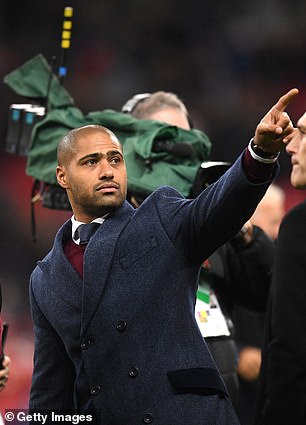 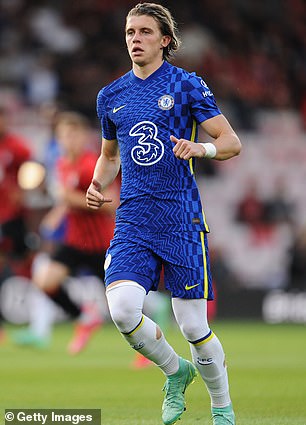 ‘Right now, I’m not sure if Conor Gallagher would get in Chelsea’s team,’ Johnson said, in association with Lord Ping.  ‘As he’s been doing so well out on loan to Palace, if I was Chelsea, I’d be keen to give him another year on loan.

‘That would give him another year to develop further, enjoy the games, learn the trade and then start smashing the first team door down the season after, but a lot can change in football.

‘I like Gallagher a lot, but if he goes back to Chelsea, I don’t think he’ll play and you don’t want to stall the progress that he’s already made.’

Gallagher, who has also previously been sent out on loan to Charlton and Swansea, made his England debut against San Marino back in November and also played twice during the international break in March. 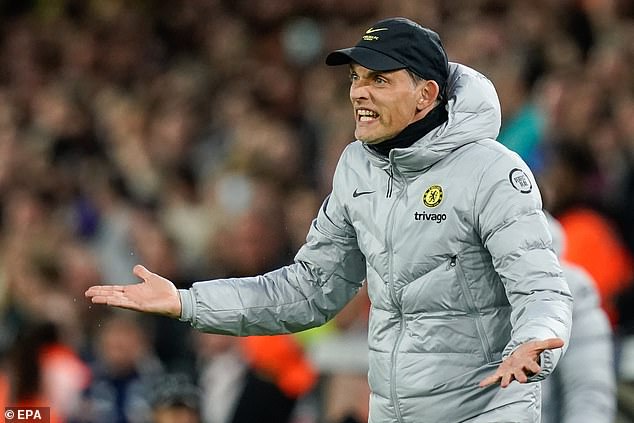 Gallagher’s fine form for Palace, alongside his popularity with the Selhurst Park faithful, has led to plenty of talk about his future, with fans singing ‘sign him up’ at this week’s award ceremony at BOXPARK Croydon.

Palace chairman Steve Parish said: ‘Conor’s future and that decision lies not with us but with him and Chelsea. They’re the people that have to decide. Once they decide what their choice is, they know where we are and what we want.

‘We’re not going to pretend any different but we’ve got to respect them as a football club because he’s their player.

‘At the end of the season he goes back to Chelsea and they’ll make their decision. Based on that, we’ll be there and if everybody thinks it’s the right thing for him to come back, then we would love it. If it doesn’t work out, we wish him all the best as well.’ 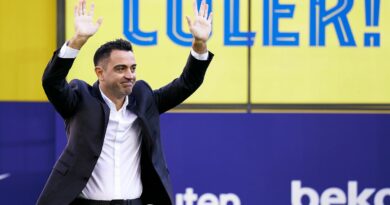