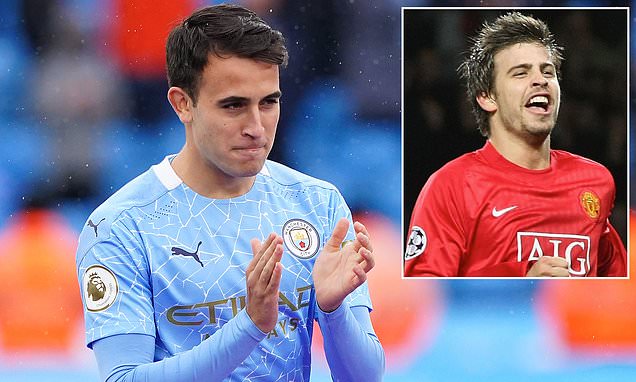 Eric Garcia has spoken out on comparisons between him and Gerard Pique, saying he was lucky unlike his potential future teammate to play for the best team in Manchester.

The 20-year-old Spaniard is set to join Barcelona this summer with his contract at Manchester City set to expire.

He follows a similar career path to Gerard Pique who left the club’s La Masia academy to join a club in Manchester, before returning to Barcelona. 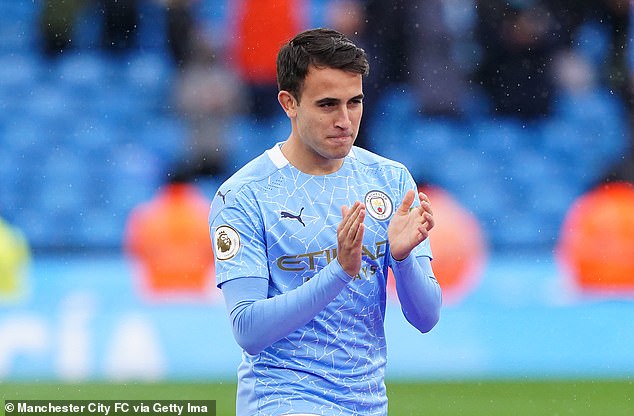 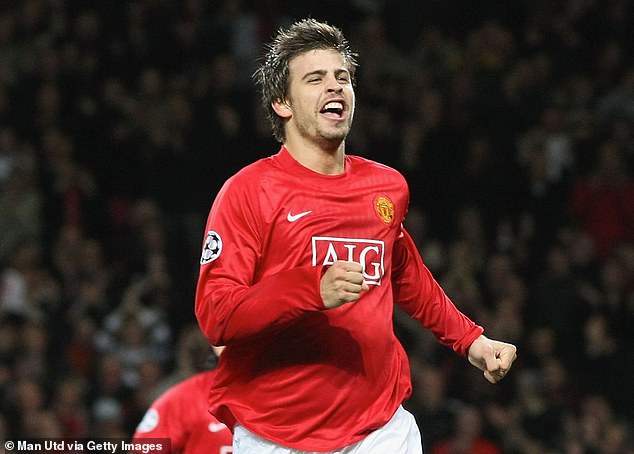 Pique made 13 appearances for Manchester United from 2004 to 2008, before returning to the LaLiga club where he has enjoyed much success.

Garcia took a cheeky pop at his future team-mate as well as his current club’s city rivals in an interview with Spanish publication L’Esportiu.

Garcia said: ‘Gerard has achieved everything, he is one of the best centre-backs in the world. He is more recognised while I am 20-years-old and I am starting my career, practically.

‘So the only possible comparison is that we are both from La Masia and we lived in Manchester but he was in a team that wasn’t so good.

‘I’ve had more luck and I’ve been able to play for the best team in Manchester. It’s a shame for him.’

Garcia has made 35 first-team appearances since joining Manchester City making his debut in a Carabao Cup quarter-final clash against Leicester in December 2018. 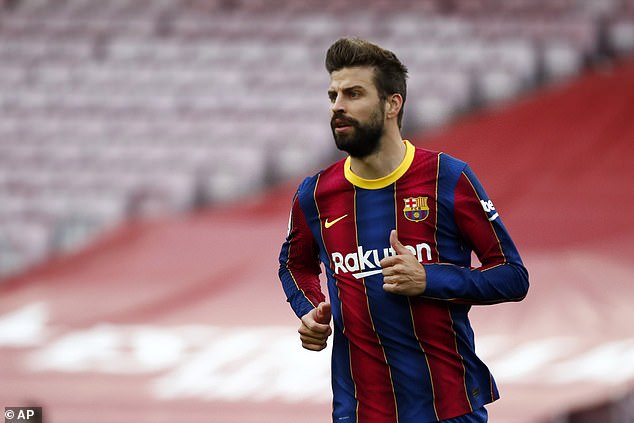 The 20-year-old made six appearances for the club this season as they romped home to the Premier League title.

Garcia will be hoping to achieve similar success to Pique who has won eight LaLiga titles and three Champions League trophies at Barcelona.

Manchester United in credit did win the Premier League title in 2006-07 and 2007-08 seasons while Pique was contracted to the club.

However, he made spent the first of those years away on loan at Real Zaragoza while he made nine appearances in the 2007-08 season before returning to Barcelona. 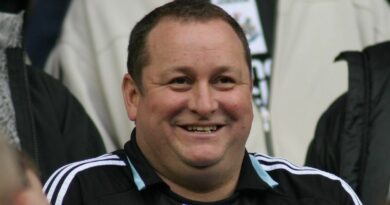