Welsh boss Ryan Giggs says he has no concerns with star man Gareth Bale's off the field problems at Real Madrid.

Bale's problems with the Spanish champions are well documented and there doesn't appear to be an easy fix.

But Giggs named the 31-year-old for the Nations League matches with Finland and Bulgaria, revealing that he has a 'special' player on his hands.

Giggs said: “He's someone who can make the difference. His mentality is always the same. He always wants to play.”

Bale has made it quite clear that he's happy to see out the remaining two years of his contract and pick up a cool £350,000 a week clear after tax.

Boss Zinedine Zidane wants Bale out but has become frustrated by the Welshman's determination not to be forced to do anything he doesn't want to.

His last La Liga goal was 12 months ago when he scored twice in Madrid's 2-2 draw at Villareal.

Reports suggest that Bale touching down with Wales again is being met with trepidation back in Spain.

His last spell of international duty got him into all sorts of trouble when he held aloft the infamous “Wales, golf, Madrid – in that order” banner as the players celebrated clinching their Euro 2020 spot with a win over Hungary in November.

The Welsh boss says it's a distraction that Bale is quite capable of handling himself.

Want to be on the ball with Jadon Sancho to Manchester United updates? Or perhaps you're a Chelsea fan waiting for news on Kai Havertz?

You can later unsubscribe by hitting the button on any one of the emails.

Giggs said: “Gareth has been in this situation quite a long time now. But he played every game for me in the qualifiers. He looks after himself. At the moment is it a worry to me? No.

“That might change but we will just have to see. It's something I've got used to. He's a pleasure to work with. He always turns up, fit and raring to go.

“He may not always be totally match fit which isn't ideal but he's managed it quite well over the past 18 months.” 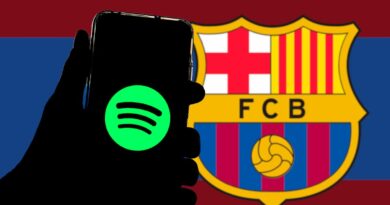 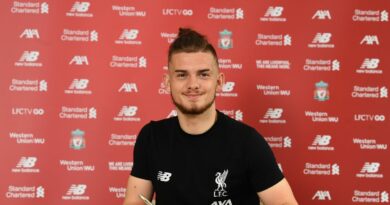 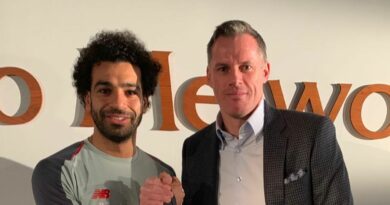