Gareth Bale has been named in the Wales squad for their Nations League group decider against Denmark after missing last month’s international action.

The Real Madrid forward missed the high-profile friendly defeat to Spain and the Nations League victory against the Republic of Ireland in Dublin through muscle fatigue.

But Bale has featured in Real’s four games since the last international break and he is part of Ryan Giggs’ 26-man squad for the Denmark tie on November 16 and the away friendly with Albania four days later. 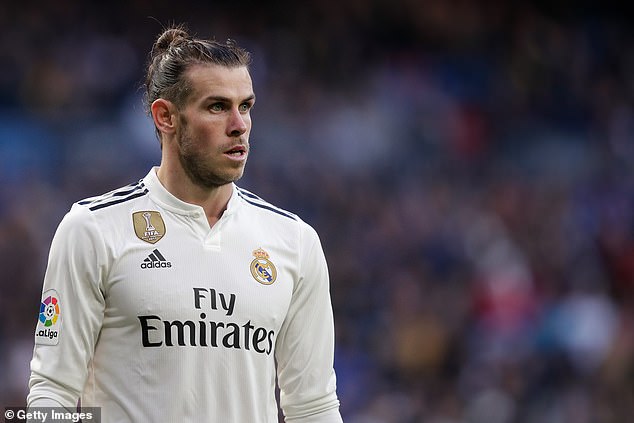 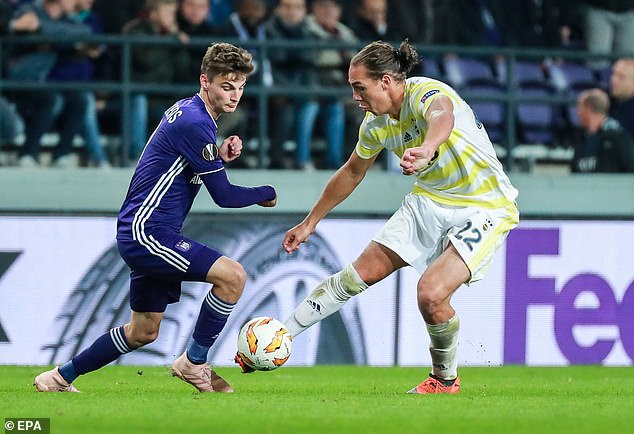 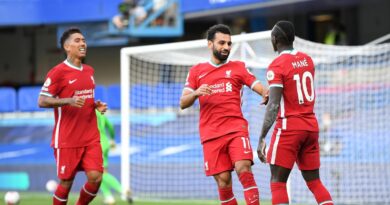 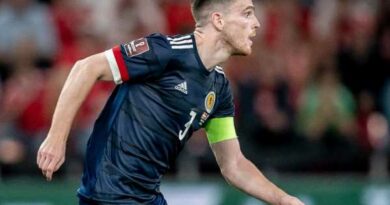 Is Scotland vs Israel on TV tonight? Kick-off time, channel and how to watch World Cup qualifier