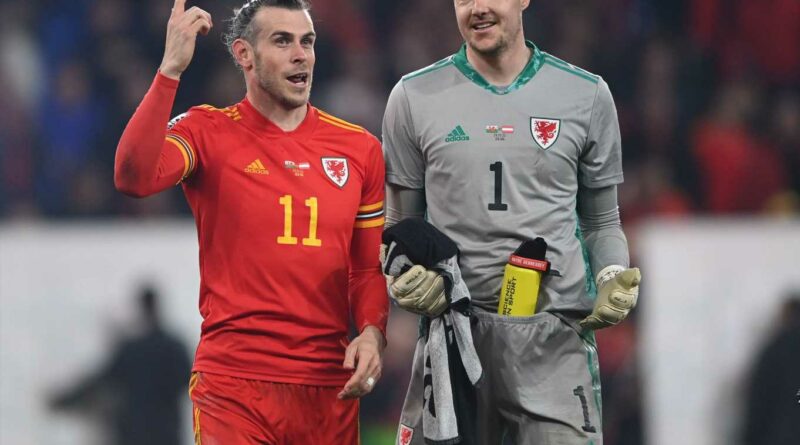 Gareth Bale has welcomed Wayne Hennessey into Wales’ 100-cap club by describing the goalkeeper as “a rock in this team”.

Hennessey will make his 100th appearance against the Czech Republic on Tuesday, becoming the third Welshman to reach the milestone after Bale and record caps holder Chris Gunter. 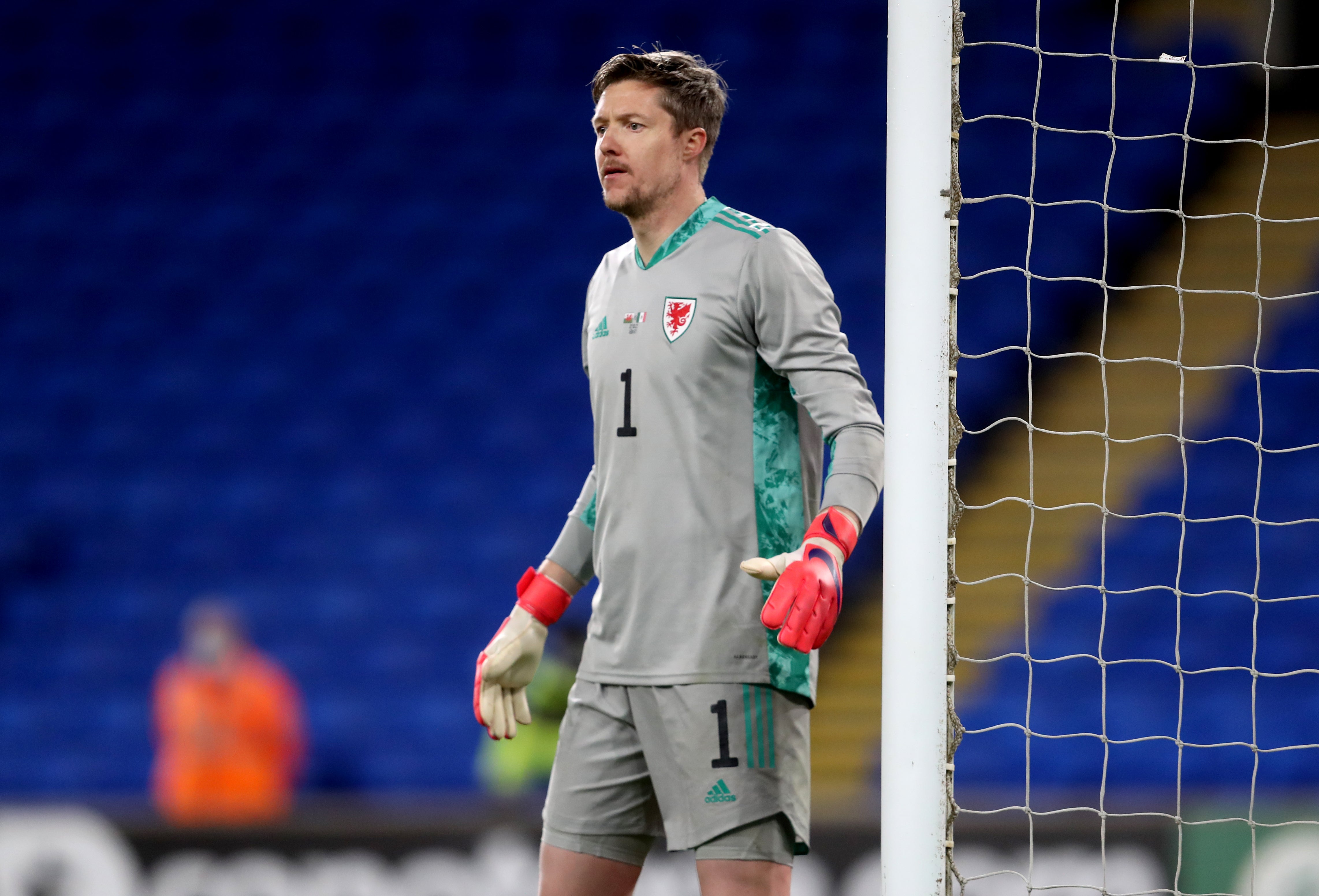 Bale said: “What an achievement to get to 100 caps. The one thing with Wayne is he probably goes without much recognition. 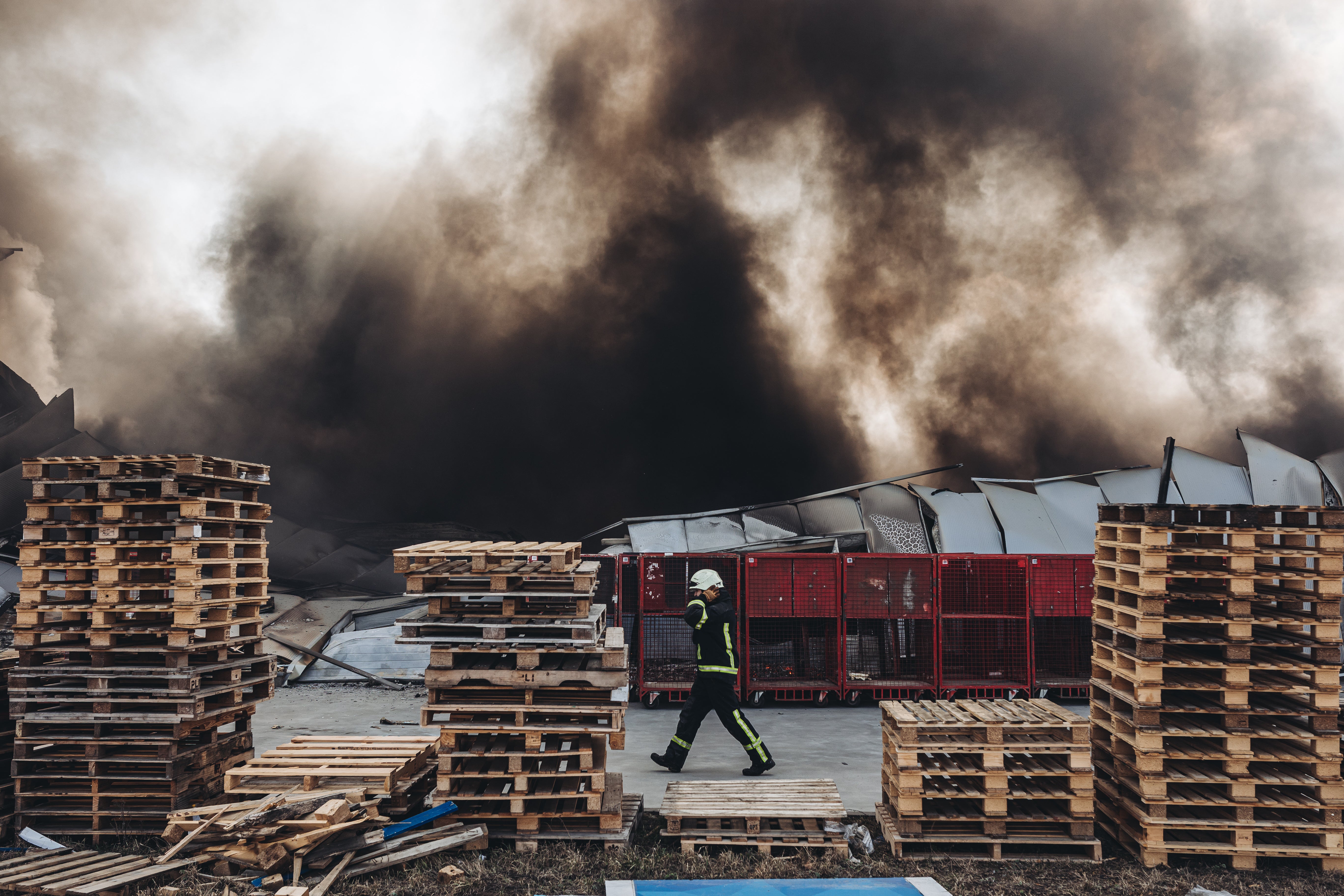 “But I guess as a keeper if people are not talking about you normally that’s a great thing because you haven’t made mistakes.

“I also think people forget he’s got the all-time clean sheet record as well. What a goalkeeper. I think he’s so underestimated, so underrated.

“It’s going to be a great night on Tuesday. Hopefully all the fans come out to support him and show their appreciation because he has really been a rock in this team.

“He’s been a massive part of our success from the start till now and I can’t wait to celebrate his 100th cap with him.”

Hennessey made his debut against New Zealand in May 2007 and broke Neville Southall’s record of 34 clean sheets in 2020.

Anglesey-born Hennessey, who has played for Wolves and Crystal Palace as well as Burnley, helped Wales reach the semi-final of Euro 2016 in France.

“We’ve been great friends since our early days and it’s grown and grown to a kind of a bromance,” Bale said. 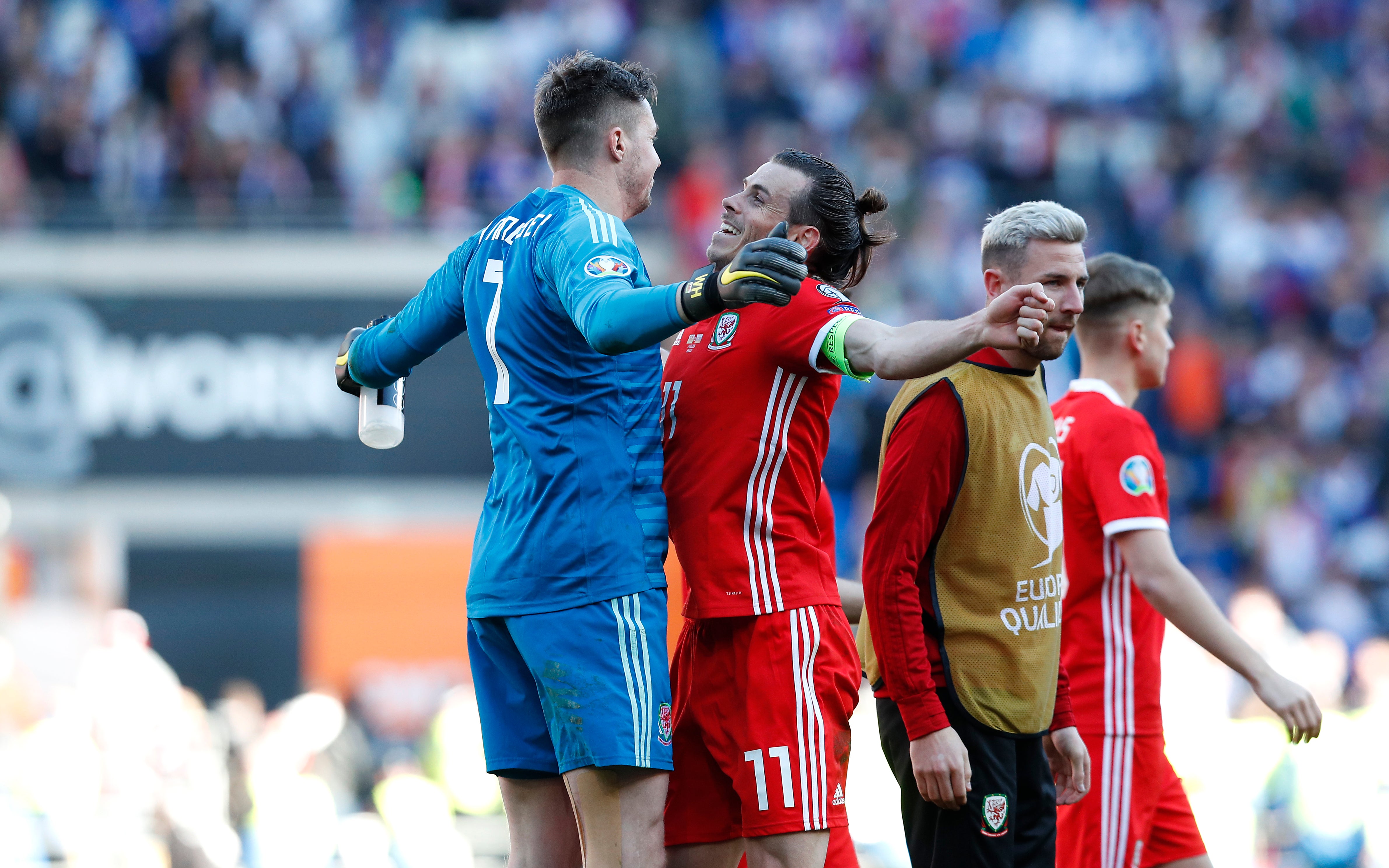 “We’re inseparable when we come away to camp.

“It’s been a pleasure to play with him and be a friend of his.

“He’s literally one of the nicest people you’ll ever meet. So humble, so down to earth, I’m just proud of him as a friend as well.”

The Cardiff friendly with the Czech Republic has been arranged following the postponement of the World Cup play-off semi-final between Scotland and Ukraine.

Wales – who beat Austria 2-1 on Thursday – will play the winners of that game, probably in June, to decide qualification for the World Cup in Qatar later this year.

Tuesday’s match will raise funds for the for the Disasters Emergency Committee Ukraine Humanitarian Appeal. 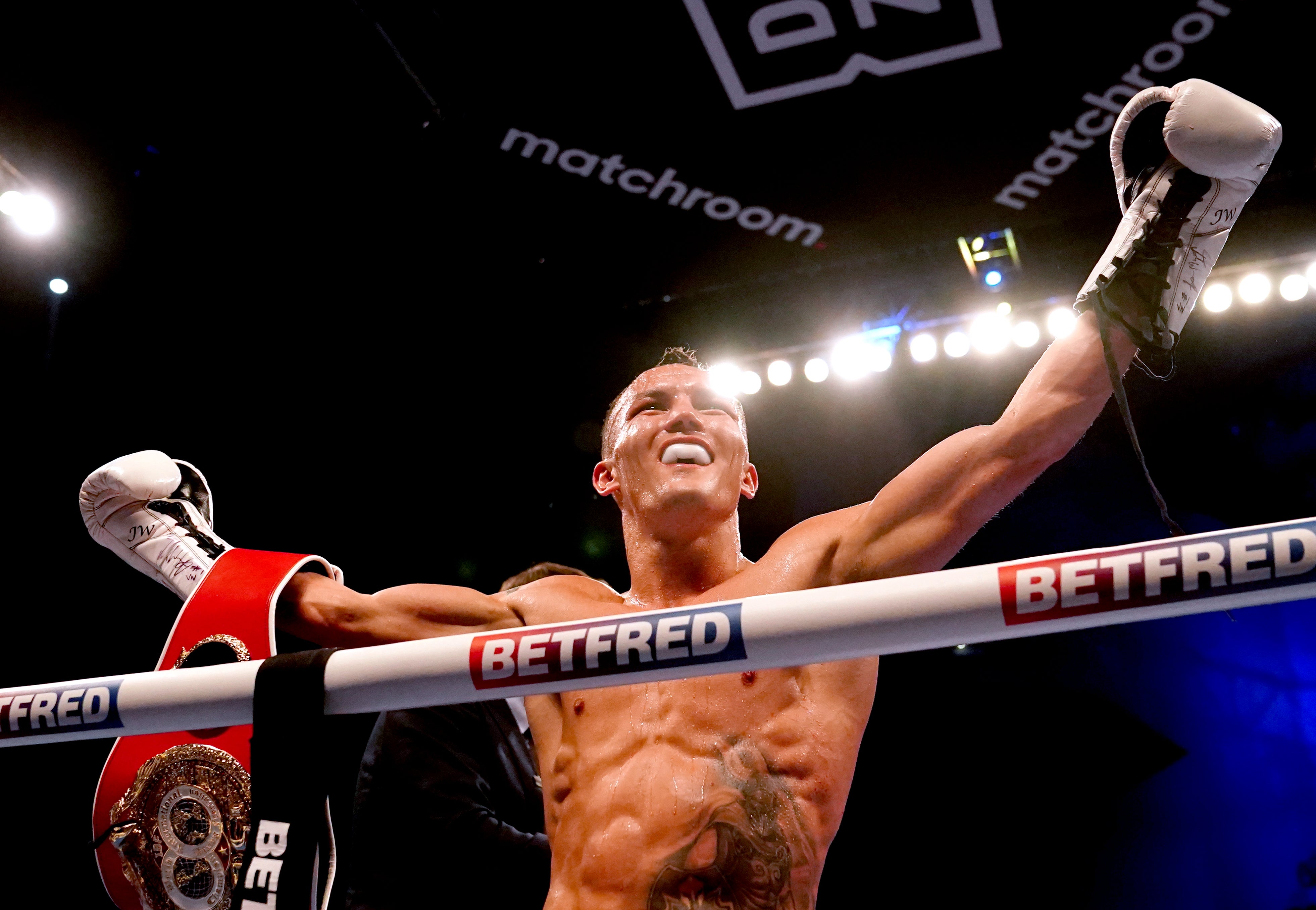 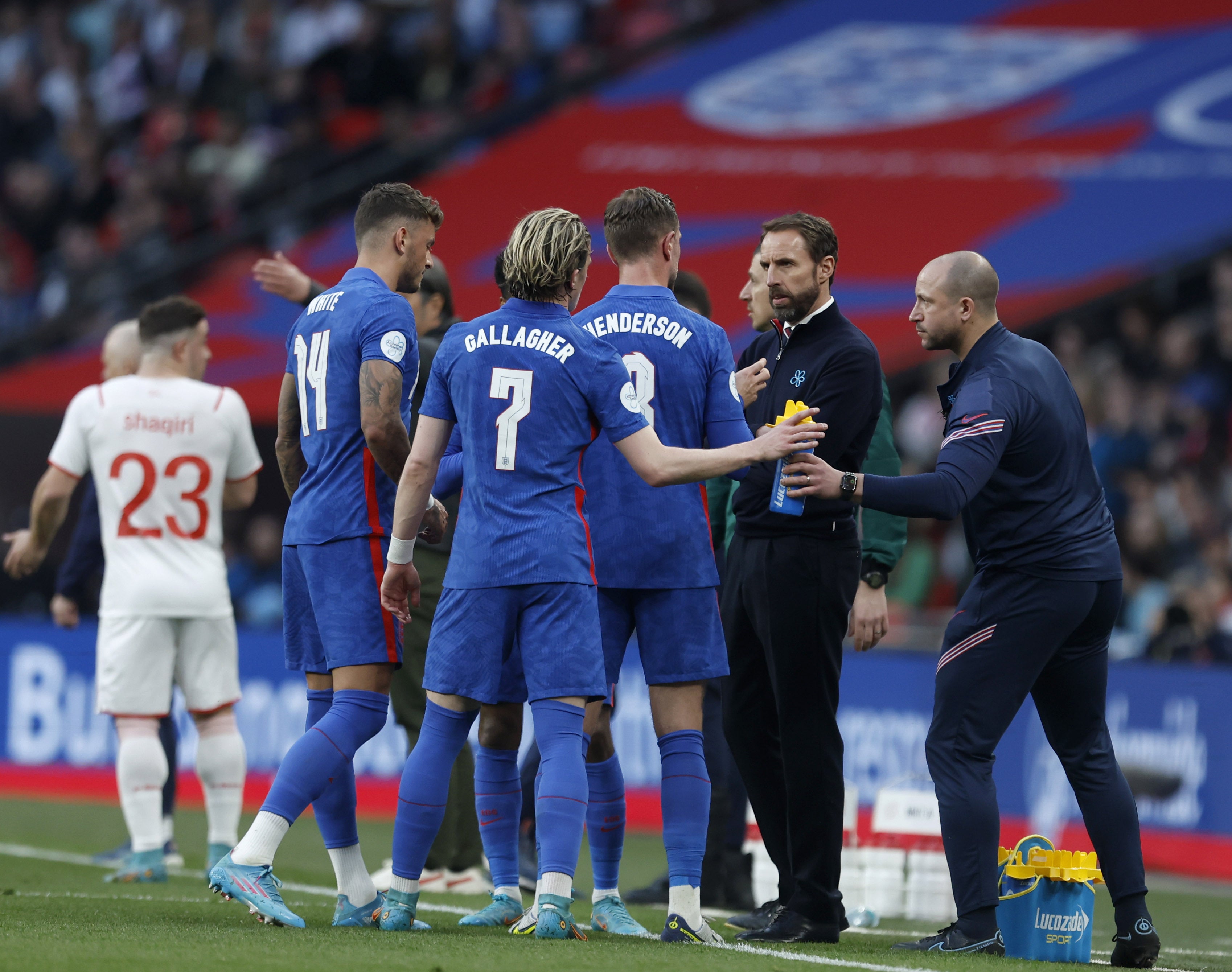 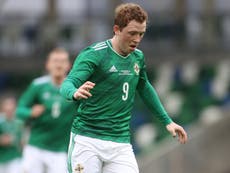 Bale said: “There’s three reasons to come to the game. One to support Wales, two to support Wayne’s 100th cap, which will be an amazing night in itself, and three the appeal for Ukraine.

“The more fans come the more we can raise. It’ll be a great night all round and hopefully we can get a good result on top of that.”