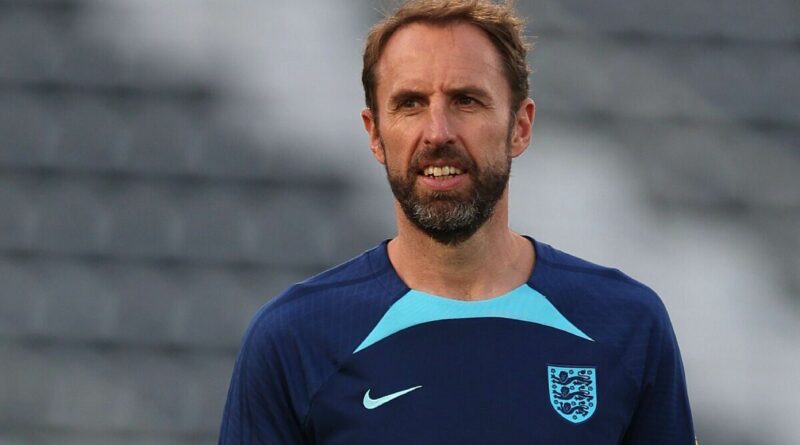 England boss Gareth Southgate has bumped up security at his Harrogate mansion after Hello! Magazine identified it in an article published during the World Cup. The Three Lions manager’s wife Alison expressed concerns that the precise location of the family home had been made public while Southgate was away for a month.

It was a concern that was very much in his mind when dealing with Raheem Sterling’s decision to fly back to England after a burglary at his own Surrey home. “I could relate to it, because I’ve had to put extra security at home because pictures of my house have been published through this tournament,” Southgate said.

“My wife was concerned about that. None of that is helpful. These are the sorts of spin-offs you have when you are involved with England.

“So I could totally understand where Raheem was in terms of feeling the need to look after his family at that time.” Sterling was back at Al Wakrah for a light training session but the best he can hope for against France is a place on the bench.

“He’s had two seven-hour flights, not a lot of training,” Southgate explained. “So it’s not a good preparation for the game, I’ve got to bear that in mind.

“By the time I’ve seen how he is physically and had a chance to chat with him, I’ll know if he can play some part in the game but he’s obviously not going to start.”

Sterling has since rejoined the England squad out in Qatar. A statement from Surrey Police earlier this week confirmed that two individuals had been arrested in the same village for a separate incident: “Two men were arrested on suspicion of attempted burglary last night (6 December) in the Oxshott area. They are currently in custody.

“Following reports of suspicious activity around 6.40pm, a number of resources were deployed, including the dog unit and the police helicopter. Our colleagues from British Transport Police also provided assistance.

“At this time these arrests are not being linked to an ongoing investigation into a burglary that received significant media coverage over the weekend. That separate investigation remains ongoing and as of 12:00 on Wednesday 7 December no arrests have been made in connection with that.

“Officers are carrying out enquiries into the circumstances and the investigation remains ongoing.” 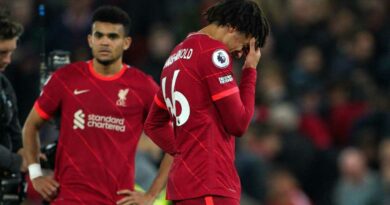 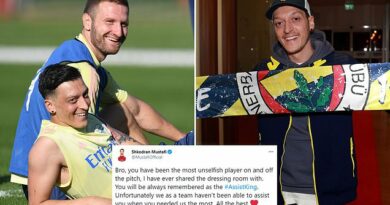