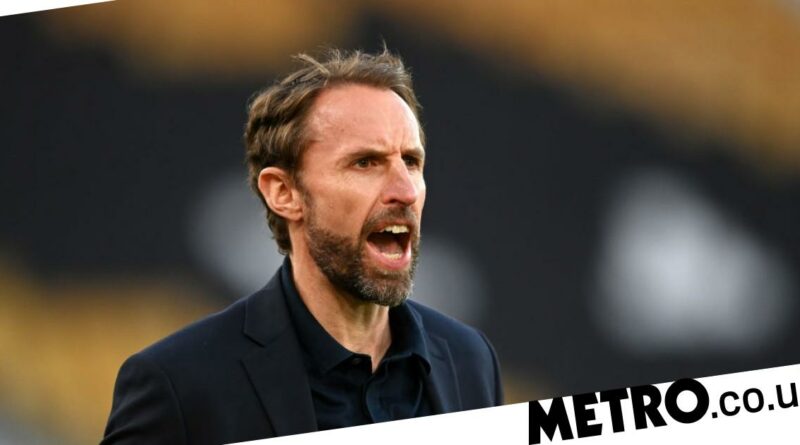 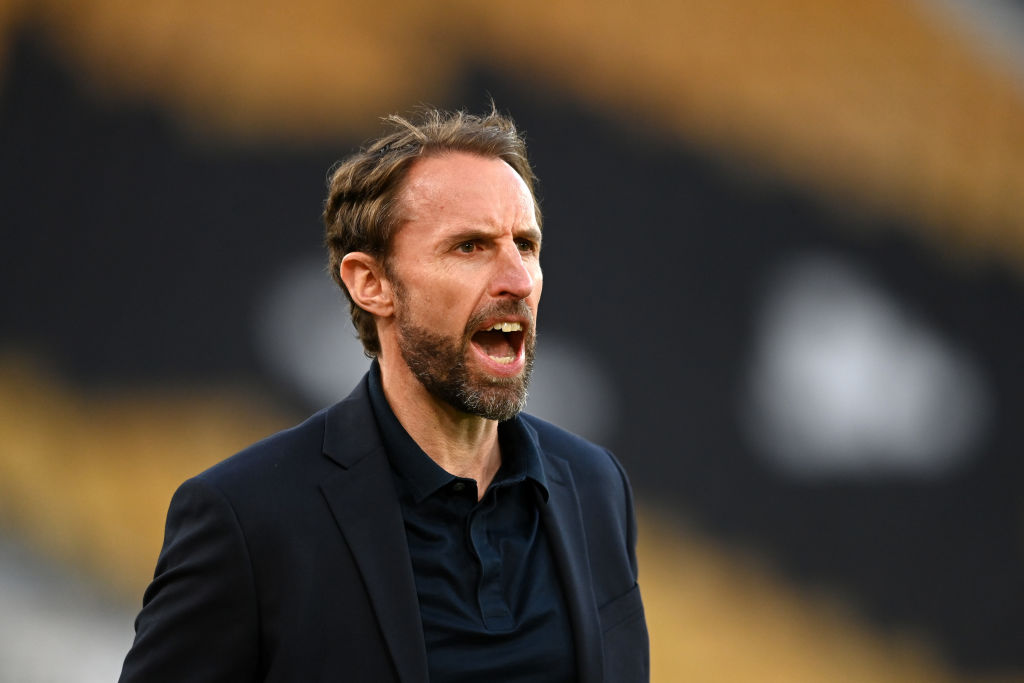 In a repeat of the Euro 2020 final, England went close through Mason Mount and Raheem Sterling, while Ramsdale made three key saves to keep Italy at bay.

The goalless draw means England’s wait for a Nations League win continues, following a shock defeat to Hungary and a 1-1 draw against Germany.

Southgate’s side remain bottom of Group A3, although that will concern fans less than the possibility of these underwhelming performances spilling over to the World Cup later in the year.

But Three Lions boss Southgate defended his team’s performance in the behind-closed-doors match at Molineux and said there was reason to be positive, especially given the performances of Ramsdale and Tomori.

Ramsdale enjoyed an impressive season for Arsenal and continued his fine form on only his second start for England, while Tomori – who helped AC Milan win Serie A – was an assured presence in defence.

‘Today Aaron Ramsdale did very well and make a couple of important saves, his composure with the ball is what we hoped,’ Southgate said.

‘Fikayo Tomori did really well and pleased he has come through from the slight injury he had, that will give us more depth.

‘This has been a difficult series of matches, two away game and you saw how difficult Hungary are to play against.

‘Then in Munich then when we have the advantage we did not have the crowd. Physically and psychologically that makes a difference.’

Asked if his side were guilty of being too conservative, Southgate added: ‘We are trying to move the ball through a good, well organised team.

‘We gave the ball into our forward players, we have given them all a go and tried to refresh it so that sharpness in the final third is not there. I was pleased with the general performance.’

‘We are keeping clean sheets so it is something that is a positive but we have to work at it.

‘We have had chances today and probably should have scored, sometimes you go through little periods where it is difficult.

‘We have to keep working hard in training, look where we can improve. We have the players to to do that, the talent and quality, just work at it.’

Italy legend Alessandro Del Piero, meanwhile, felt two evenly matches sides met in Saturday evening’s game, adding on Channel 4’s coverage: ‘I think England played OK, not well or bad. In the second half it could have been more risky.

‘But in terms of possession they were good, it is the final touch that determines whether you are a winning team. When you have that chance you have to score.

‘Italy played well the first half. They defended very, very well in the second half but they need to do more on the attack side.’

England conclude this run of Nations League fixtures on Tuesday night against Hungary.