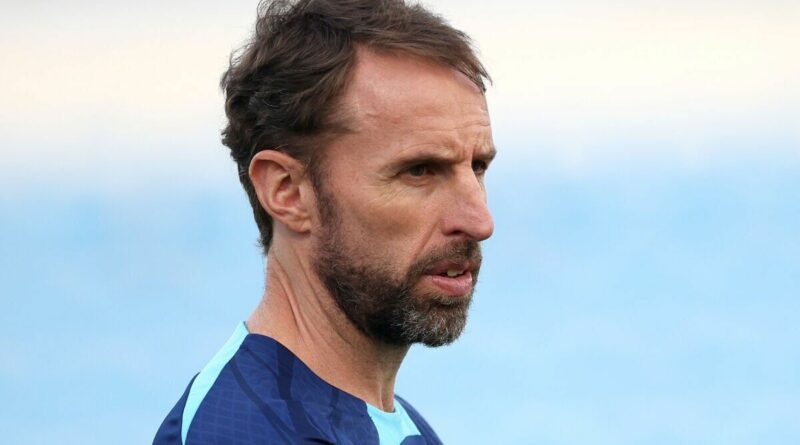 Gareth Southgate has vowed that the talking must stop and it’s time for his young players to show they are man enough to win the World Cup. The England manager admits that the buck must stop with him, but says he is not at all ready to head home from Qatar yet. “On these nights you’ve got to have men that stand up and take on the challenge,” ahead of the quarter-final against defending champions France at the Al Bayt Stadium.

“That’s the bit that we’ve got to prove to people. We’ve got to go and nail this type of game now.” Having taken England from the doldrums of 2016 to the Russia 2018 semi-final and Euro 2020 final, this could be Southgate’s last ever World Cup finals match in charge with his contract due to expire in 2024. “I would think the sun will come up tomorrow and life will be the same whatever happens,” he said.

“But it is not the stage where we are ready to go home. It is not the point where we are thinking of going home. I remember in my first tournament in 1996, we were travelling to play Spain and I was talking to Stuart Pearce. He was saying, ‘This is always a strange one because you don’t know if you are coming back to the hotel to pack your bags or if you are coming back for another fortnight.’

“That is knockout football. Like I said, I am looking forward to the challenge. I have got confidence in the players. We are in a good place. We have just got to step up mentally. That is the biggest aspect for me that we are trying to hit this week. When they have those moments which they are bound to have – and we are going to have similar moments – that we are steadfast in what we are doing.”

Southgate has been called a lot of things in his career, but being stupid is not one of them. And if learning from mishaps is all it’s cracked up to be, he has had the finest education football can offer. Spot-kick miss in 1996, World Cup semi-final defeat and then those Euro 2022 final penalties. His list of qualifications is by now a familiar one ahead of probably his most advanced examination yet – whether he has the ability to lead an England team to victory against one of the footballing elite in a game which really matters.

“Another four-five years down the line I’ll be a better coach than I am now. That I think is the challenge for every manager, every coach, you’ve got to constantly improve, you’ve got to find the new things that are happening that can improve the team.”

Under his own tutelage, England’s young Lions have developed into experienced top-level players more able to cope with facing teams without the crutch of that controversial extra centre-back. Southgate said he picked his formation and line-up on Monday morning, within hours of beating Senegal, and despite fears to the contrary, he is unlikely to revert to that unpopular back three.

Indeed, he insists he is more of a 4-3-3 man himself, although in the past he has let his head rule his heart. “You can have a philosophy but if you’re going home at the start of the tournament then the philosophy doesn’t wash, really,” Southgate said. “With the national team you’ve got to keep winning. Of course we want to win and score goals as we have this time, but the key is always getting the best out of the players you’ve got.“

It is not just Southgate who has been on a steep learning curve, it is the players too. Having been in front in those two big matches at the end of the most recent tournaments only to lose, England players have become better versed at knowing the tricks that will help them get over the line this time.

More streetwise, in other words. “It’s something we’ve tried to work with the players on,” he said. “Our disciplinary record in this tournament would be an example of that, where I think we’ve still been competitive, we haven’t rolled over, but we’ve avoided yellow cards.

“That’s part of winning. You’ve got to recognise states and stages of games. You can’t, against a team of this level just go out and play and not have any preparation for what they’re doing. but also we can’t overdo that.

“We’re playing well, we’ve got a lot of strengths ourselves and we want to make sure we keep accentuating those strengths to the players, because they should go into the game in confident mood.” Ultimately, though, he feels it is his own self that is destined to pass or fail.

“I’m always going to be judged on the next game,” Southgate said. “If we don’t win, I know where the buck will stop. But that’s fine, I’m the manager and I have to take responsibility. I feel good about where I am on my decision making and my energy and my excitement for the game. It’s a great game to prepare for, a great test to have, so I’m looking forward to the challenge.” 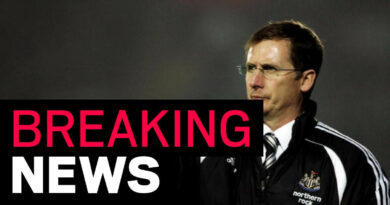 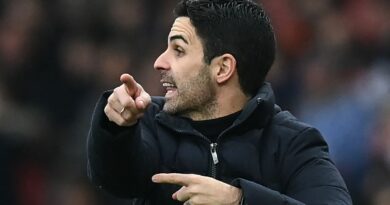