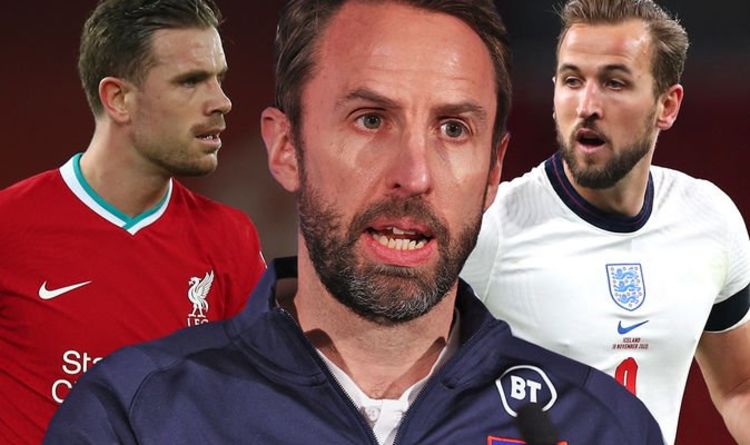 England boss Gareth Southgate is refusing to make any promises to Liverpool captain Jordan Henderson about his Euro 2020 place until he knows more about his recovery. Henderson underwent surgery in February on a groin issue that forced him to limp out of the Merseyside derby last month.

Initial suggestions were that he would be out of action until mid-to-late April but Southgate wants to know how much game-time he will be able to get under his belt before the summer before committing to giving him a place in his squad.

“In terms of promises, we can only say that Hendo himself is very optimistic about how the operation went and the prognosis that the specialist his given him as to what is possible,” Southgate said.

“Of course we are conscious that with any injury of that nature, there is a guide and a time defined, but that anything can happen along the way. We know it is going to be close to the end of the season, we will just have to see how it goes.

“He will give himself every chance of being available. And of course we also know he is likely to be a bit short of match minutes in high level games.

“There are a lot of things to take into consideration but at the moment that is a decision that is a few weeks away.” 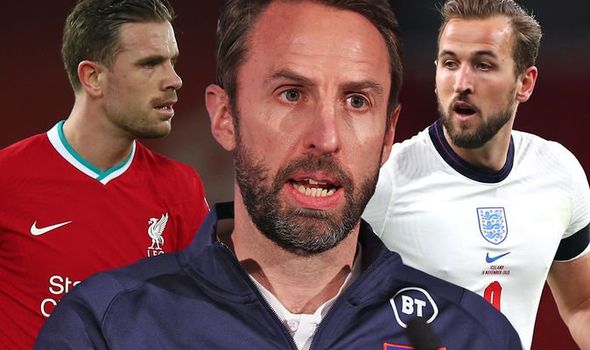 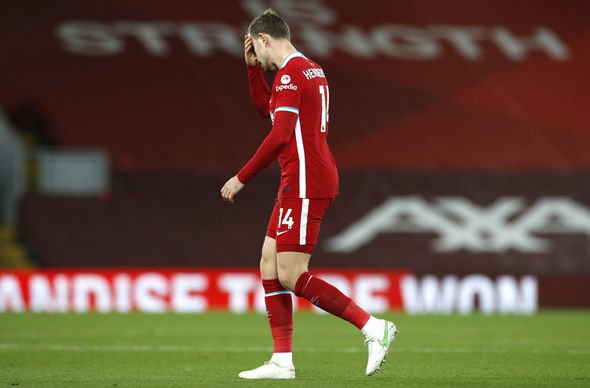 The Three Lions manager meanwhile has no fears that striker Harry Kane will fail to get back on the England goal trail after ignoring the striker’s hints to let him loose on San Marino.

However, he is yet to find the back of the net during lockdown for his country and all eyes will be on him after Marcus Rashford and Bukayo Saka were forced to withdraw from the squad.

Albania on Sunday and Poland on Wednesday will provide a far sterner test than minnows San Marino did in their 5-0 drubbing at Wembley on Thursday.

However, Southgate ignored hints from Kane to throw him into the fray at half-time in a bid to end that 16-month drought and close in on Wayne Rooney’s goalscoring record. 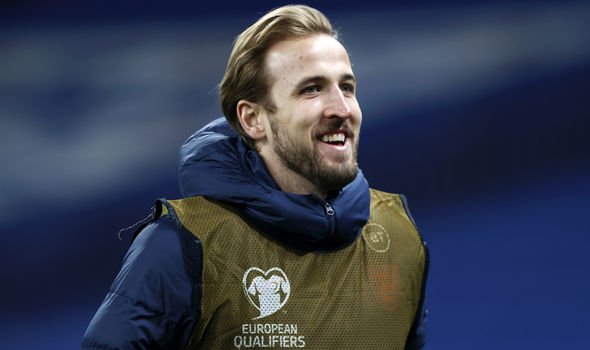 “I am not worried about the period of time he has gone without a goal,” Southgate said. “He is an outstanding finisher, incredible. We will create enough chances for him to get those goals.

“Of course, in a game like that San Marino he was desperate to get into the game. He was sort of hovering around me at half-time, smiling.

“But I don’t think even he would have denied Ollie Watkins that moment that he had!”

Rashford had been receiving treatment at St George’s Park but it has been decided he his best spending the rest of the week rehabilitating with Manchester United.

By the same token, Saka had hoped to join up with the squad after staying at Arsenal initially, but now needs further work at London Colney.

English football waited 32 years for the next Paul Gascoigne and then all of a sudden two come along together.

To see Jude Bellingham stood next to Phil Foden at Wembley on Thursday night waiting to start the second half must have warmed the hearts of armchair fans up and down the country.

Albania are next, and it was the same opponents when the magic first started to happen the first time around.

“The Albanian defence was there to be attacked, and he did it,” John Motson said after Gazza’s first England goal. “This really is a shining talent, we’re watching, perhaps in its infancy in international terms…”

It would have taken a crowbar to remove the beaming smile off Sir Bobby Robson’s face. “He’s lacking in confidence, isn’t he the boy?” he joked. “We have a precocious talent.” 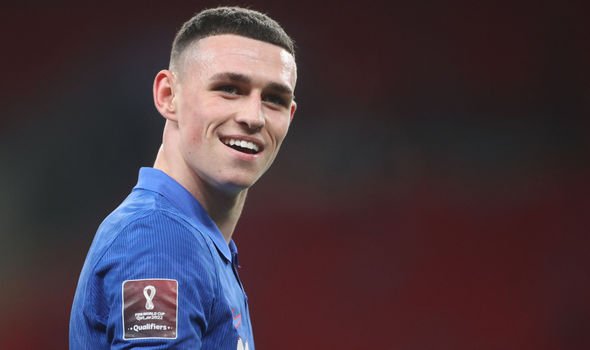 Who is to say that in Tirana one of these two can’t start something that leads to an even more memorable Euro 2020?

Gareth Southgate is a firm believer that the only thing Jude Bellingham lacks is a more appropriate stage.

“The only disappointment for Jude is that he is not playing in front of 80,000 fans at Dortmund every week, which would be another incredible experience,” he said.

“But we saw in his games with Seville recently a level of performance and commitment that really made us think, ‘We want to help him to develop now under us’.”

And as for Foden’s confidence… “Hopefully we will win the league with City and maybe a couple more trophies this year,” he says of his aims for the rest of season.

Simple enough, but not exactly Pep Guardiola’s one game-at-a-time mantra either. But Foden is taking nothing for granted. 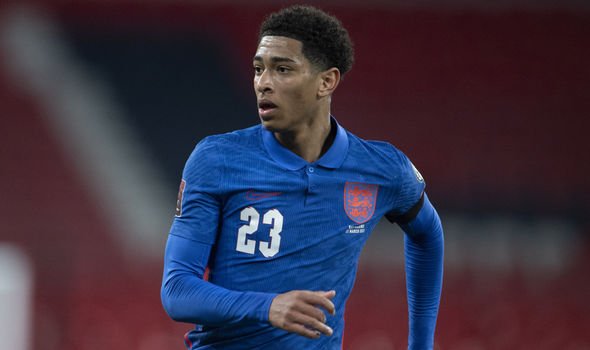 “It’s really important to be consistent with your club and I want to just take that form for my club into England as well,” he adds.

“Some players in the past have struggled with performing for their clubs and with England as well so I want to take the form that I have shown with my club into England and hopefully just play the same way and do what I do best.

“When you are in a good run of form your confidence is always higher than normal so, yes, I feel full of confidence at the moment and I am really enjoying my game.”

Those Iceland hotel misdemeanours already seem a long way back and Foden is forthright and unflappable as he gives careful consideration to every question that is put to him.

“Is this the most confident I have felt in my career?” he is asked. “Probably…” Unstoppable? “It’s hard to say unstoppable but I feel like I am full of confidence, yes.”

As with Gascoigne all those years ago, it is the daunting task of the Albania defence to discover if unstoppable might not just be a little bit the case too. 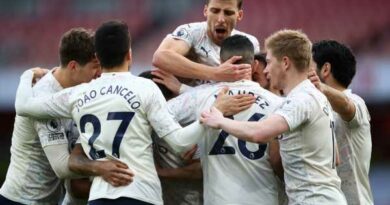