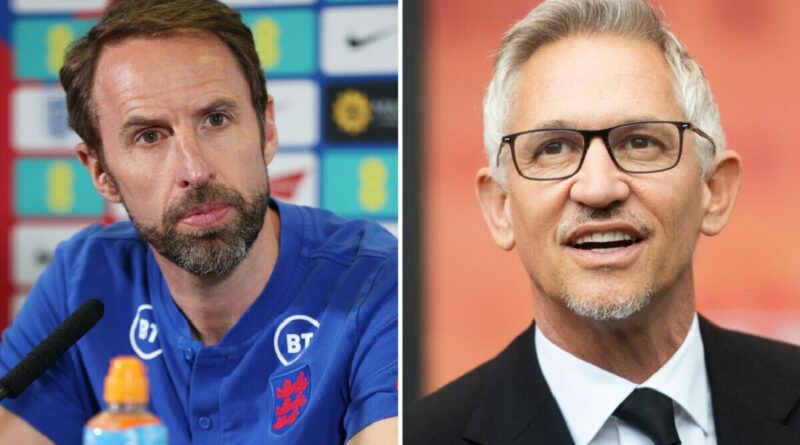 Southgate happy to have Grealish among England squad

Gareth Southgate has promised his growing band of critics: “Don’t worry, I won’t outstay my welcome.” And at the same time, the England manager called out Gary Lineker and other pundits who have recently questioned his tactics for lacking experience of front-line management.

“Until you’ve managed teams, you have a different view of the game because what’s needed to win football matches. I am always going to have those situations where people are going to disagree with the selection.

“That noise over the last two or three years does seem extremely loud and I have had to ride that and get on with it through the Euros and the whole of last summer. I can see that’s where it is again. That’s what I have got to deal with.

Southgate’s remarkable comments come with just four games to go to the World Cup finals and after Lineker tweeted about the underuse of Trent Alexander-Arnold in the opening two Nations League games. “It is not nice when you are on the receiving end – of course not,” the 51-year-old added. “You file it, you use it to motivate yourself and you totally understand it is part and parcel of being a manager. But I have never picked up the phone to any of them.

“They are normally in a role where they are paid to give an opinion and that is what they have to do. They are giving an opinion as they see it, just as you guys do. That’s part of the industry, isn’t it? But I can’t be swayed because popular opinion would pick 15 players for each game and have 28 players in each squad!”

Southgate meanwhile says Bukayo Saka has shown perfect son-in-law qualities in the way he has bounced back from the disappointment of Euro 2020. Southgate decided to put the Arsenal attacker up on the vital spot-kick in the final against Italy, only for him to miss.

The 20-year-old responded by leading Arsenal back into Europe as their Player’s Player of the Year, with that form carrying forward into his England displays. Southgate said: “I don’t know if it’s a surprise, because of how he is. He’s got brilliant support and a great family. His values have been brilliant with him and here, he’s felt the love of the players and staff immediately.

“That will have helped, in the immediate aftermath for him. He’s a fantastic talent. He’s one that’s possibly less appreciated because his profile isn’t quite the same as some of our other attacking players. He just quietly goes about his job, but I think you see the consistency of his performances and quality of his play. He scores goals, he makes goals and defends for the team. He’s a fabulous kid. If your daughter brings Bukayo home you’d be more than happy.”