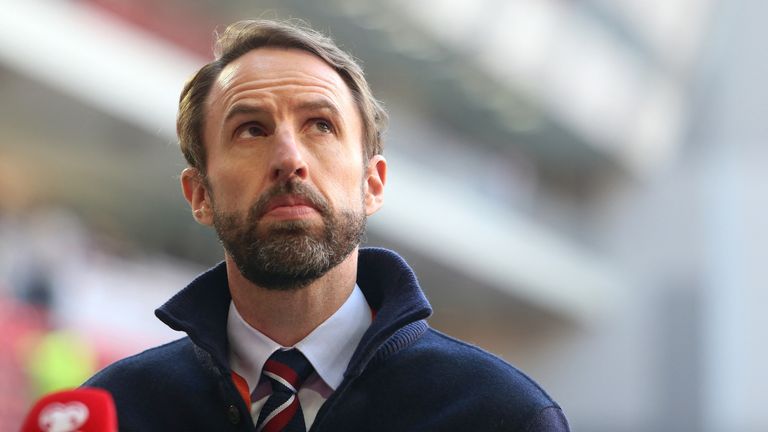 Gareth Southgate kept his cards close to his chest when asked how he would address the shortcomings on display in England’s win in Albania in time for their next World Cup Qualifier with Poland.

England have set off on the road to Qatar 2022 with two wins from their first two qualification games, the latest of which came in Tirana as Harry Kane and Mason Mount scored in each half to secure a 2-0 victory over Albania.

The victory maintained England’s perfect start, and their perfect record over Albania, but a similarly workmanlike performance against Poland – who rank 42 places higher than Albania in the FIFA rankings – on Wednesday could risk relinquishing control of Group I.

Southgate stopped short of outlining how he intends to stop the likes of Robert Lewandowski, Arkadiusz Milik and Krzysztof Piatak at Wembley, but admitted he was open to freshening up his team if required.

Asked if he would opt for three at the back or a back four against Poland, the England manager said: “There are decisions around individuals, decisions around what’s best for the game, but most of that thinking we will keep to ourselves.

“We will have a look at Poland and see what their game [against Andorra] was like today. We don’t need to help opponents. We’ll keep that decision-making in-house.

“We know we have depth to come in if we need freshening up. We will see how everybody reports in the morning.”

Fresh from Thursday’s 5-0 triumph against minnows San Marino at Wembley, England travelled to Tirana looking to avoid a qualification hiccup and struggled on the stodgy Air Albania Stadium surface for much of the opening period.

Kane expertly headed in his first international goal in exactly 500 days to get England up and running, and after he and Phil Foden had been denied by the frame of the Albania goal, Mount wrapped up the win when he clinically punished a defensive error.

“For the first 25 minutes or so we just struggled to find space in behind their midfield,” Southgate added. “The space was there; we could get the connections to the players.

“We just tweaked a little bit the way we were building up and then we had a little bit more joy, certainly down the left side with Luke [Shaw], Raheem [Sterling] and Mason connecting to begin with.

“Then gradually that happened on the right as well, so I think we were pleased with that. I didn’t particularly like the way we managed the last 15 minutes.

“I just thought there were some decisions we made that needed to be better in order to either score more or not invite pressure. I thought we could have kept the ball a bit better in those periods. But, look, it’s a good win and we move on in healthy condition to Wednesday.”

In addition to England’s handling of the closing stages in Tirana, the England boss was unhappy with his side’s failure to convert a host of chances to put the game to bed.

Southgate highlighted England’s inability to find that final pass at the crucial moment, an assessment which could raise the possibility of a tactical or personnel change in England creative midfield hub.

“We could have made the game more comfortable,” he added. “We had two or three counter-attacks where there were good opportunities, where with the right pass we could have put people in for a straightforward finish.

“It was the final pass in the main that let us down in those instances. But we’re constantly reviewing the games, constantly looking to improve and the players will make most of those opportunities in the future. 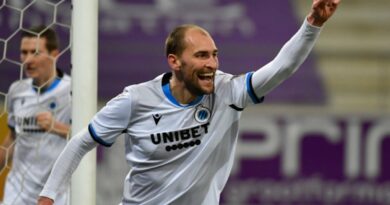