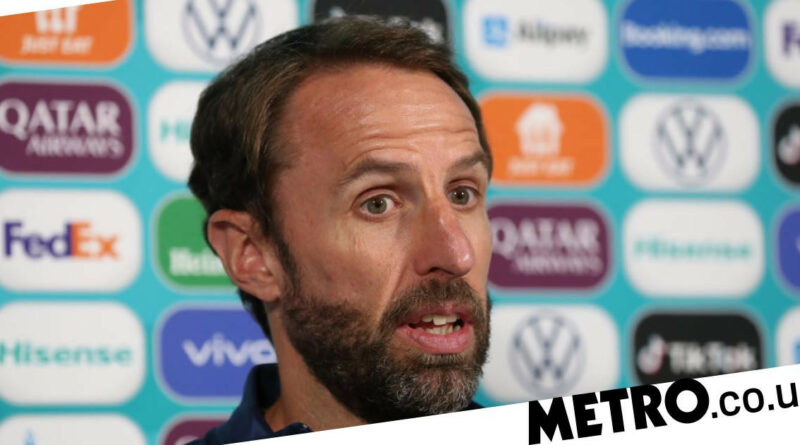 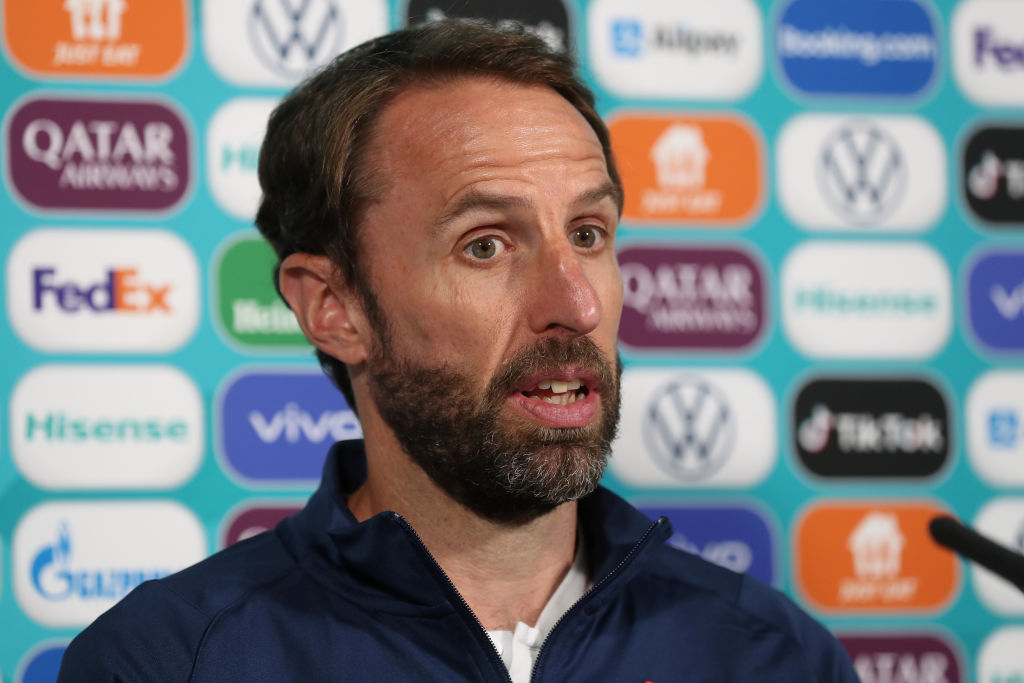 Gareth Southgate has urged England fans not to boo Italy’s national anthem during the Euro 2020 final on Sunday.

A section of Three Lions supporters have been jeering opposition teams’ anthems at their games at Wembley this summer.

Earlier this week, UEFA opened disciplinary proceedings against England for fan ‘disturbance’ as Denmark’s anthem took place prior to kick-off in the semi-final.

The booing has faced backlash, and ahead of Sunday’s showpiece, Southgate insisted fans must ‘respect’ their opponents and suggested jeering could even inspire Italy.

The England boss told reporters on Saturday: ‘It’s important that our fans always respect the opposition and we know that in actual fact when we play abroad and fans boo our anthem it probably inspires us even more.

‘I don’t think it will help the team.

‘I think we can intimidate the team with booing during the game but it’s different for the anthem and we should be respectful.’

Ex-England striker Gary Lineker has also pleaded with England fans not to boo.

‘If you’re lucky enough to get a ticket for the final, please, please don’t boo the Italian anthem,’ Lineker wrote on Twitter on Thursday.

‘A/ It’s an absolute belter and worth listening to. B/ It’s bloody rude, disrespectful and utterly classless.’

Liverpool legend Carragher explains why Wilder, not Klopp, should win Manager of the Year