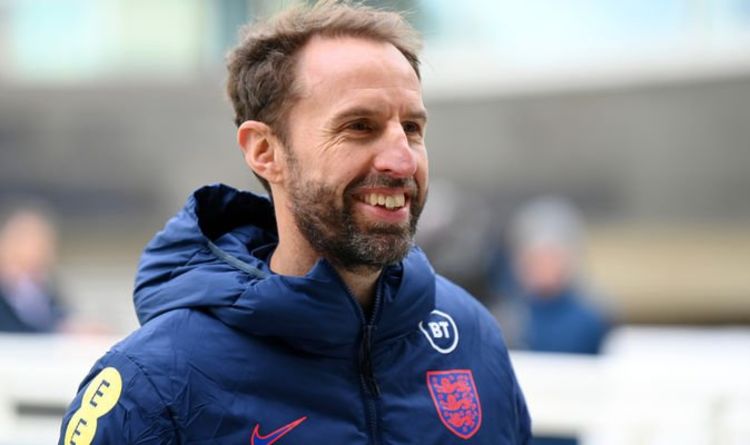 Gareth Southgate takes charge of England for the 67th time on Friday night against Albania. He has become part of the furniture at St George’s Park but all things come to an end at some point. Southgate’s present contract runs until next year’s World Cup in Qatar.

He closed the door on discussion of managerial life beyond that last week, saying opaquely that talks on any extension are a private matter between him and the FA.

Southgate has made no secret of his desire to return to club football down the track and next December would seem a natural moment to leave the international stage. By the end of that tournament he will have been in post for six and a half years.

Eddie Howe will take charge of Newcastle United for the first time after the international break. He would presumably like to become part of the furniture at St James’ Park but he might be better served renting on Tyneside rather than putting down roots.

Past evidence shows the first manager in position after mega-money comes into clubs does not tend to last the course.

For all the Newcastle owners’ talk of long-term projects, wealth brings with it impatience. When you can afford every thoroughbred in the stable, it does not take much in the way of disappointment to change horses.

Howe has a defined short-term objective in avoiding relegation this season but the demand for a rapid ascent beyond that will not give him much stability on the high wire.

Look at the two Premier League clubs to have enjoyed parallel financial injections over the past 20 years – the pair Newcastle would like to emulate – and the long-term omens are not good for Howe.

Claudio Ranieri lasted 17 months into Roman Abramovich’s reign at Chelsea after the Russian billionaire bought the club in 2003. Mark Hughes survived 14 months after the Abu Dhabi takeover at Manchester City in 2008 before he was removed.

In both cases it was the next man in – Jose Mourinho at Stamford Bridge and Roberto Mancini at the Etihad – who took the glory with the new owners’ first trophy. The first guy was the fall guy.

The timeline here from rapaciously aspirational employers – 14-17 months – is instructive. In 14 months the World Cup will just have finished and Southgate may be looking for an interesting new challenge.

You join the dots.

Newcastle may or may not have thought of this. The probability, given the reports of a rather chaotic new operation, is that they haven’t. But well-organised clubs operate at least one manager ahead, keeping tabs on likely future targets for when the current boss departs.

Newcastle should definitely do so with Southgate.

This is the national team’s most successful manager since Sir Alf Ramsey, the man who has since guided England to a World Cup semifinal and a Euros final.

There might be some friction at the style of football his instinctively cautious approach may bring and some sniping at his modest record down the road at Middlesbrough but a lot of water has passed under the bridge since then.

Technically, of course, Steve Bruce was the first manager of the PIF era at St James’ Park but one game while he sorted out his pay-off hardly qualifies.

Howe is the individual shouldering the responsibility of shaping the first stage of the revolution but history suggests he is merely preparing the ground.

If the chips fall as they have done previously and Southgate concludes his work with England is done, the lure of being the next man in at Newcastle on their Saudi-funded sky ride to the top may prove impossible to resist. 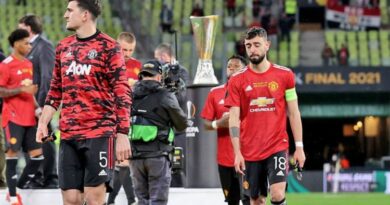 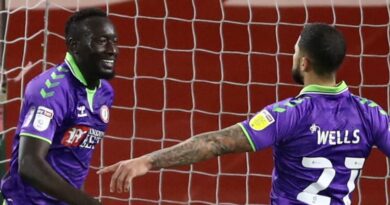