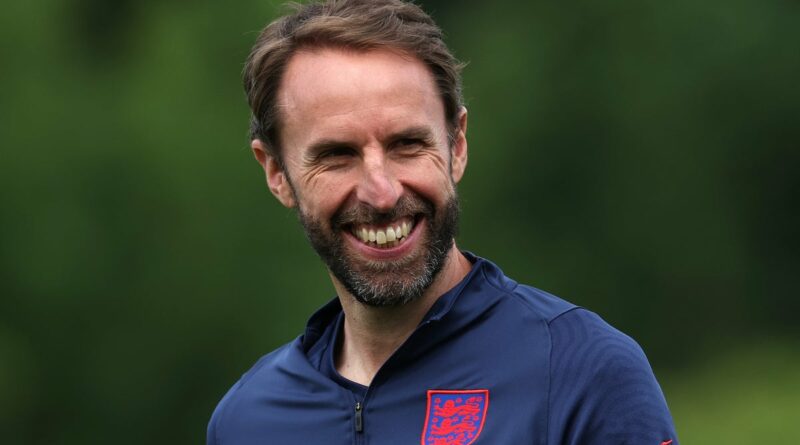 Gareth Southgate has thanked England fans for providing his players with a “huge lift” throughout Euro 2020 ahead of tonight’s final against Italy.

The Three Lions defeated Denmark in the semi-finals to clinch a first major final in 55 years to meet the Azzurri at Wembley.

And Southgate has reached out to the fans for their input throughout the last month.

“I just wanted to take the time to say thank you for everybody for all the incredible support we’ve received throughout the tournament,” Southgate said.

“We hope that we’ve represented you in the right way, we hope that you have enjoyed watching us play. 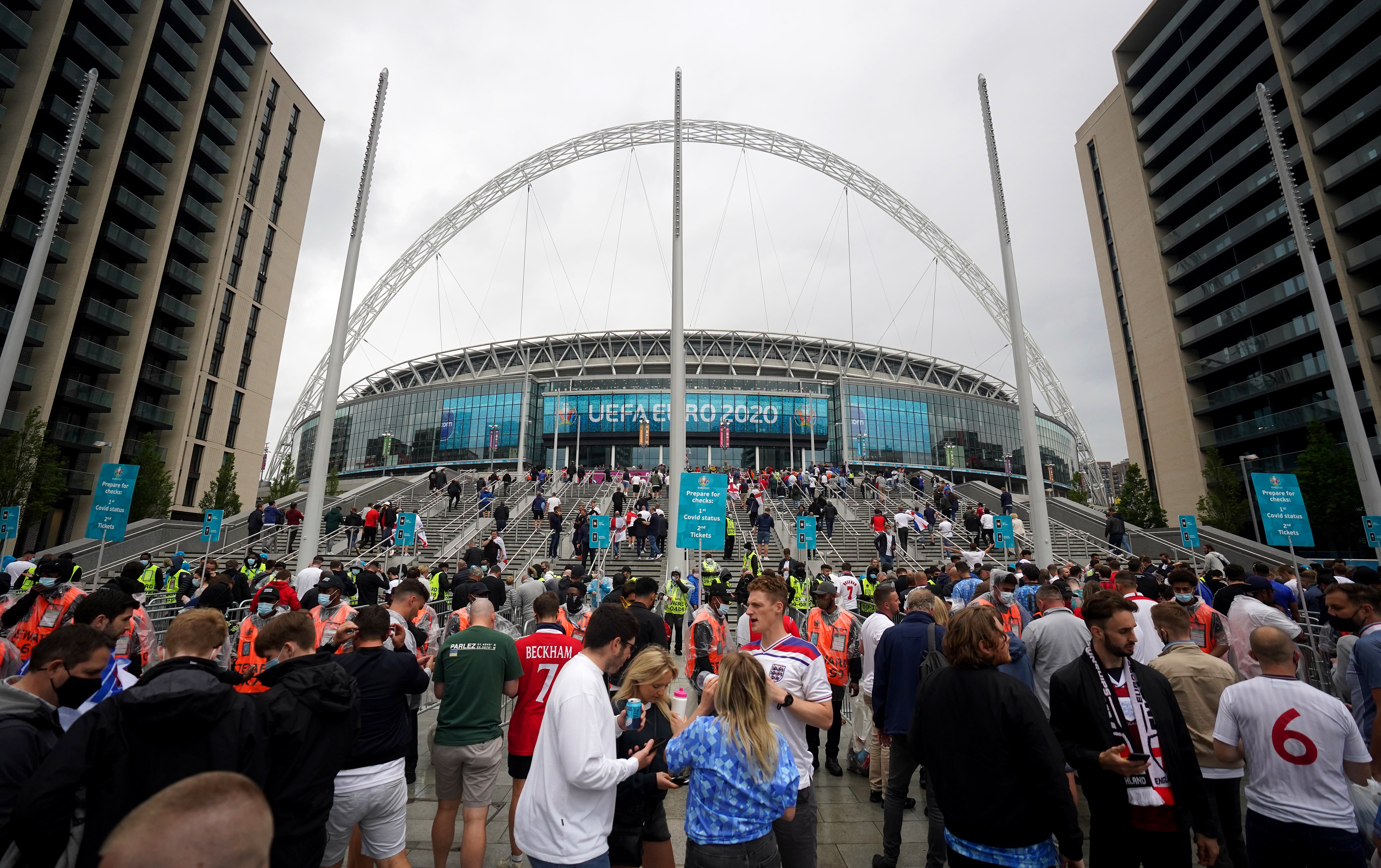 “I’m very grateful to all the players and incredible staff I’ve got with me, that we’ve been able to get to our first final in 55 years.

“But of course we know now we have got to deliver you, so we’ll be doing everything we can. Your support and energy has given us a huge lift and I know it will on Sunday.”

Southgate also touched on the Queen and Prime Minister wishing the Three Lions well on the eve of the final.

“We had a fabulous reception when we left St George’s.

“All the local villages had come out, lining the route. People pulled over in lay-bys so you got more of a sense of what’s gone on outside of the bubble that we’ve been in.

“But it always comes back to tomorrow. We’re in a final and we’re here to win.

“It’s important how we’ve represented people and we’re pleased that legacy has been there but now we want to go and win the trophy for everybody.” 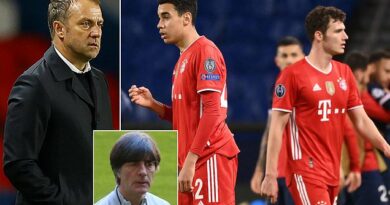 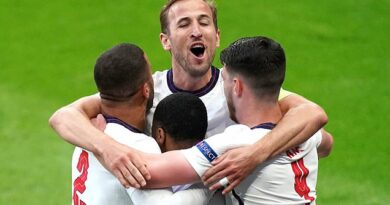