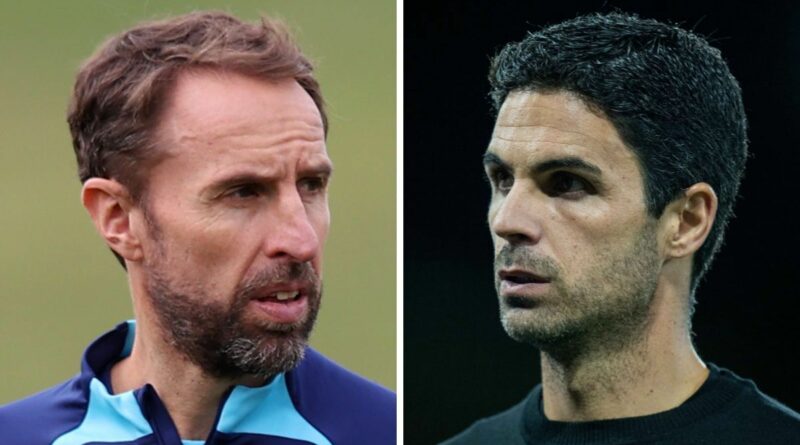 Former England captain Tony Adams believes that Gareth Southgate needs to take a leaf from Mikel Arteta’s book of tactics in order to give the Three Lions the best chance of beating the very best teams at this year’s World Cup. England got off to a flying start against Iran on Monday by hitting six of the best to down their unfancied opponents, although two lapses in concentration needlessly gave away a pair of goals against the run of play.

England’s defenders were caught flat-footed when Mehdi Taremi raced through before firing into the roof of the net after the interval, while some heavy-handed blocking gave away a last-gasp penalty that saw Iran double their tally in stoppage time. Adams would like to see Southgate instruct his midfielders to provide greater levels of cover in the full-back positions in order to keep things tight in defence, with Granit Xhaka’s role at Arsenal the perfect example of how to mitigate the opposing team’s counter-attacking threat.

“When you play four in defence, you can leave the centre-backs exposed, and it is what happened for Iran’s first goal,” wrote Adams in his column for The Sun.

“I fear we are not making a proper plan for when we come up against, say, France in the quarter-finals, which is something we should already be planning for. Let me explain what we need to do. When Shaw flies down the wing and we lose the ball, we need to make sure there is cover behind him.

JUST IN: Wales star Rodon savaged for poor World Cup display by his own brother

“This comes about by moving the centre-back across to full-back and defensive midfielder Declan Rice dropping into centre-half. You then forget about a No 10 supporting the attack and make a shape with what I would call two No 8s to shore up midfield.

“At Arsenal, Granit Xhaka often drops into defence when Kieran Tierney goes off supporting the attack. When I was playing, I would move across and either Patrick Vieira or Emmanuel Petit would drop in to take my position. If I was England coach Steve Holland, I would already be working on this.”

It remains to be seen whether England will be able to produce a better defensive showing in their next Group B outing on Friday, with the USA looking to upset the Three Lions when they face each other at the Al Bayt Stadium. Adams went on to insist that although he feels England will cruise into the knockout rounds without too much trouble, they may be at risk of being found out in the latter stages of the tournament if Southgate fails to tweak his tactical approach before long.

“I don’t feel it is too much of a concern at the moment because I reckon it’s a given that we get through the group and the last 16,” added Adams. “That’s not being cocky about England’s chances, it’s just this team is too good to be found out before then. But, against France [in a potential quarter-final clash], it will be a big issue, Kylian Mbappe will ruthlessly expose any weaknesses like that.” 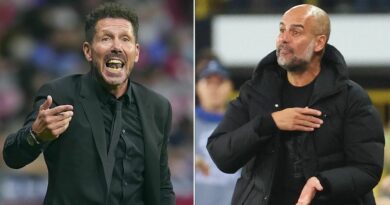