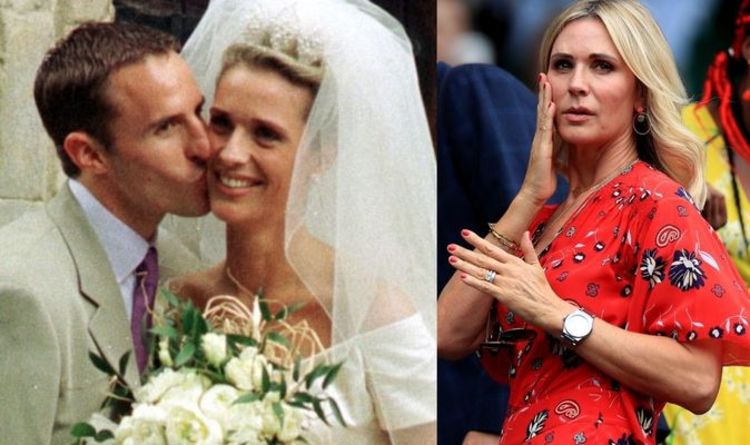 Gareth Southgate will be leading England to the European Championships this summer, with the Three Lions one of the favourites to win the competition. He’ll be supported by his wife of almost 23 years, Alison Southgate, who will likely be in attendance at Wembley for some of the England matches.

Gareth first met Alison when he was in his early 20s, and playing for Crystal Palace, he wrote in his 2003 autobiography.

Despite captaining a Premier League football team, Gareth admitted that he was quite shy.

But when he stumbled across Alison, who was working as a counter assistant in a Croydon shop, he was immediately lovestruck.

He would loiter around the shop and look at clothes just to catch a glimpse of her, and occasionally strike up a conversation. 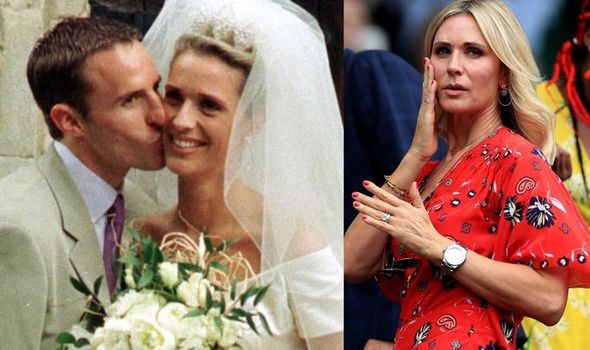 However, Alison had been living with a boyfriend at the time, and when Gareth finally plucked up the courage to ask her out, he was immediately shot down.

A week later, he stumbled across Alison and her boyfriend at a restaurant.

Gareth had heard on the grapevine that they were close to breaking up, and when the boyfriend wasn’t looking, he snuck Alison his phone number.

She phoned him that very night, and the duo would have their first date the next day.

Worried that Alison’s ex-boyfriend would find out about Gareth, they decided to meet in secret at the local Tesco car park.

Two years later, and after Gareth sealed a transfer to Aston Villa, they got married in his hometown, Crawley.

The England boss has also revealed that his family life helps him to recover from the disappointments of football. 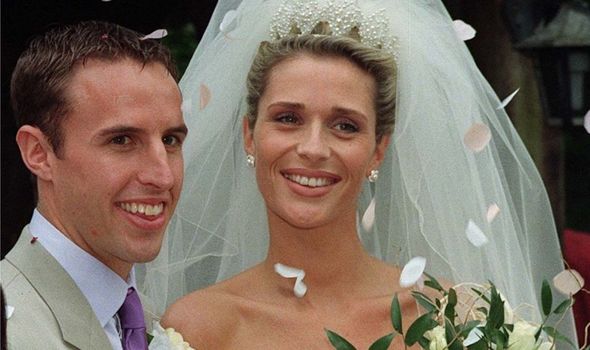 “On Saturday evening, our children are not too bothered whether Dad’s team have won or lost,” he wrote in his book.

“Neither does Alison fret too much about football, and this is how I like it.

“Regardless of the result, it is up to me to ensure that no one’s evening is ruined because of things that happened on a football field.

“The agonising waits until Alison and the kids are asleep.”

The Three Lions will then take on rivals Scotland five days later at 8pm.

England’s final group stage match will be against the Czech Republic on June 22 at 8pm.

All of England’s matches are expected to take place at Wembley Stadium, London. 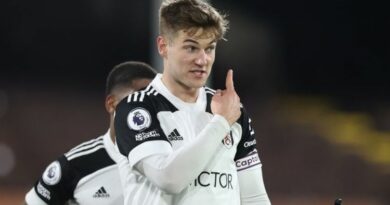