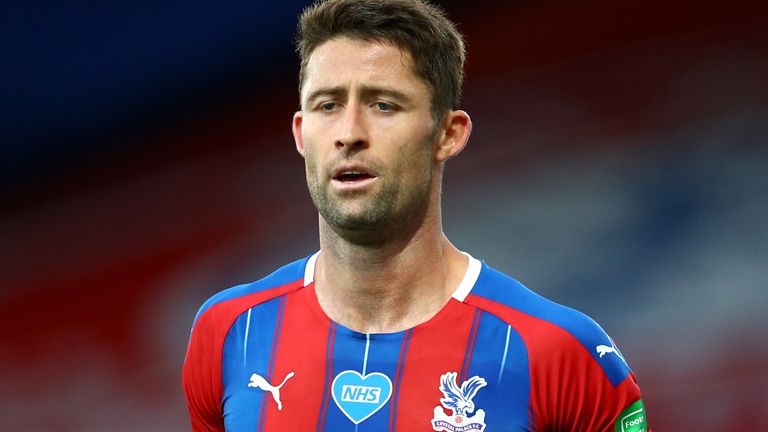 Former England international defender Gary Cahill will have a medical at Bournemouth today.

The 35-year-old has agreed a one-year deal with the south coast club, who have made a bright start to the Championship season under new boss Scott Parker.

Having made over 100 appearances for Bolton, Cahill then enjoyed a successful seven-year stint at Chelsea, winning the Premier League twice, the FA Cup twice and the Champions League.

He then moved across the capital for two seasons with Crystal Palace, leaving when his contract expired and he was unable to agree a new deal.

His experience will give Parker more options in defence, as the former Fulham boss looks to guide Bournemouth back to the Premier League. 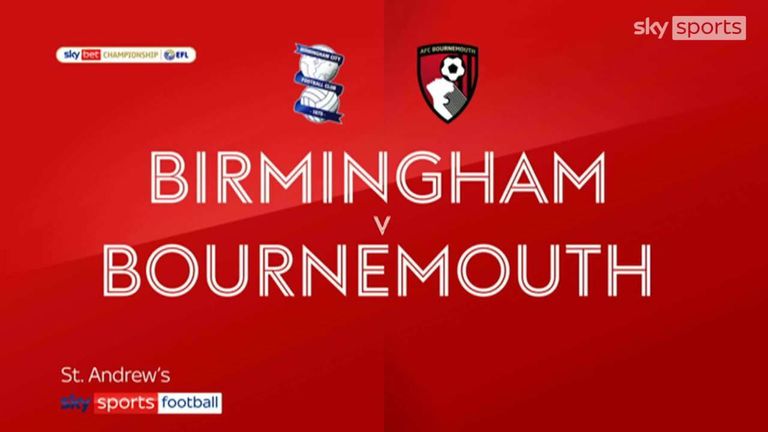 They are currently fourth in the table after Wednesday night’s 2-0 win at Birmingham. 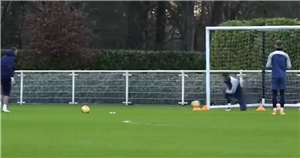