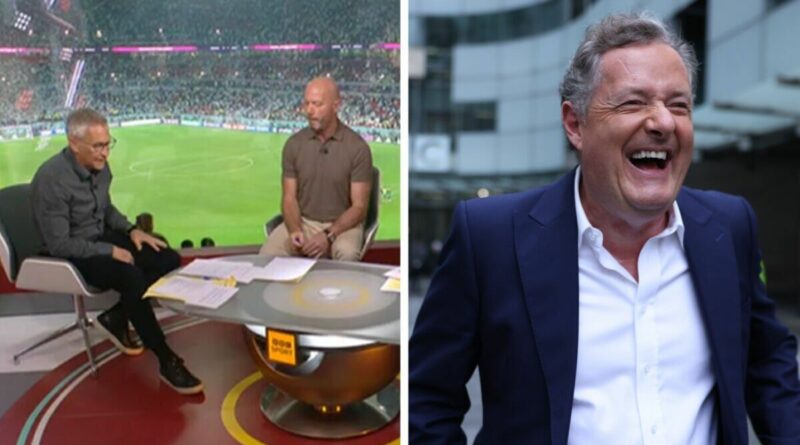 Gary Lineker and his team of BBC pundits have been slammed by Piers Morgan for “fan-girling” Lionel Messi. Messi was in imperious form at the World Cup on Saturday night as he helped Argentina book their place in the quarter-finals of the competition.

“The relentless Messi fan-girling by the whole BBC punditry team is getting excruciatingly obsequious,” the broadcaster wrote on Twitter in the aftermath of Argentina’s 2-1 victory over Australia in the last 16.

“Getting worried one of them might have an ‘accident’ in the studio. Calm yourselves, lads. He had a good game against an average side. See how he does against a good team.”

Ahead of Argentina’s showdown with Australia in the last 16 of the Qatar tournament, Messi had never scored a knockout goal at the World Cup. But he embarrassed the Australia defence time and time again during the encounter as he broke forward, created chances and controlled the game.

And he was rewarded with his goal in the 35th minute as he fired the ball beyond Australia keeper Mat Ryan into the corner of the goal before running away to celebrate in front of the Argentina fans with his arms outstretched.

Manchester City ace Julian Alvarez added a second for the South American side after the interval following a Ryan mistake. And despite Australia pulling a goal back when Craig Goodwin’s strike was deflected into his own net by Enzo Fernandez, Argentina never looked like losing.

Messi could have added more goals in the second half but slipped at the crucial moment as he scuffed the ball at Ryan. And the 35-year-old also fired another two efforts off-target. But on his 1000th professional appearance, the Paris Saint-German forward proved to be the star of the show, with fans chanting “Messi, Messi, Messi” throughout the contest. 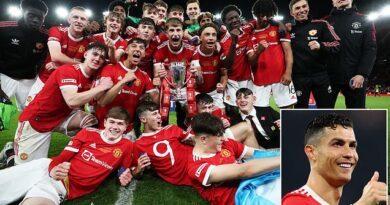 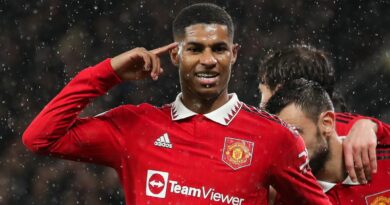