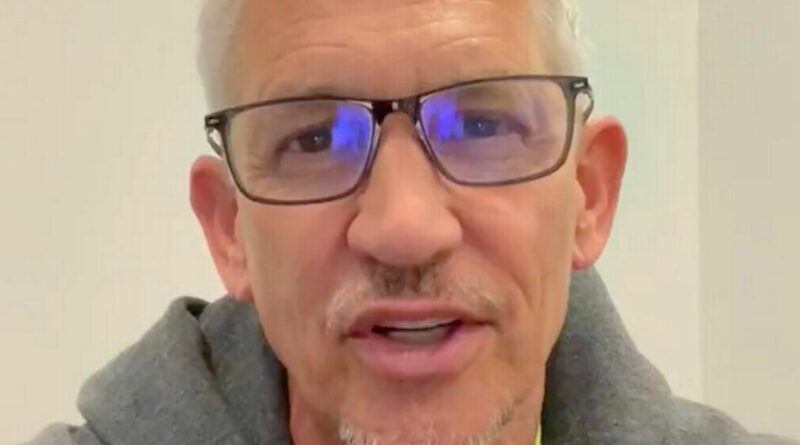 Match of the Day host Gary Lineker has branded Manchester United as a 'mid-table team' after they lost 1-0 to Everton on Saturday.

The Red Devils missed a great chance to keep their Champions League hopes alive as Anthony Gordon's deflected effort was the only goal of the game at Goodison Park, giving the Toffees a relegation lifeline in the process. United had slipped behind Arsenal and Tottenham who are all chasing fourth spot, but now Ralf Rangnick's side have a mountain to climb.

United are sat in seventh, and if they're not careful they may miss out on European football all together. And to add to their misery, Lineker has called the Red Devils a 'mid-table team'.

The host revealed the running order of the Premier League highlights ahead of Saturday's show to his followers online, and used the opportunity to fire a dig at United. Lineker said: "Good evening. It's with a heavy heart that I bring you the Match of the Day running order this evening.

"We start, listen, with Everton 1-0 Manchester United. Now a great result for Everton a hugely important game at the bottom of the table, Manchester United obviously mid-table, but that leads."

It could then be heard in the background that someone asked Lineker: "Mid-table?" And the host had a rather smug look on his face as he replied: "Mid-table now."

HAVE YOUR SAY! Where will Manchester United finish this season? Let us know in the comments section.

The race for the top four has taken a dramatic swing this week as Arsenal were leading the chase, but consecutive defeats have handed the advantage over to bitter rivals Tottenham. Spurs brushed Aston Villa aside to win 4-0 on Saturday, and now it is Antonio Conte's side that are in the driving seat.

United couldn't bounce back from their 1-1 draw against Leicester to beat Everton, and now they face an almighty battle to get back into the mix. And they are even behind West Ham United who sit in sixth due to their superior goal difference.

Missing out on Champions League football will be extremely costly to United's summer plans, with a new manager expected to be appointed in the near future. Ajax boss Erik ten Hag continues to be the overwhelming favourite to land the role, but he may struggle to attract potential targets without qualifying for Europe's elite competition. 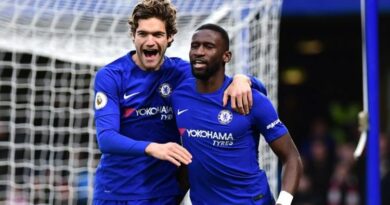 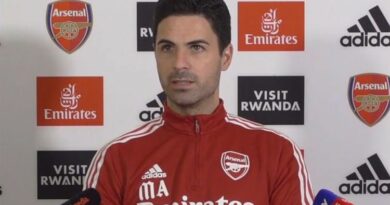