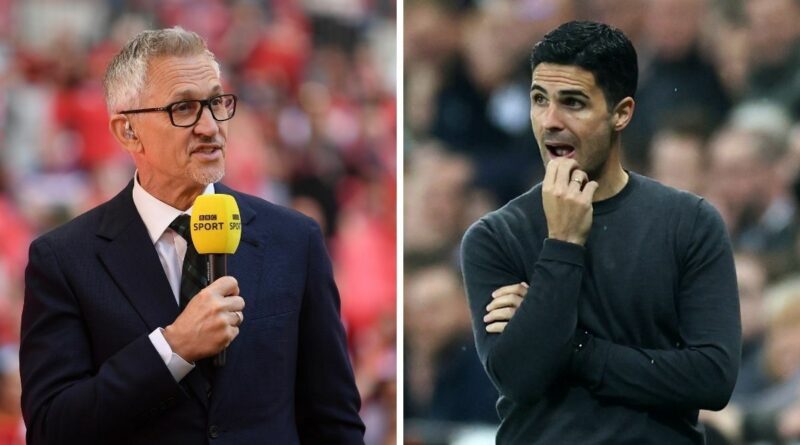 Gary Lineker has aimed a Tottenham Hotspur-themed dig at Arsenal after their 2-0 defeat against Newcastle United on Monday. The Gunners were lacklustre at St. James’ Park and now rely on Norwich City beating Tottenham on Sunday to have any chance of qualifying for next season’s Champions League.

Arsenal needed to win on Tyneside to reclaim fourth in the Premier League from Tottenham but now trail their north London rivals by two points with one game to play. And Mikel Arteta is set to miss out on a top-four spot in his third successive season as Gunners boss.

Plenty of fans directed jibes towards Arsenal after their potentially fatal loss by calling Arteta’s side ‘Spursy’. The term crops up among the football community when a player, manager or a team ‘bottles’ something or wastes a big chance, made popular by Tottenham’s continued tendency to miss out on silverware.

And Lineker took to Twitter after Arsenal’s 2-0 defeat to twist the knife further and described their display as such. The Match of the Day presenter wrote: “Arsenal have gone all Spursy.”

Arsenal have showcased one of the top-flight’s youngest teams this season but look to have fallen at one of the final hurdles in their pursuit of a Champions League return. Despite spending more than any other Premier League club last summer, Arteta is building for the future and has largely relied on Bukayo Saka and Emile Smith Rowe to deliver this season.

But after full-time, Granit Xhaka cut a defeated figure as he laid into his Arsenal teammates for their dismal performance. The ex-club captain stressed that age doesn’t matter when it comes to representing the Gunners, and you need players with ‘balls’ to play in games of Monday’s magnitude.

“If someone isn’t ready for this game, stay at home. It doesn’t matter your age.,” Xhaka lamented. “If you’re nervous, stay on the bench or stay at home. You need people to have the balls to come here and play. It’s one of the most important games for us. We’re feeling very disappointed for the people who came over here.

“Sorry to them [fans], I don’t have any other words. The dressing room is very quiet. The game plan was totally different to what we did over 90 minutes. We are waiting for six years. We had everything in our hands. We looked like we were in the position where Newcastle are, and they were where we are.” 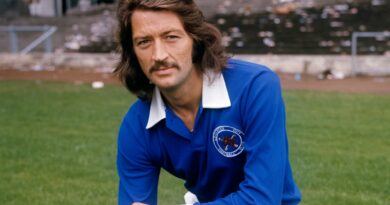 Frank Worthington: A stylish showman who never took himself, or football, too seriously 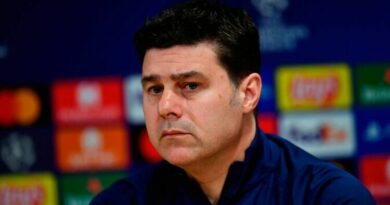