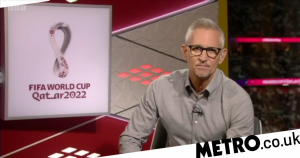 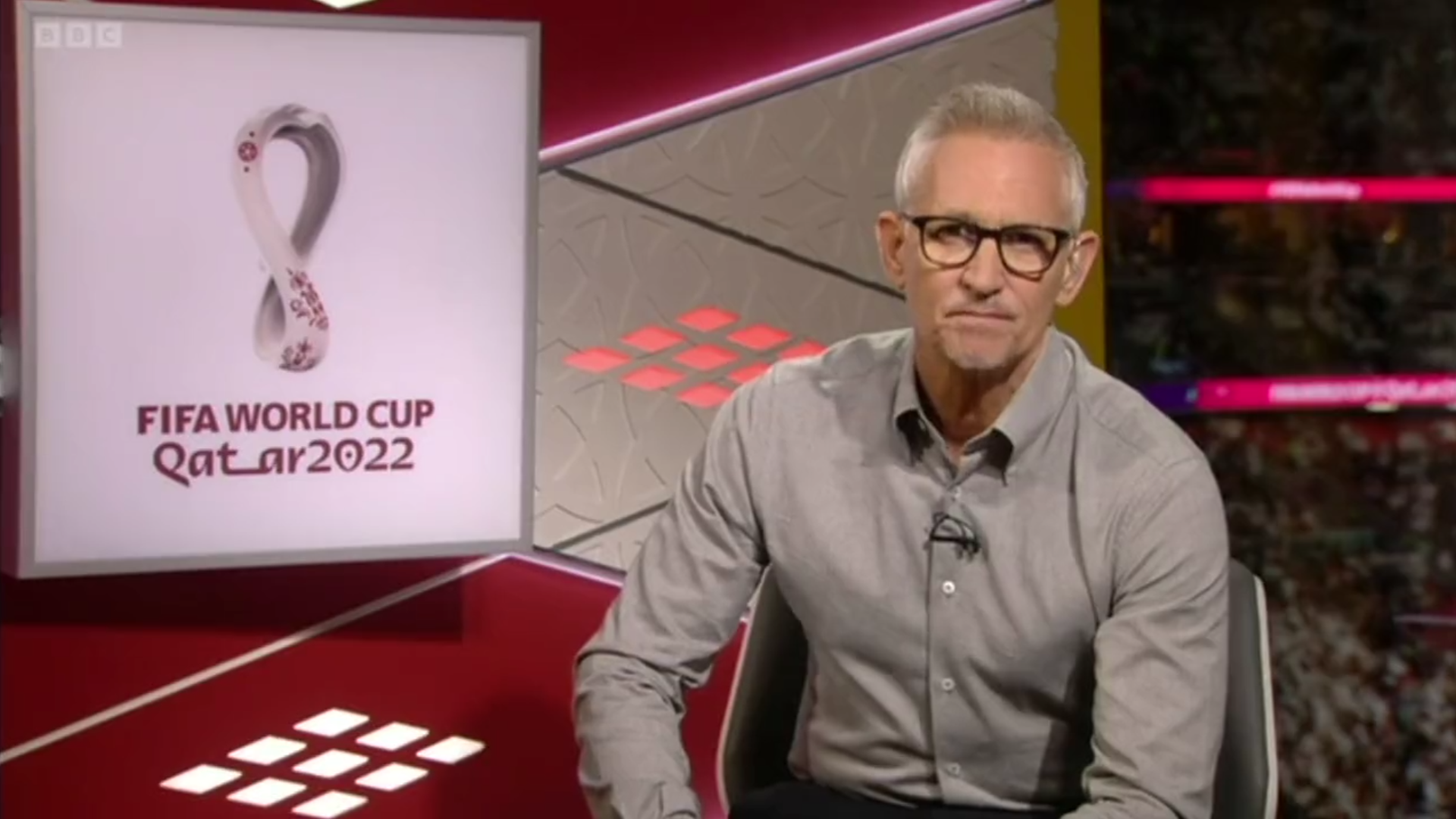 Gary Lineker opened the BBC’s coverage of the Qatar World Cup with a damning critique of the country’s human rights record and the legitimacy of holding the tournament in the middle-east.

Qatar was awarded the tournament in 2010 under much criticism and the competition is being played in winter for the first time, with summer temperatures in the gulf state too high for players to play in.

The country is three times smaller than Northern Ireland and reports claim thousands of migrant workers were killed during the building of the stadia, which didn’t exist a decade ago.

Qatar deny this but they cannot deny their treatment of women and the LGBTQ+ community.

FIFA president Gianni Infantino asked the world to ‘focus on the football’ on the eve of the tournament.

But, in his opening monologue for the BBC’s coverage of the tournament, Lineker vowed to tackle the wider issues of holding the tournament in Qatar.

The World Cup starts today. @BBCSport asked us to look at why choosing Qatar as host continues to cause controversy. This is the 5 minute video we’ve made. Produced by Michael Cox, Mary Fuller and Nicholas Barrett. https://t.co/6niwX2Zl7W pic.twitter.com/paQtzrkvsr

‘It’s the most controversial World Cup in history and a ball hasn’t even been kicked,’ said Lineker.

‘Ever since FIFA chose Qatar back in 2010, the smallest nation to have hosted football’s greatest competition has faced some big questions.

‘From accusations of corruption in the bidding process to the treatment of migrant workers who built the stadiums where many lost their lives.

‘Homosexuality is illegal here, women’s rights and freedom of expression are in the spotlight. Also the decision six years ago to switch the World Cup from summer to winter.

‘Against that backdrop there’s a tournament to be played, one that will be watched and enjoyed around the world. Stick to football say FIFA, well, we will, for a couple of minutes at least.’ 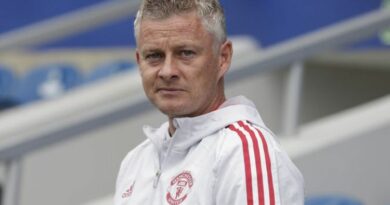