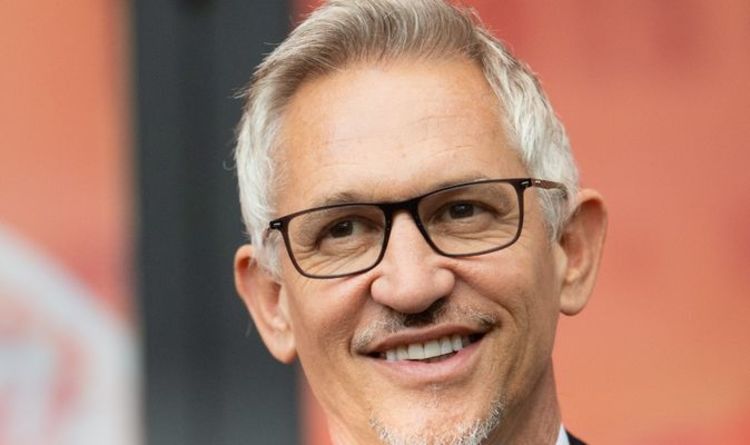 Gary Lineker talks about choosing the right pair of glasses

Claudio Ranieri’s sacking from Watford on Monday afternoon has been met with the Hertfordshire club being dubbed a laughing stock – and Gary Lineker has followed up on the reaction by touting Second Permanent Secretary Sue Gray for the job.

Ranieri was sacked by Hornets chiefs after only three-and-a-half months in the job, winning just twice in his role as boss.

Watford have become notorious in recent years for their no-nonsense approach to firing managers, having had eight since Marco Silva left in January 2018.

Indeed, the longest of any of those eight tenures was Gianfranco Zola’s 75-game-spell which lasted just 17 months.

And Lineker has poked fun at the exit of yet another Italian – by touting the notorious Gray with the job.

“Stirring up another hornet’s nest.”

She shot to prominence late in December last year as it was announced she was to take over the investigation that looked into Prime Minister Boris Johnson’s ‘lockdown parties’ after Simon Case – the Cabinet Secretary – was found to have been present at one of the gatherings.

Gray has been flooded with continuous investigations, with the most recent reports claiming that Johnson held a birthday party during the first lockdown in 2020 – despite rules forbidding social gatherings indoors.

And the continued reports have put Johnson under much more pressure in his term as PM.

Watford praised Ranieri for the work he had done at the club.

“The Hornets’ Board recognises Claudio as a man of great integrity and honour, who will always be respected here at Vicarage Road for his efforts in leading the team with dignity.

“However the Board feels that, with nearly half of the Premier League campaign remaining, a change in the Head Coach position now will give a new appointment sufficient time to work with a talented squad to achieve the immediate goal of retaining Premier League status.

“No further club comment will be made until this new appointment is confirmed in due course.”

Transfer value for players will drop by 18 per cent due to coronavirus, says KPMG

Timo Werner is not frustrated by lack of Chelsea goals, insists Frank Lampard