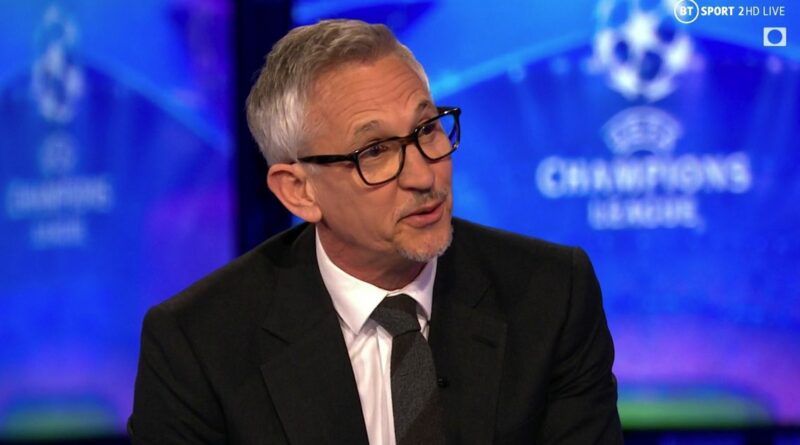 Gary Lineker has waxed lyrical about Jadon Sancho and Jude Bellingham as Gareth Southgate prepares to name his England squad for Euro 2020 on Tuesday.

Southgate is set to reveal his final 26-man squad for the delayed tournament after naming a provisional 33-man list last week.

And Lineker is confident about the Three Lions' chances of victory, highlighting Sancho and Bellingham as two of the main reasons why.

The Match Of The Day host said: “People talk about Foden, Grealish and Mount. But Jadon Sancho is a wonderful, wonderful footballer. Much better than maybe people think in this country just because we don't see him on our TV screens every week.

"Jude Bellingham is a classic example of if you're good enough, you're old enough. He bossed the game against Manchester City in both legs and there's so much talent as well with players who have been around for a little while like Sterling, Rashford and Harry Kane.

"England has a chance in this tournament and that's the first time I've been able to say that realistically for a decade or so.

"The future ahead is very encouraging, they're young lads, England are going to be very competitive in this tournament and for many a tournament to come.

"I'm very nervous about making predictions because you never know. I'm very confident that they will get through the Group stage but after that, the draw looks very precarious and you could end up with France, Germany or Portugal and that is going to be 50-50 material. "Minimum requirements? We know the expectation levels will be very high in this country. Maybe quarter-finals.

"But it's going to be very difficult to beat France because they have to be tournament favourites in my view. It depends on how the draw pans out."

One player that won't be involved for England at Euro 2020 is Mason Greenwood, who has been forced to withdraw from the squad due to injury.

The 19-year-old is instead determined to recover over the summer and ensure he is fit enough to start next season in the right shape for Manchester United. 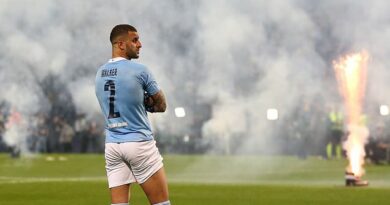