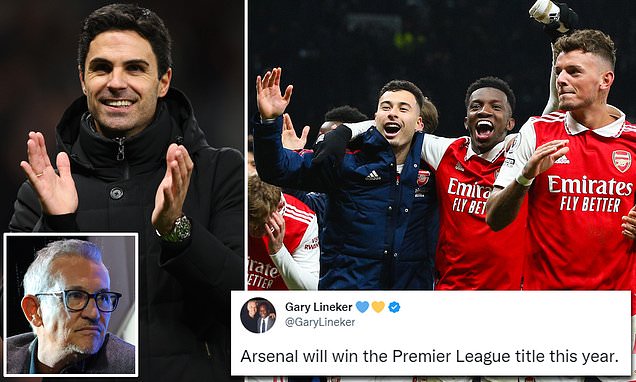 Gary Lineker predicted Arsenal will win the Premier League this season after they moved eight points clear at the top of the table with a 2-0 derby win at Tottenham.

Mikel Arteta’s side did the damage in the first half, with goalkeeper Hugo Lloris putting through his own net before Gunners captain Martin Odegaard rifled home from 25 yards.

Former Tottenham and England striker Lineker was sufficiently impressed by what he saw to back his former side’s north London rivals to succeed Manchester City as Premier League champions. 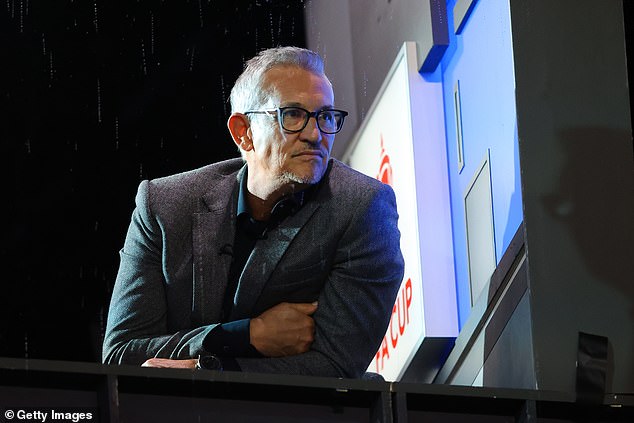 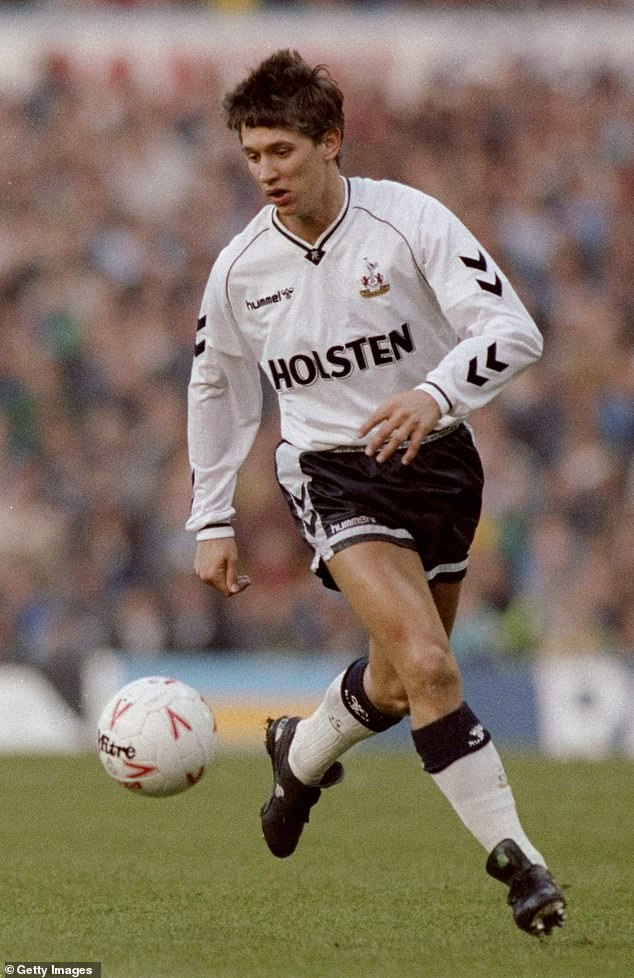 ‘Arsenal will win the Premier League title this year,’ Lineker wrote on Twitter.

Former Arsenal midfielder Paul Merson, working as a pundit for Sky Sports, hailed Arteta’s side as ‘absolutely outstanding’ and predicted Arsenal’s upcoming game with Manchester United could be pivotal in the title race.

‘I think next Sunday is the game,’ Merson said. ‘I think if Man United go and beat Palace away (on Wednesday), which I do expect them to do, the way they’re playing, they go to the Emirates, and if Man United win that game they are three points behind Arsenal.

‘If Arsenal win that game, Man United are out of the equation and it’s Man City chasing them down, and they’re eight, maybe even more points behind Arsenal. 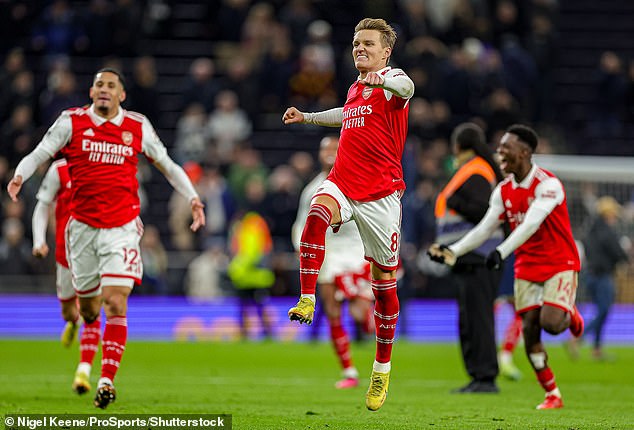 ‘It’s Arsenal’s to throw away now. I know there’s a lot of points to go, but that first-half performance was like watching Man City.

‘If you had been living in New Zealand and hadn’t seen football for the last four years and they were playing in light blue, you’d have thought you were watching Man City. That’s how good they were.’ 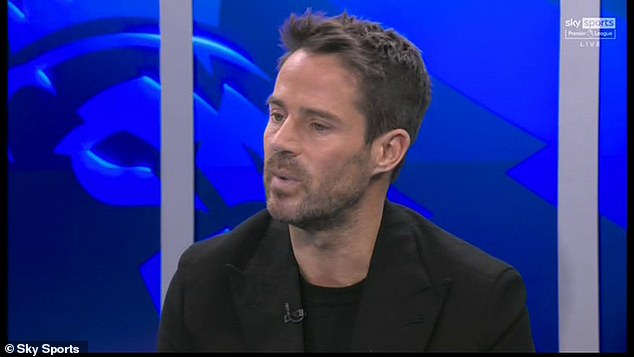 ‘Less than a year ago Arsenal were played off the park by Tottenham in every single capacity, but today you just see how they’ve developed, the players they’ve brought in – they’ve gone to a different level, and they were fantastic.

‘They deserved it and it’s a real statement, when you win any derby match.

‘It’s been a brilliant weekend for them, with Man City dropping points, and for them to win in the manner they did, with the quality they showed, it was a fantastic day for them, it really was.’ 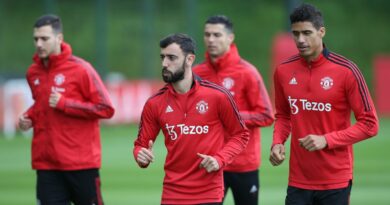 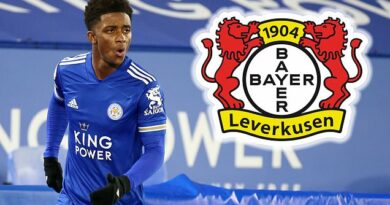 Leverkusen sign Gray from Leicester in deal worth around £3m 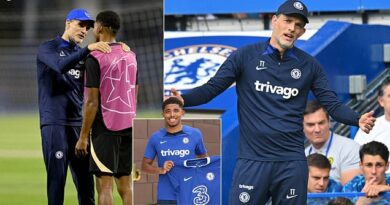