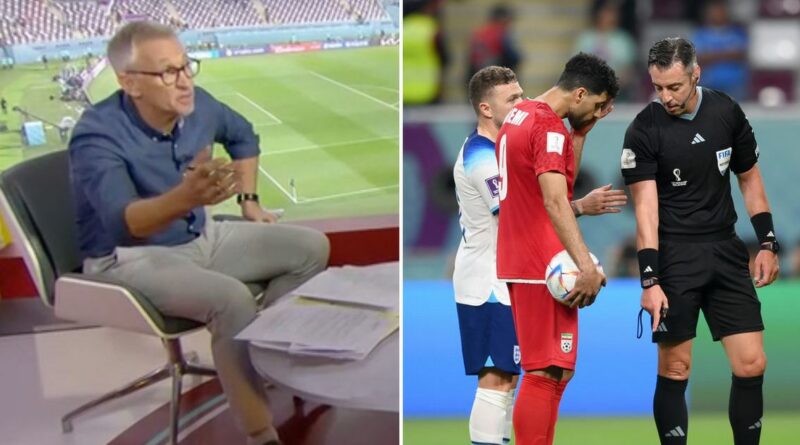 Gary Lineker has offered up his thoughts on the controversial penalty awarded to Iran during the closing stages of their World Cup opener against England – and he thinks it was down to sympathy.

Iran were awarded a spot-kick following a VAR check, which was dispatched by Mehdi Taremi for his second goal of the game, after John Stones tussled with the scorer in the box.

Lineker then said on BBC Sport: "It's the VAR guy, I just think maybe, because of the scoreline, he felt a little bit sorry for them. That's my only explanation for it."

On Twitter, Michael Owen had said of the decision: "Hilarious how they can give a penalty for that and not for the rugby tackle on Maguire in the first half."

Steve Cook of Nottingham Forest posted: "So England don’t get a pen for a blatant penalty and Iran get one for that. Embarrassing."

An England fan agreed: "How on earth is that a penalty to Iran if England didn’t get one for Harry Maguire being rugby tackled?"

Do England have enough to win the World Cup? Give us your thoughts in the comments section below.

"To win by that margin and play the way as we did for the majority of the game we have to be really happy. We looked ready. We wanted to be that type of team.

"They dealt with game really well, there were lots of stoppages but our pressing and movement was really good.

"I've got to be really happy but we should not be conceding two goals at that stage in the game.

"We will have to be right on our game against the USA. It is a great start but we have to be better." 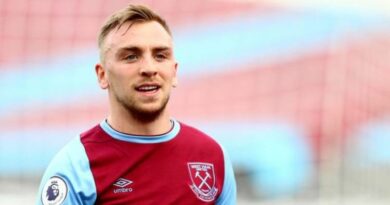