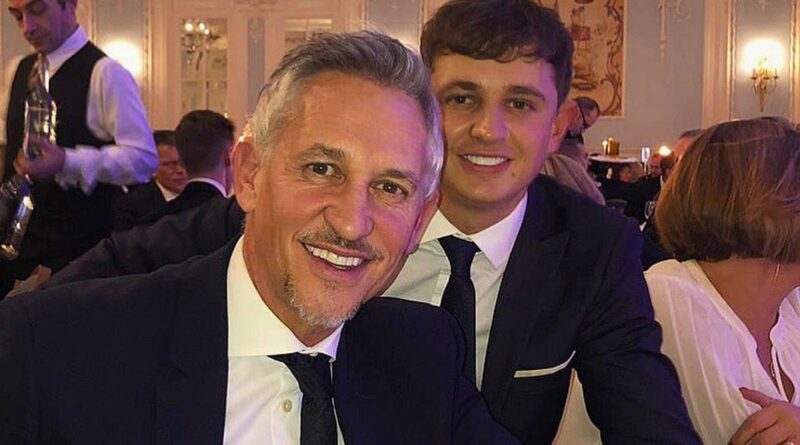 George Lineker, son of England legend Gary, has revealed on social media how he has placed a bet on Gareth Southgate's side to lose their crucial Euro 2020 semi-final contest with Denmark.

Lineker's son's followers will be well-versed in his infamously poor betting luck, though tonight he has opted to channel it as a force for good as he hopes the theme continues.

Often wrong in his predictions, George Lineker captioned a screenshot of his betting slip with the words 'For the country, It's coming home'.

The tweet was greeted with a number of thankful replies, ranging from: "Selfless act. Things you love to see." to "Noble sacrifice".

George's dad Gary notched 48 goals while donning the England shirt, as well as being the record-holder for England goals scored at a major tournament with ten.

There is every chance that record gets broken tonight however, with current Three Lions skipper Harry Kane sitting on nine tournament goals and counting.

The game presents Southgate's side with the chance to reach their first final in 55 years, dating back to 1966 when England won their only trophy to date in the form of the World Cup.

England are yet to concede a goal all tournament, ensuring the chance to become the first team in history to go the entire distance of the competition with a 100% clean sheet record.

Should they overcome a Denmark side who were the highest scorers in Euro 2020 before the semi-final, they will take on Roberto Mancini's Italy in the final.

The Azzurri dumped Luis Enrique's Spain side in a dramatic penalty shootout, after the scores were locked at 1-1 following 120 minutes of action.

CHRIS SUTTON: Edinson Cavani showed he can cut it in England