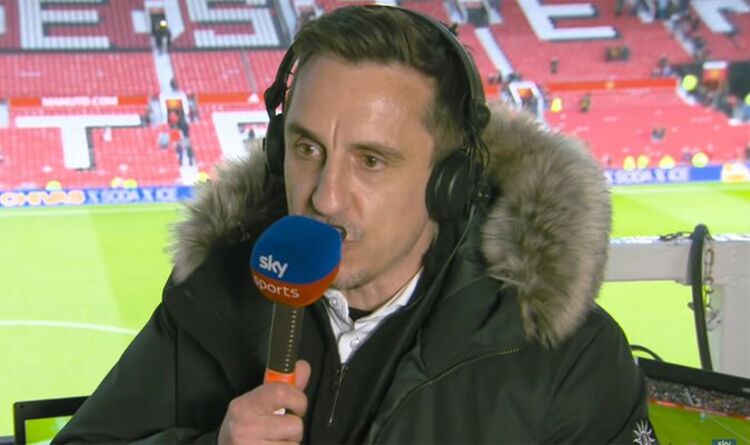 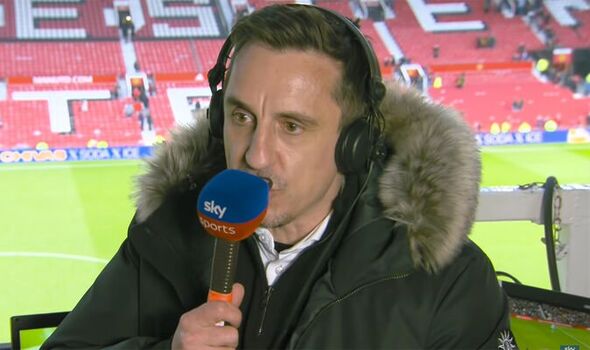 Manchester United legend Gary Neville admits he is feeling “low” about the struggles of his beloved club. Neville’s anger has subsided to make way for his feeling of disappointment at the current situation.

United will finish a fifth-successive season without any major silverware. The Red Devils are also in a fight to finish in the Premier League top four.

They currently sit sixth in the table, three points behind fourth-placed Arsenal with the Gunners having two games in hand. United’s latest result saw them draw 1-1 at home to Leicester on Saturday.

After the match, Neville recorded the latest episode of the Gary Neville podcast. He says United desperately need the summer break to come around as soon as possible.

But he does not think a new manager would be enough to solve the club’s issues. Neville said: “They just need to get to a point whereby football basically stops and then they can reset and they can get a new manager into the club.

“But that isn’t just going to be the answer.This has been going on for a long time now, this type of feeling.

“I feel quite low today, not in an angry way, there’s times in the past where I’ve felt angry. I feel quite low tonight having watched that performance because I feel as though another season has drifted away.

“It has been poor all season, before Ralf Rangnick it was terrible, Ole Gunnar Solskjaer couldn’t get anything out of these players. Ralf Rangnick’s struggling to get performances out of them now.”

After the match, Rangnick insisted his side will fight for the Champions League qualification places while it is still possible. But he refused to speak about the process of appointing a new manager.

Rangnick said: “As long as it is possible mathematically, it is possible. But no matter how likely it might be, it’s our job and our duty, for ourselves and our supporters, for everybody, to do our very best to finish off the season on the best possible note.

“That means now preparing for an away game at Everton, to try to win that. The picture for me is pretty clear [on the managerial situation].

“Not only now but also a couple of weeks ago, and internally, we spoke about that already but there is nothing else I can say at this stage.” 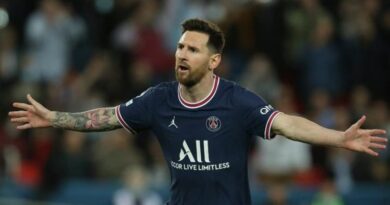 Mauricio Pochettino to Man Utd: Everything we know with Ole Gunnar Solskjaer job in danger