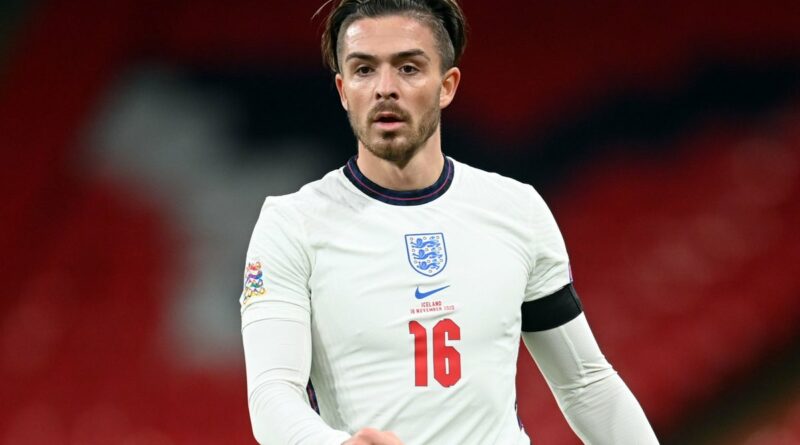 Gary Neville and Jamie Carragher have revealed who they would pick to start for England in their opening game of Euro 2020 against Croatia on 13 June.

The Sky Sports pundits agreed on eight players that they believe Gareth Southgate will include from the start of the tournament during Monday Night Football. Though the pair disagreed over the starting right-back with Carragher remaining loyal to Liverpool’s Trent Alexander-Arnold and Neville opting for Manchester City’s Kyle Walker.

The pair also selected their 23-man squads for the tournament, with the debate developing into what approach Southgate should opt for. As a result, a disagreement broke out over whether to include Manchester United’s Marcus Rashford or Aston Villa’s Jack Grealish in the front three.

Neville argued his case for Rashford by claiming he would provide an added threat on the counter-attack: “Against Croatia, still try and get on the ball, but [select Rashford] to have that penetration on the counter-attack. I think that set-pieces and counterattacks will be important in this tournament for England.”

While Carragher urged England to get on the ball more and use Grealish: “A level below a [Eden] Hazard, he can get on the ball and provide something different. If other countries had him, I don’t think it would be a debate.” 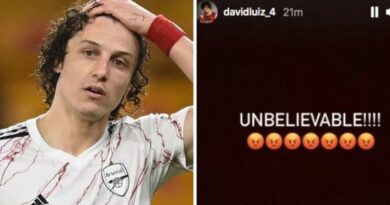